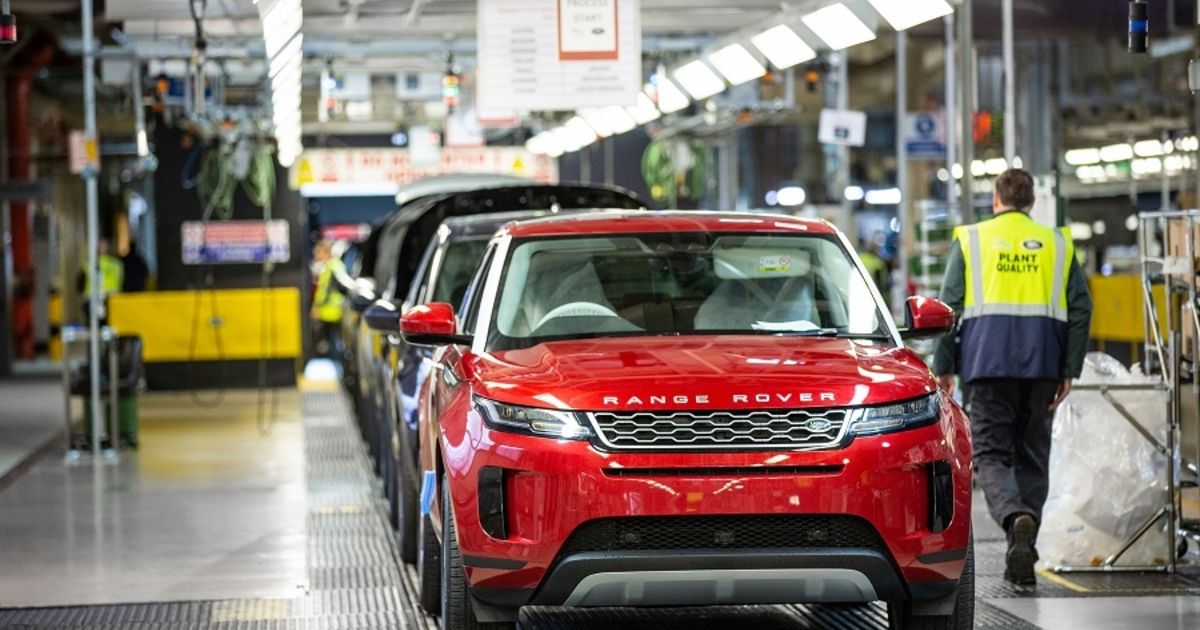 Jaguar Land Rover is reducing vehicle output in the UK through March, as the automaker prioritizes making higher-margin models because of semiconductor shortages, according to a person familiar with the matter.

The money losing automaker, owned by India’s Tata Motors, will cut production of the Range Rover Velar and Jaguar F-Pace models that are made in Solihull, while ramping up output of its most lucrative models, the Range Rover and Range Rover Sport, the person said asking not to be identified discussing operational issues.

JLR may also reduce production at its Halewood plant where it makes the more affordable Evoque and Discovery Sport models, though a final decision has not been made, the person said.

“We continue to actively manage the operational patterns of our manufacturing plants whilst the industry experiences ongoing global semiconductor supply chain disruption,” a Jaguar Land Rover spokesman said in an email. “Demand for our vehicles remains strong.”

The company expects rising deliveries during JLR’s fiscal second half, which runs through March, the spokesman said, as new agreements with semiconductor partners take effect.

Production at JLR’s Nitra plant in Slovakia, where the automaker makes the best-selling Defender SUV, is unaffected, the person said.

JLR does not plan to cut any jobs at its UK plants as a result of the reduced production as it plans to ramp back up when chip supplies normalize, the person said.

Semiconductor shortages have left customers for the latest generation Range Rovers waiting more than a year for their vehicles, with sales suspended for some variants.

In the quarter ended September, JLR reported deliveries to dealerships that trailed guidance by 17 percent.

Earlier this month, former JLR CEO Thierry Bollore resigned from the automaker just two years after he took on the role.

Kia America COO: Inflation Reduction Act disrupts EV market
Lamborghini Aventador SVJ Caught Doing 152 MPH In A 55 MPH Zone
The future of parking is in New York — and it costs at least $300,000 per space
Black Friday car deals are hard to come by even as prices ease. Here’s what to expect
Peugeot SUVs are stuck at French plant on logistics troubles