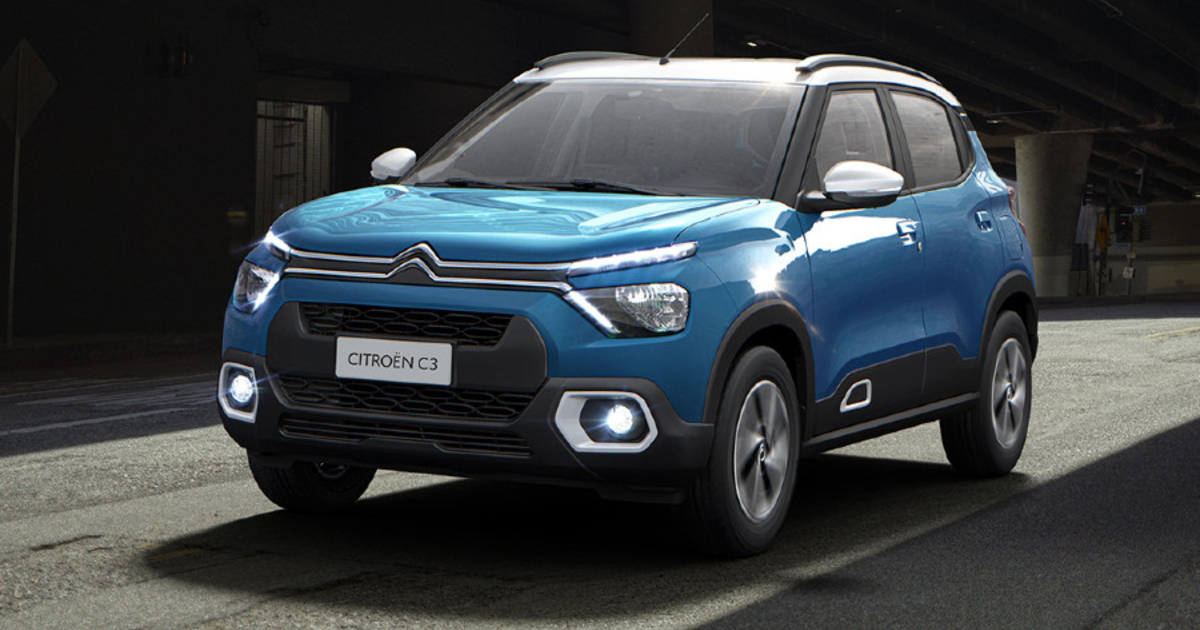 Stellantis is weighing whether to build electric vehicles in India for potential export to Europe to take advantage of the country’s low labor costs, CEO Carlos Tavares said.

Tavares made the remarks to journalists on a visit to Chennai, where Stellantis has a technical center, Reuters reported.

Stellantis is investing heavily in EVs and plans to produce dozens of electric models in the coming decade, but Tavares warned last month that affordable battery electric vehicles were between five and six years away.

Tavares’ possible bet on India comes after Ford and GM have exited the world’s fourth-largest car market, after failing to make money and break the dominance of Suzuki and Hyundai Motor there.

It also comes as Chinese EV makers are making inroads into Europe, aiming to win over buyers with more affordable cars having already stolen a march on most foreign rivals in China, the world’s biggest market for EVs.

On his first visit to India since taking over as Stellantis CEO he said the company is still working out a plan regarding EV exports from the country and had not yet made any decisions.

In May of this year, Tavares told Indian journalists that Stellantis would launch a small electric vehicle in 2023 based on the group’s Smart Car platform, a new architecture that underpins the Citroen New C3, a sub-four-meter car for India and other developing markets.

He said at the time that it was key to find local sourcing in India for batteries, which are the largest single cost of electric vehicles.

The Smart Car architecture shares some components with Stellantis’ CMP platform for small and compact cars, including full-electric versions of models such as the Peugeot 208.

Following the launch of the New C3 this year, there will be two more Citroen models on the Smart Car platform by 2024. In addition to Citroen, Stellantis sells the Jeep brand in India, with models that include the Meridian, a seven-seat SUV based on the Compass.

Stellantis is expanding its presence in India, the world’s fifth-largest automotive market. It has two assembly plants (one for Citroen, one for Jeep) and an engine plant in joint ventures with Indian partners, as well as an information technology center.

It has also just opened a software hub in Bengalaru that will be the main development center for one of the three technology platforms Stellantis will start deploying in 2024, the STLA SmartCockpit, focusing on digitally integrating vehicles and drivers.

Rivian celebrates Canadian deliveries with customer open house
Black Friday car deals are hard to come by even as prices ease. Here’s what to expect
Venture capitalists on auto, mobility tech startups
World Cup of Circuits: Which countries at Qatar 2022 have the best track?
GM treads carefully with EV pricing