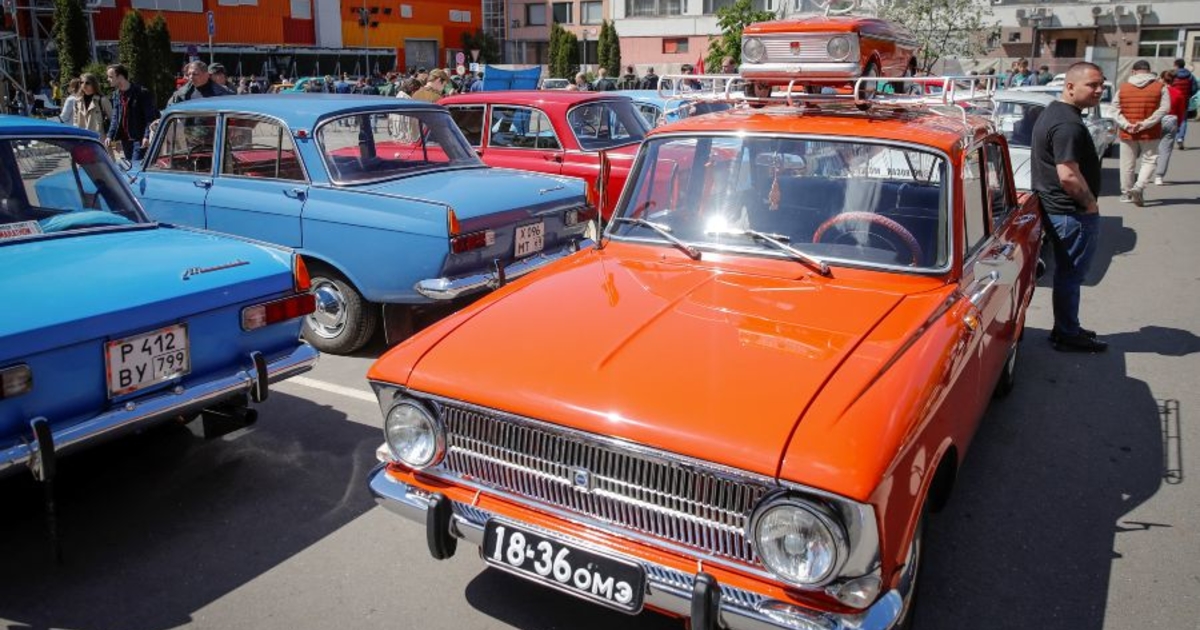 MOSCOW — Russia relaunched production of the Soviet-era Moskvich brand at a plant near Moscow given up by Renault, Russia’s industry and trade ministry said.

Production, which began on Wednesday, marks the first time in two decades that the brand has been produced.

Renault sold its majority stake in automaker AvtoVAZ in May to the Russian state for reportedly just one ruble, but with a six-year option to buy it back.
It sold its plant, now renamed the Moscow Automobile Factory Moskvich, for another ruble.

With just 600 vehicles slated for production this year, the relaunch is unlikely to alter the gloomy outlook for the wider industry, whose annual sales could end the year below 1 million for the first time in Russia’s modern history.

“The first Moskvich cars will come off the production line in December 2022,” truck maker Kamaz, the plant’s technological partner, said in a statement.

The revived Moskvich (“Muscovite”) may be returning with a twist. Sources have told Reuters that Chinese automaker JAC’s design, engineering and production platform will be used to produce the brand.

Western sanctions over Moscow’s military campaign in Ukraine have sorely hampered access to foreign-made components, while many foreign car manufacturers have left.

Kamaz and the government have established new supply chains, but not disclosed details.

“The task for the near future is to establish small-node assembly processes with the involvement of local suppliers by the end of 2023,” Industry and Trade Minister Denis Manturov said in a statement.

The ministry said the launch of full-scale production would provide jobs for around 40,000 more people.

Sales of the Moskvich 3, described as an urban crossover with a gasoline engine and either automatic or manual gearbox, will begin in December, the ministry said.