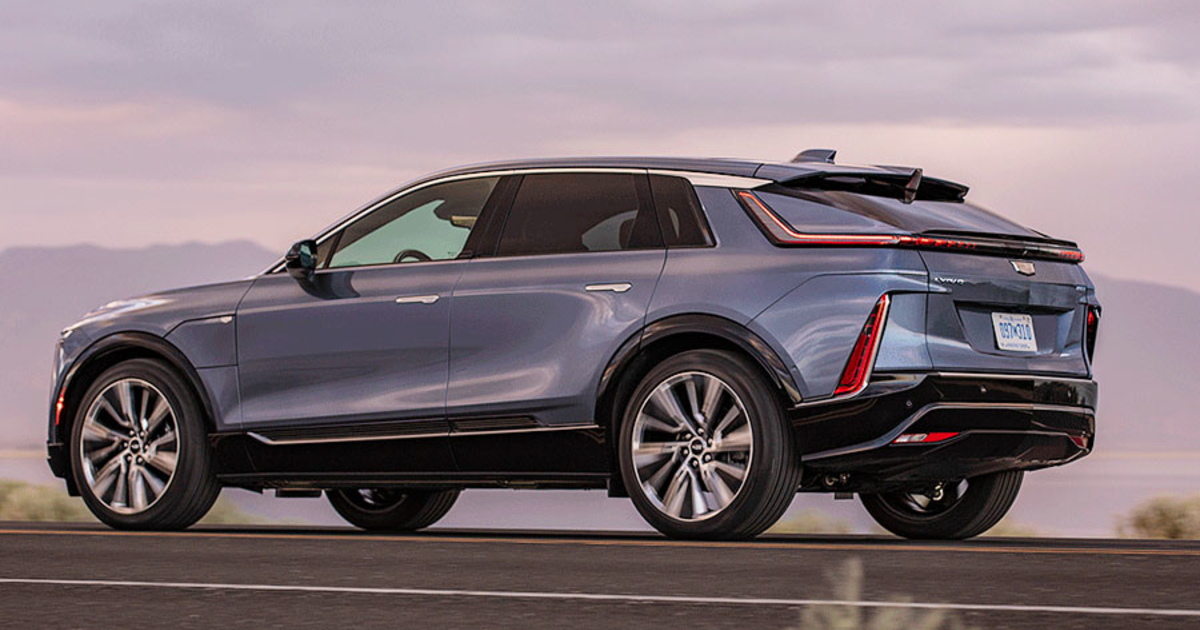 General Motors is thinking long term as it prices its upcoming electric vehicles, steering clear of “opportunistic” pricing in favor of a lineup spanning segments and price points, executives say.

The Detroit automaker is banking on customers switching from gasoline-powered cars to EVs as it prepares to put more models on sale next year and convert its Cadillac and Buick brands to fully electric lineups by 2030. While research shows that — at least for now — consumers are willing to pay a premium for EVs, GM also does not want to turn off prospective EV buyers by pricing them too high, President Mark Reuss said this month at the company’s investor day in New York.

“Are we baking that [premium] in on every single product and every segment and taking advantage of that? The answer is no,” Reuss said.

“We really look at each customer, each segment. The willingness to do that is a little bit different,” he said. “We’ve got to remain the automaker who reduces friction for buying an EV product of our own, whether it’s through price, package, design, usability, range — all of those things.”

GM next year will roll out more nameplates on its proprietary Ultium battery platform to fill the nearly $90,000 price gap between the Chevrolet Bolt EV built on GM’s older battery architecture and the GMC Hummer EV pickup, which costs $112,595 including shipping for the inaugural version.

CEO Mary Barra told investors this month to pay attention to the Cadillac Lyriq midsize crossover, already on sale, and the forthcoming Chevy Equinox, Blazer and Silverado and GMC Sierra EVs as “core and critical to our EV growth strategy through 2025.”

GM’s job is to offer “really good vehicles at appropriate segment pricing that doesn’t cost anybody any more money than what they were paying to go into an ICE segment,” Reuss said. “It’s our job to deliver the commercial value, to be able to do that at margins that were similar — or in some cases above — what we did on an ICE vehicle. … Being opportunistic or episodic with pricing is not what we’re doing here. We’re in the long game, and we’re going to create customers for life.”

The automaker also will keep an eye on reservations to avoid having to raise prices on consumers waiting in line, executives said. GM only collected reservations for one model year of the Cadillac Lyriq, even though demand existed for more, because the automaker couldn’t predict the cost to build a 2024 model year vehicle, CFO Paul Jacobson told investors.

“We weren’t going to make the mistake that others have, where we’re going to go and have to change prices on somebody who’s already ordered a vehicle,” Jacobson said.

Startup EV manufacturer Rivian, for instance, had to roll back price increases for its R1T electric pickup and R1S electric SUV that it initially planned to charge existing reservation holders. And Ford Motor Co. has upped the starting price of the F-150 Lightning’s entry-level trim twice since August in response to rising material costs and supply chain issues.

“We’re willing to take on some risk on behalf of the customer by selling forward,” Jacobson said. “We didn’t really know how much it was going to cost to build a model ’24 vehicle with the way things were changing.

“And we’d rather take the risk that the orders dry up or customers suddenly run away from EV transformation rather than put ourselves in a position where we’re exposing the customer to our incapability to manage the production costs of the business.”