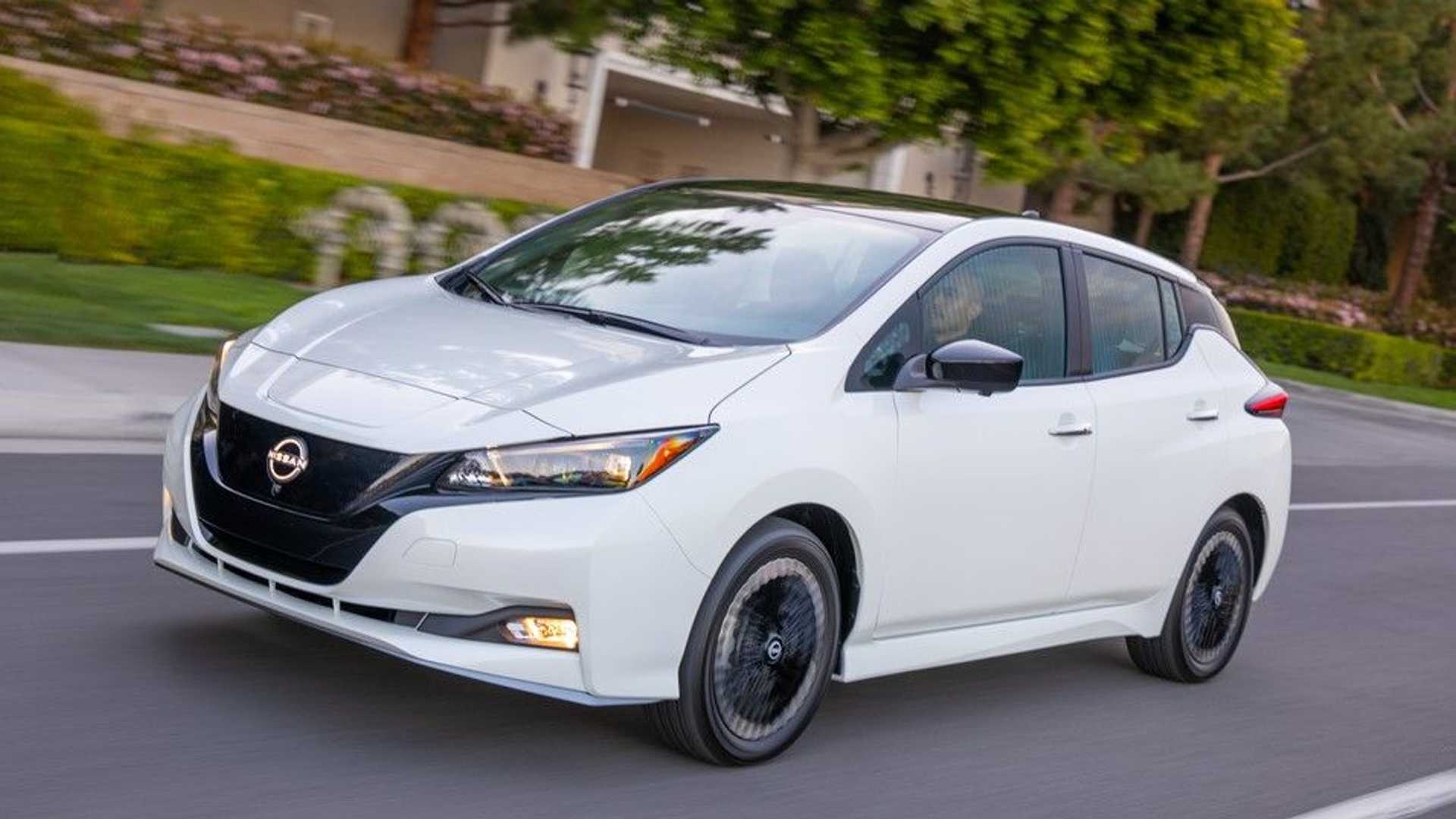 A Nissan representative has stated that the Leaf is “here to stay” despite slowing sales. Nissan’s first mass-market EV was very popular in the early-mid 2010s however increased competition has had a significant impact on sales in recent years.

The arrival of a second-generation Leaf in 2018 did little to improve things, with only around 50,000 sold in the US to date. While that may sound like a lot, in reality it’s not for a vehicle in the $25-40k price bracket built by a mainstream manufacturer. For reference, between 2013 and 2017 when EV demand was much lower, Nissan still managed to sell over 80,000 Leafs in America.

Leaf trim levels have been drastically cut for the 2023 model year with buyers now only able to choose from two options: S (40 kWh battery) and SV (60 kWh). However, Nissan has insisted the Leaf will not be discontinued in the near future. When questioned about the Leaf, Nissan’s head of EV marketing and sales strategy Aditya Jairaj told Autoblog that ”it’s here to stay”.

Jairaj didn’t get into specifics so it’s hard to tell precisely what his statement meant. One possibility is that the Leaf will remain a hatchback, although there’s also a chance a new version will be launched as a crossover to improve ailing sales. We have already seen popular models from other brands switch from hatchbacks to crossovers to alleviate slowing demand, such as the Renault Megane. On paper, making the third-gen Leaf a small crossover that sits below the Ariya would make a lot of sense.

Regardless, Nissan continuing to make its entry-level EV is a good thing. Although there is an abundance of electric cars on sale today, affordable options are few and far between.