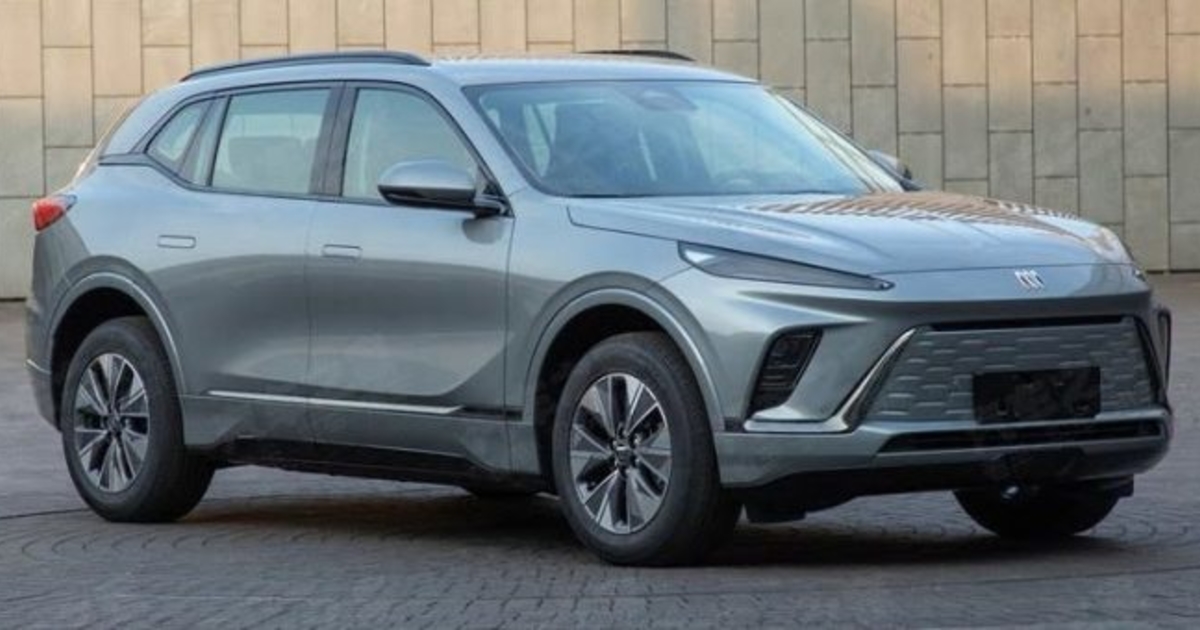 Buick’s next electric vehicle to be sold in China will be a crossover.

The Chinese Ministry of Industry and Information Technology published photos of the Buick Electra E5 online this week as part of a public comment period. The Electra E5 will be produced and marketed in China by General Motors’ joint venture with Chinese automaker SAIC, according to reports.

The five-seat crossover is 192.6 inches long, 75 inches wide and about 66.2 inches tall, with a 116.3-inch wheelbase, according to reports. In June, Buick unveiled the Electra-X SUV concept in China, noting at the time that future production vehicles in the country would carry some of the concept’s design features.

“It is common practice in China to submit potential future vehicles to governing bodies for awareness,” a Buick spokesman told Automotive News in a statement. “Following the debut of the Electra-X concept SUV in June, the Electra E5 will be the first Ultium-based EV SUV from Buick that will debut in China soon. Detailed product information will be shared later at an appropriate time. This submission is strictly for the China market and does not confirm if we are bringing this vehicle to production in other global markets.”

The E5, similar in size to a Chevrolet Equinox and Buick Envision, would be the third Buick EV sold in China after the Velite 6 and Velite 7.

GM President Mark Reuss said at the automaker’s investor day Thursday, Nov. 17, that Buick will bring an unspecified Electra model to China in 2023, followed by the U.S. in 2024. Reuss also said Buick will introduce the Electra E4 in China next year.

“China, as you know, is rapidly as a market accelerating the electric transformation, and so we’ll be ready here with Buick — which is a great nameplate, both here and in China,” he said.

Buick is adopting the Electra name and alphanumeric designations to identify and market future EVs starting in 2024 in the U.S. The brand will transition to an all-electric lineup by 2030.

A camouflaged Buick Electra prototype was recently photographed during road testing in Michigan.