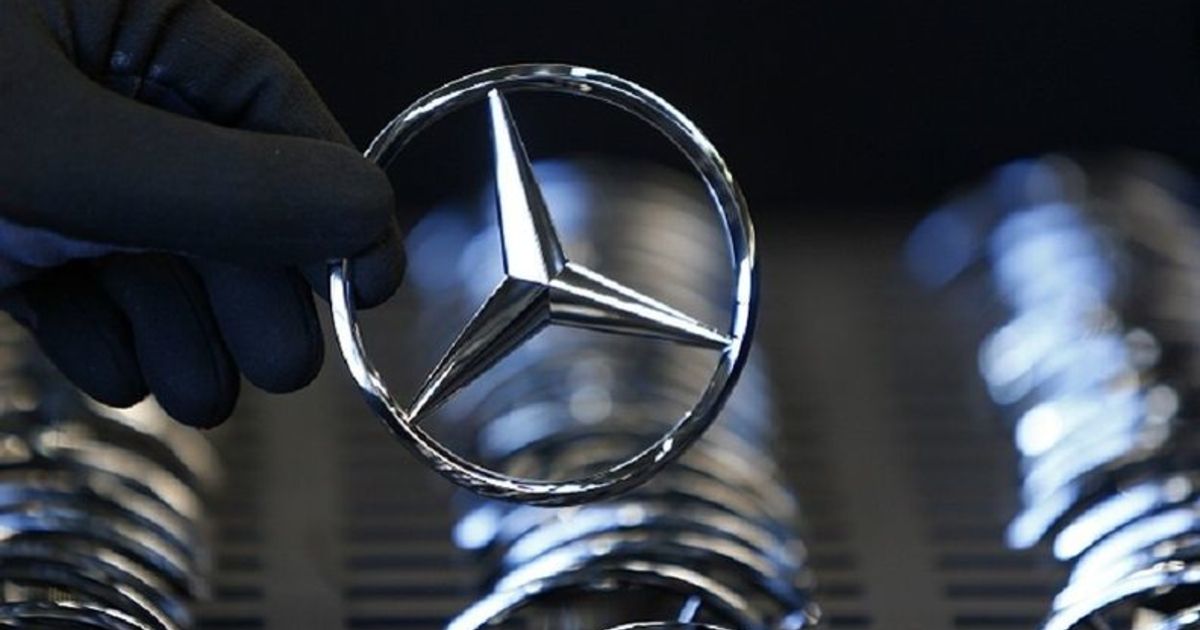 Under the proposed settlement, Mercedes will pay $2.8 million in consumer restitution, and each qualifying Arizona consumer will receive up to $625 per vehicle, Arizona Attorney General Mark Brnovich said. The German automaker will pay $2.7 million in penalties, and Bosch will pay $525,000 in penalties, the state said.

“Arizona demands truth in advertising to assist consumers in making the most informed decisions for themselves,” Brnovich said.

Mercedes denied the allegations and made no admissions but said “with the settlement, the company takes another step toward resolution of various diesel proceedings… and avoids further costs of litigation and lengthy court actions.”

In 2020, the German automaker agreed to pay $2.2 billion to resolve a U.S. government diesel emissions cheating investigation and claims from 250,000 U.S. vehicle owners.

The settlement included an $875 million civil penalty levied under the Clean Air Act and $546 million to fix the polluting vehicles and offset excess emissions.

A Justice Department investigation into the Mercedes emissions issue remains open and a number of U.S. states have ongoing environmental and consumer protection investigations, the company said in its annual report in March.

Diesel vehicles have come under harsh scrutiny in the U.S. since Volkswagen Group admitted in 2015 to installing secret cheating software on 580,000 U.S. vehicles. VW paid more than $30 billion to resolve investigations and buy back vehicles.