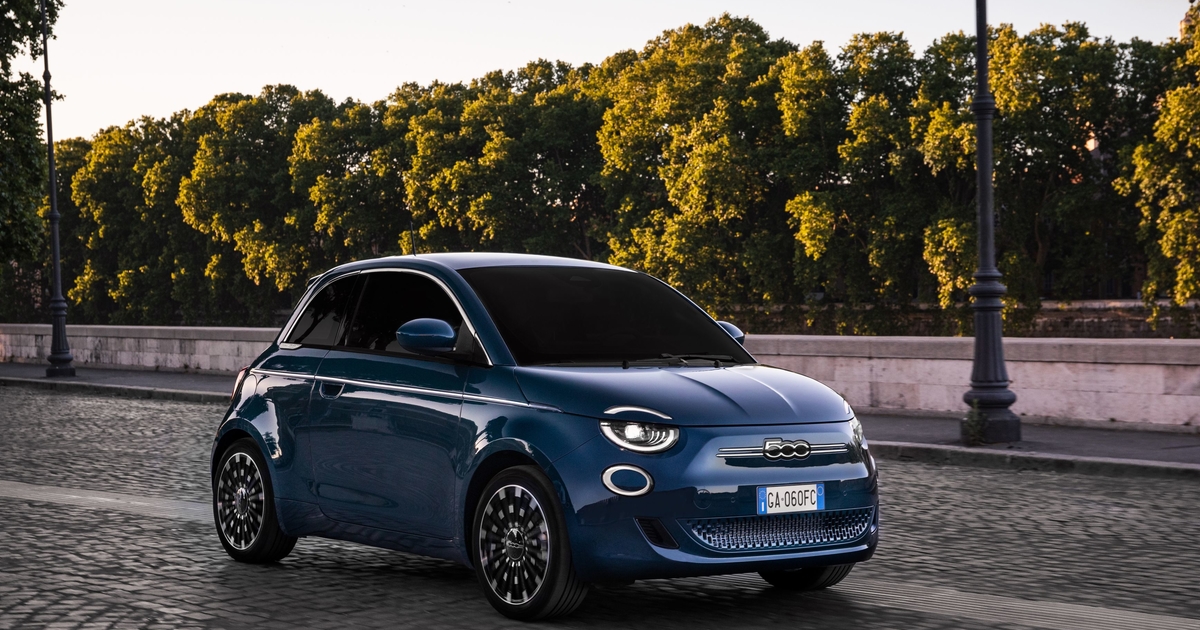 Fiat, a brand down to just one model, is getting a jolt of energy in North America with the return of the electric 500e in 2024.

Fiat brand CEO Olivier Francois plans to announce the 500e’s return Thursday at the Los Angeles Auto Show. The official reveal of the North American 500e will take place next year, at the 2023 L.A. show.

It’s scheduled to go on sale in the first quarter of 2024.

Stellantis likely will export the 500e from its Mirafiori plant in Turin, Italy, where the European version, known as the New 500, is built.

“Since 1899, Fiat has played a role in developing mobility, not only delivering vehicles to the masses but also pursuing a social mission and riding the wave of ‘what’s next,'” Francois said in a statement. “Today, more than ever, we are facing a global revolution, which means that customers are looking for more than just a car and we intend to embrace their changing needs. The new 500e is more than a car, it is a social project to feed America’s appetite for change toward sustainable mobility.”

Fiat discontinued North American sales of the 500e and the standard gasoline-powered 500 in North America. The reintroduction of the 500e is welcome news for U.S. and Canadian dealers who have had nothing to sell except the 500X since before Fiat Chrysler merged with PSA Group to form Stellantis in 2021.

During Thursday’s press conference, three one-off 500e designs from Italian brands Armani, Bulgari and Kartell will be on stage with Francois. The models were first shown in March 2020 in Milan when Fiat unveiled the electric New 500 for Europe.

The 500e has a rocky history. Former FCA CEO Sergio Marchionne urged consumers in 2014 not to buy the 500e because he said each sale cost the company $14,000. The late Marchionne, who wasn’t a fan of U.S. policies pushing automakers to build EVs, said at the time that he would sell the minimum number he needed to sell and “not one more.”

Things are different under Stellantis, which has committed $35 billion to electrification and software as the automaker looks to become a leader in the EV space. Fiat is the latest Stellantis marque to unveil EV plans for the U.S., following Ram, Jeep and Dodge. Chrysler and Alfa Romeo have said their lineups will become fully electric later this decade.