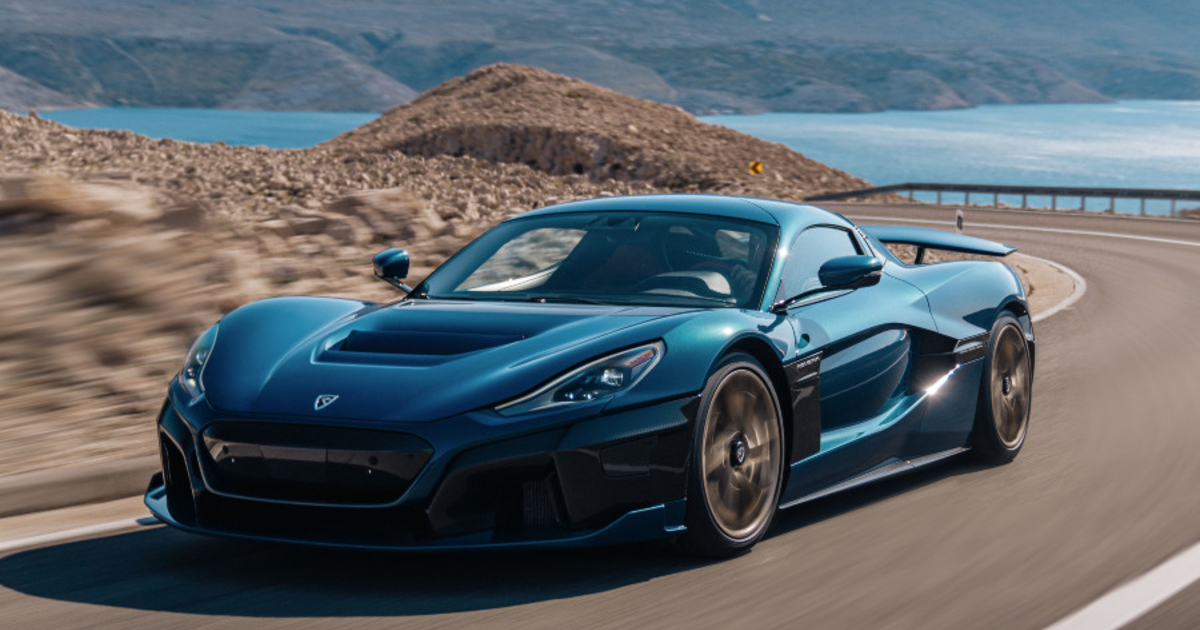 Rimac has said its $2.1 million Rimac Nevera is the fastest electric car in the world.

The two-seat hypercar reached a top speed of 412 kilometers (256 miles) per hour Oct. 23 on the ATP Automotive Testing track in Papenburg, Germany—that is 2 mph slower than what Rimac had long claimed as the Nevera’s top speed.

Additionally on the Nov. 15 press release announcing the news, Rimac said it hit 258mph, which would actually be 415kph.

When asked about the conversion discrepancy, and if they would issue a correction, a Rimac spokesperson said the company had not attempted to hit the high-speed mark until recently and that “Google had previously converted [412kph] to 258mph.”

In fact, the claimed top-speed run requires an additional parenthetical: A representative from Guinness World Records was not on-site to certify the record, the spokesperson said, “because it takes an extremely long time to get Guinness certified.”

Instead, Rimac used Racelogic V-Box, a high-precision device that measures speed via GPS, to document the run.

Still, assuming this is just a clerical error, it’s an exciting turn in the world of electric cars that consumers can actually buy.

The effort beat stated top speeds from other electric vehicles like the Pininfarina Battista (217mph) and Aspark Owl (249mph); a modified Tesla Model S Plaid reached 216mph this past summer.

However, the Nevera’s white-knuckle electric accomplishment does not beat the top speed record for internal combustion engine cars, which is currently held by the Bugatti Chiron Super Sport 300+ that hit 304mph in 2019.

“I have driven the Nevera since it first turned a wheel and to see the perfectly honed car that is today is a really emotional moment,” he said in a press statement, adding that 258mph is one-third of the speed of sound.

“The most important thing I have learned during the top-speed attempt is how composed and stable the car was.”

The Nevera runs on a four-motor, all-electric powertrain with 1,725 pound-feet of torque, able to be adjusted individually for each wheel. Six drive modes further optimize throttle response and suspension stiffness; drift mode and launch control are included.

The company says the car will get 300 miles per charge, but of course that distance diminishes considerably as you approach top speed.

Customer cars come with a top speed limited to 219mph, but those can be tuned to hit 258mph with the support from the Rimac team and under controlled conditions with proper tires and precautions, the spokesperson said.

Rimac belongs to Rimac Group, an umbrella company that owns 55 percent of Bugatti Rimac and 100 percent of Rimac Technology, a supplier of high-performance battery systems that employs 1,000 people on the outskirts of Zagreb, Croatia, where Neveras are manufactured.

Earlier this year, Formula One driver Nico Rosberg was the first customer to receive a Nevera.