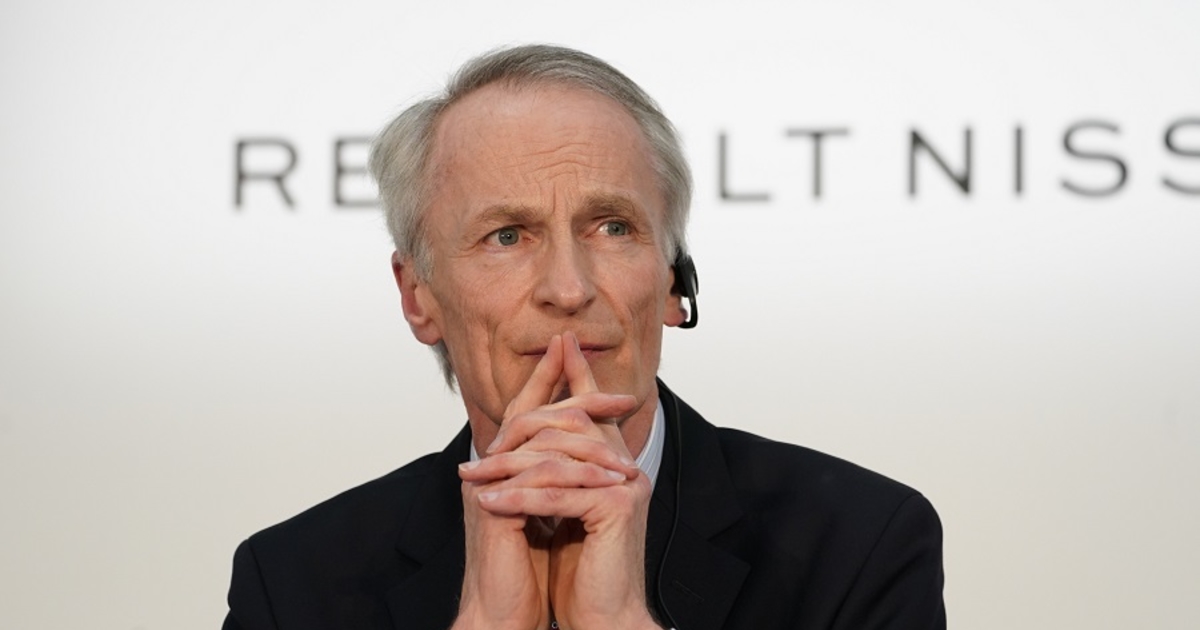 TOKYO — Nothing is blocking discussions between Nissan and Renault over the future of their alliance and the two companies will have “important talks” on Tuesday and Wednesday, the French automaker’s chairman said in Tokyo.

Speaking at an event on Tuesday, Renault Chairman Jean-Dominique Senard touted the Franco-Japanese alliance, which has been discussing ways to revamp the relationship.

The companies had initially set Tuesday as a deadline to hammer out a deal. However, the discussions have taken longer than originally expected due to Nissan’s concerns about how its intellectual property rights can be protected as Renault forges new ties with China’s Geely, sources have told Reuters.

Renault last week unveiled a sweeping overhaul of its businesses, saying it would set up a joint venture with Geely for gasoline engines and hybrid technology and spin off its electric vehicles unit next year. It wants Nissan to invest in the new electric unit.

The companies are also renegotiating their equity ties, which currently see Renault owning a controlling 43 percent of Nissan and the Japanese company holding only a 15 percent non-voting stake in Renault.

“Nothing is blocking” the discussions, he told reporters after the event, declining to say when the alliance members would reach a deal and adding “you will be informed on time.”

“As the chairman of this alliance, I have never lived such a warm atmosphere within the alliance and this bodes well for the future,” he said.