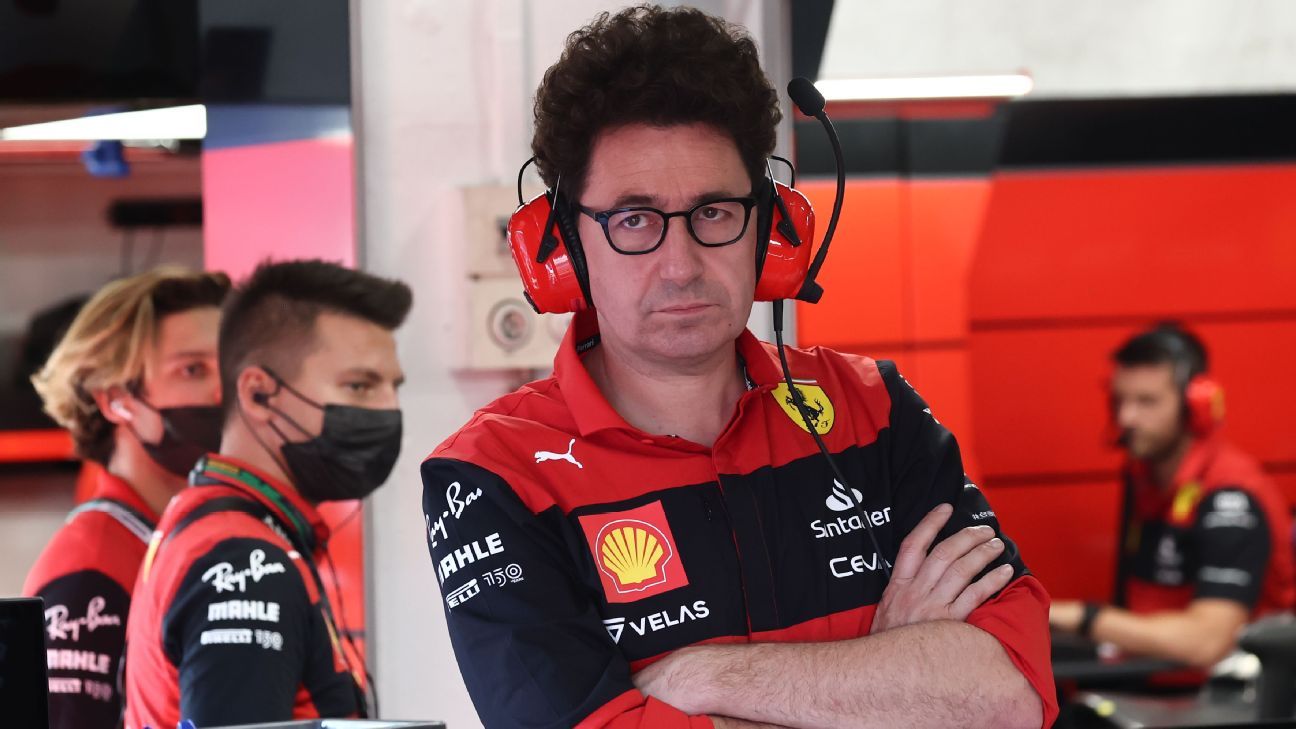 Ferrari dismissed media reports in Italy on Tuesday that Formula One team boss Mattia Binotto was set to be replaced by Sauber’s Frederic Vasseur at the end of the season and said they were “totally without foundation.”

The Corriere della Sera and Gazzetta dello Sport newspapers had suggested Frenchman Vasseur was being lined up to take over in January.

“In relation to speculation in certain media regarding Scuderia Ferrari team principal Mattia Binotto’s position, Ferrari states that these rumours are totally without foundation,” the team said in a statement.

Ferrari have won four races in 2022 but their early season promise fell away due to mechanical unreliability, strategy errors and driver mistakes.

Ferrari are now in danger of dropping to third overall in the constructors’ standings after this weekend’s season-ending race in Abu Dhabi, with resurgent Mercedes 19 points behind.

Vasseur is principal of the Alfa Romeo team, operated by Swiss-based Sauber and which will become the Audi factory team in 2026.

Binotto has spent his whole career at Maranello and was appointed team boss in January 2019, replacing Maurizio Arrivabene.

That change was flagged up by the Gazzetta in advance of the official announcement.