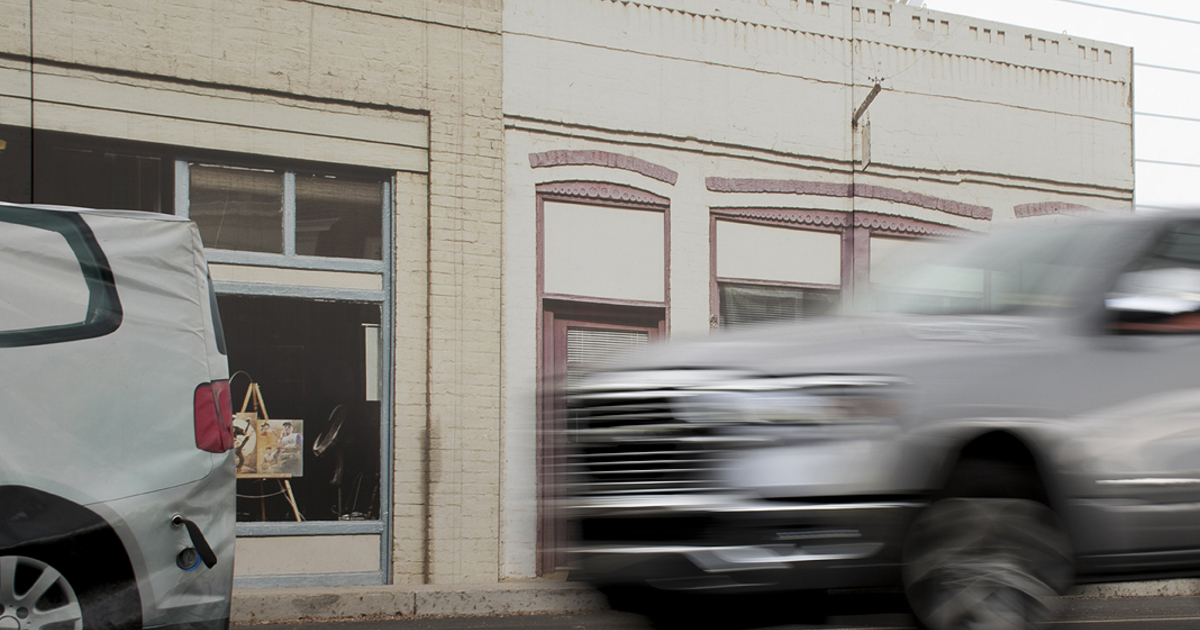 WASHINGTON — Automatic emergency braking systems can reduce rear-end crashes in pickups, but few are equipped with the safety feature as standard technology, according to a study released Tuesday by the Insurance Institute for Highway Safety.

The study used data gathered from police-reported crashes in 25 states from 2017 to 2020 and looked at the rate at which pickups rear-ended other vehicles per year.

The rear-end crash rate was 43 percent lower for pickups equipped with the technology than for those without it, the findings showed. Rear-end injury crash rates were 42 percent lower.

“These numbers confirm that [automatic emergency braking] is reducing crashes for pickups, just as it is cars, SUVs and large trucks,” said study author Jessica Cicchino, vice president at the insurer-funded institute. “The faster automakers can make sure that every pickup they sell has this important safety feature, the better.”

“Pickups account for 1 out of 5 passenger vehicles on U.S. roads, and their large size can make them dangerous to people in smaller vehicles or on foot,” Cicchino said. “Nevertheless, manufacturers have been slow to equip them with [automatic emergency braking] and other crash-avoidance systems.”

By the end of the year, NHTSA plans to seek comment on a proposal to require automatic emergency braking, including pedestrian detection, on all new light vehicles and set minimum performance standards, as mandated in the infrastructure law passed by Congress last year.

Meanwhile, at least 12 automakers already have met a 2016 voluntary commitment brokered by the institute and NHTSA to equip at least 95 percent of their light-duty cars and trucks with automatic emergency braking. The commitment calls for automakers to meet the benchmark for models manufactured from Sept. 1, 2022, to Aug. 31, 2023.

The institute is urging automakers to equip all new models with automatic braking systems that can work at higher speeds and detect pedestrians during the day and at night.