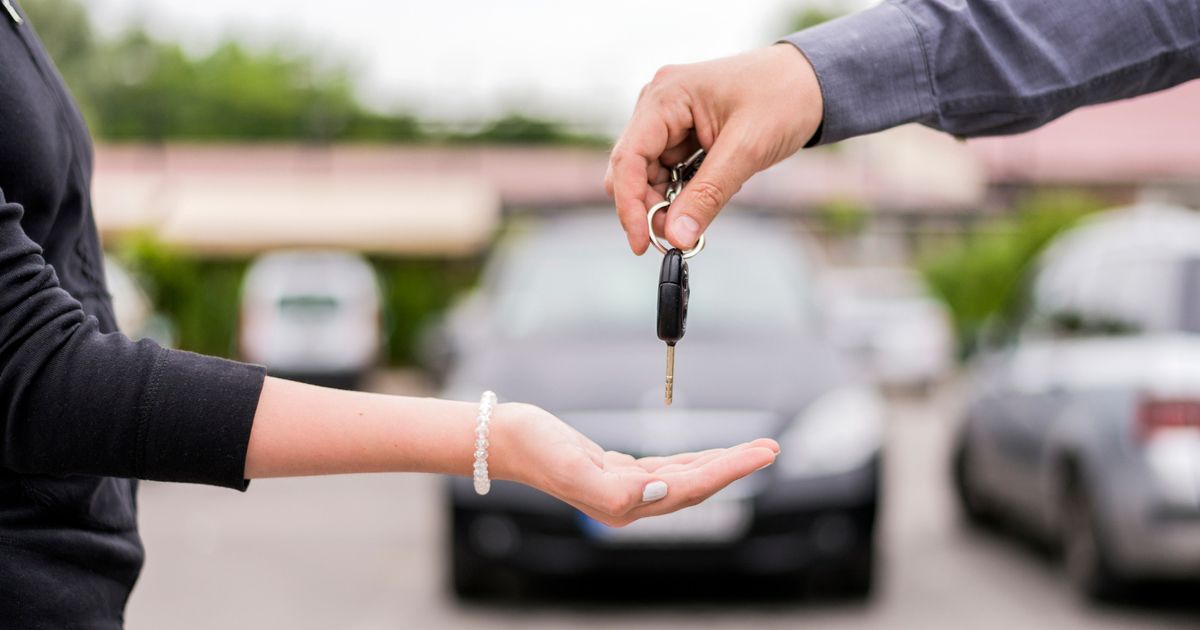 The Federal Trade Commission followed its June proposal to regulate dealership advertising and add-on products with an Oct. 20 plan to curtail bait-and-switch pricing and charges for valueless items across multiple industries.

“The FTC’s at it again,” said Randy Henrick, a compliance attorney for Ignite Consulting Partners.

The FTC auto retail plan unveiled in June sought to combat bait-and-switch advertising with a requirement for dealerships to disclose an “offering price” — an out-the-door amount before government fees or taxes the retailer would honor for any consumer. Dealerships also would be banned from selling any accessories or finance and insurance products that “do not provide coverage for the vehicle, the consumer or the transaction, or are duplicative of warranty coverage for the vehicle.”

The FTC on Oct. 20 followed up its dealership-specific bait-and-switch regulations by starting on rules to attack what it called “junk fee shock” across multiple industries.

“It’s beyond frustrating to end up spending more than you budgeted because of random, arbitrary fees,” FTC Chairwoman Lina Khan said in a statement then. “No one has ever felt that a ‘convenience fee’ was convenient. Companies should compete to provide the best quality at the best price, not to see who can squeeze the most added expenses out of consumers.”

President Joe Biden on Oct. 26 highlighted the new FTC proposal and other federal agencies’ work to address what he called billions of dollars worth of “junk fees” in the marketplace.

“I’ve directed my administration to reduce or eliminate them,” Biden said, according to a White House transcript. The FTC, which used the term “junk fees” in discussing its dealership regulations, defined them in the new rule-making as “unfair or deceptive fees that are charged for goods or services that have little or no added value to the consumer, including goods or services that consumers would reasonably assume to be included within the overall advertised price.”

It said these fees included “hidden fees,” which are “deceptive or unfair, including because they are disclosed only at a later stage in the consumer’s purchasing process or not at all, whether or not the fees are described as corresponding to goods or services that have independent value to the consumer.”

A 2018 Consumer Reports poll cited by the FTC found 85 percent of people had paid hidden fees in the past two years, and 96 percent find them annoying. Thirty-four percent had encountered unexpected fees with auto purchases or loans.

The FTC said it had authority to attack some fees but that a new rule would better deter businesses by permitting civil penalties and easier reimbursement and damages for consumers.

The FTC listed eight practices it might target with new rules for industries, and similarities exist to what the agency has planned to enact specifically for auto dealerships. The agency said Oct. 20 it proposed tackling:

1. Misrepresenting or not ” clearly and conspicuously” disclosing “the total cost of any good or service for sale” in ads or marketing.

2. Misrepresenting or not disclosing “the existence of any fees, interest, charges, or other costs that are not reasonably avoidable for any good or service” in ads or marketing.

3. Misrepresenting or not disclosing if “fees, interest, charges, products or services are optional or required.”

4. Misrepresenting or not disclosing “any material restriction, limitation or condition concerning any good or service that may result in a mandatory charge … or that may diminish the consumer’s use of the good or service, including the amount the consumer receives.”

5. Misrepresenting that a customer owes for “any product or service the consumer did not agree to purchase.”

6. Charging for anything “without express and informed consent.”

7. Charging for “fees, interest, goods, services or programs that have little or no added value to the consumer or that consumers would reasonably assume to be included within the overall advertised price.”

8. Misrepresenting or not disclosing “the nature or purpose of any fees, interest, charges or other costs.”

The plan advanced in October was at a more preliminary stage than the auto dealer proposal in June. The new initiative did not contain draft regulatory language, just the ideas above.

The agency’s latest proposal suggests mandatory advertising of an out-the-door price (less government charges) could be inevitable for dealerships, according to Jean Noonan, a partner at auto retail law firm Hudson Cook who once directed FTC regulation and enforcement of financial practices. Some retailers already face such a requirement at the state level.

“If that’s all the FTC did, it might not be so bad,” Noonan wrote in an email. “Most of my dealer clients are concerned primarily about a level playing field. For example, they understandably do not want to advertise an out-the-door price if their local competitors are not. Honest businesses welcome fair competition, in my experience.”

But instead of a narrow advertising rule, the FTC produced a “horribly complicated and confusing” draft, she noted.

Another compliance expert saw “junk fee” prohibition, not transparency, as the point of the FTC’s latest plan.

Wilson said she would have been more amenable to a narrower regulatory means of giving customers information and avoiding charges for unwanted items. But she said the plan was “sweeping in its breadth; may duplicate, or contradict, existing laws and rules; is untethered from a solid foundation of FTC enforcement; relies on flawed assumptions and vague definitions, ignores impacts on competition and diverts scarce agency resources from important law enforcement efforts.”

The breadth of the new rule could mean opposition from multiple industries, compliance attorney Henrick said.

“I don’t know that this one is gonna get very far,” Henrick said.