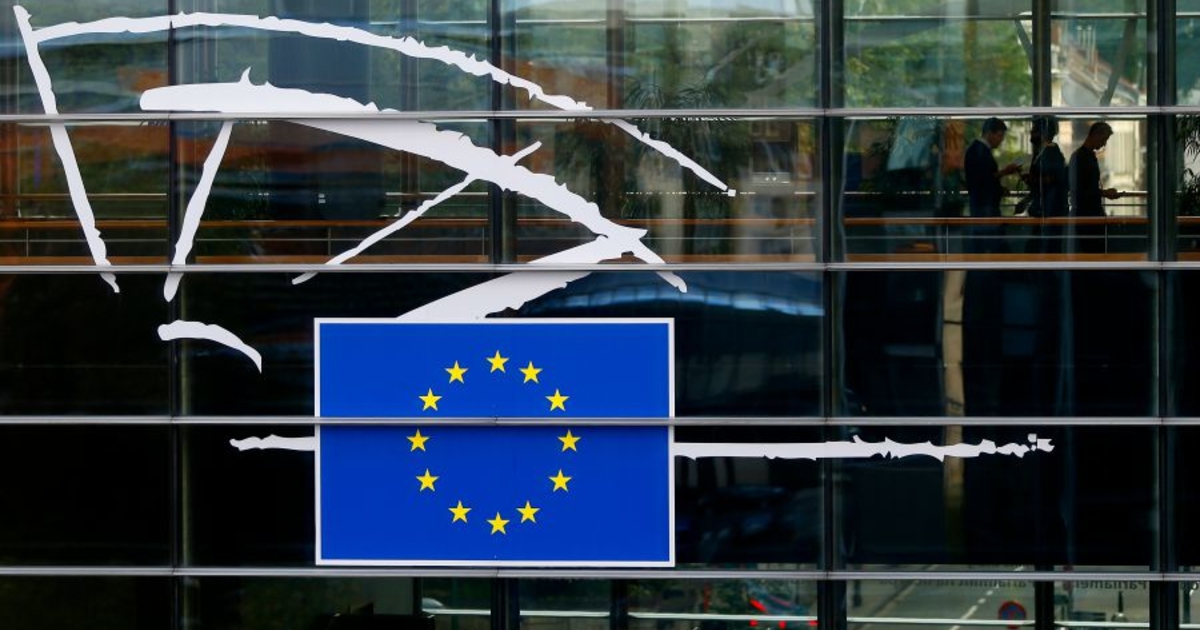 WASHINGTON — European Union Ambassador Stavros Lambrinidis said he was very hopeful that negotiations with the United States could result in elimination of discriminatory provisions in the U.S. Inflation Reduction Act.

Lambrinidis told an event hosted by the U.S. Chamber of Commerce on Thursday that EU officials were working with U.S. officials in a special task force to address their concerns about the U.S. law’s exclusion of foreign electric vehicles from tax credits.

“We have to get there, we have to get fast, and I am very, very hopeful that this will be supported,” Lambrinidis said. Shutting off European producers would be “a guarantee of failure” for both economies since they were so intertwined, he said.