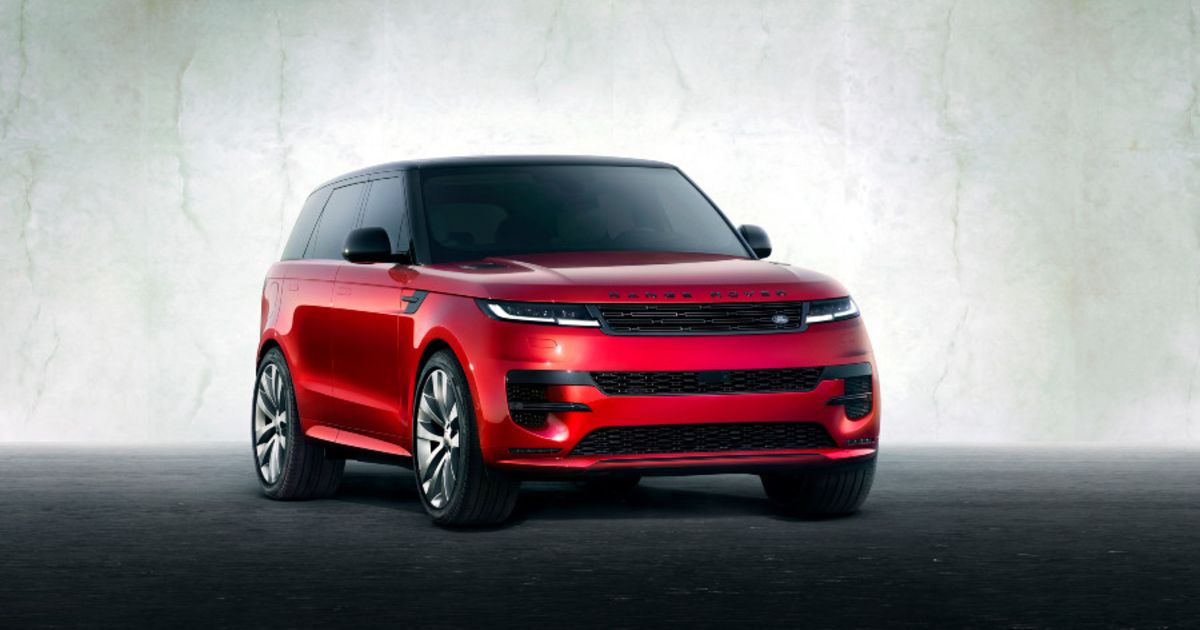 Tata Motors said it expects profit and cash flow to bounce back in the second half thanks to healthy demand for its Jaguar Land Rover cars and a drop in domestic steel costs.

The company reported a consolidated net loss of 9.45 billion rupees ($115.95 million) for the second quarter ended Sept. 30, compared with a loss of 44.42 billion rupees a year ago. Revenue rose 30 percent to 796 billion rupees.

“We are seeing continued increase in demand side at JLR,” Chief Financial Officer PB Balaji said in a post-earnings call on Wednesday. The order book is strong owing to the new Range Rover, and Range Rover Sport and Defender vehicles, he added.

JLR CEO Thierry Bollore said: “Demand for our most profitable and desired vehicles remains strong and we expect to continue to improve our performance in the second half of the year, as new agreements with semiconductor partners take effect, enabling us to build and deliver more vehicles to our clients.”

Balaji said the China market is not a stress right now for JLR and the company is focusing on getting supplies in place.

The earnings show how Tata Motors is working through supply snarls that have crimped output across the global car industry. The recent virus-related lockdowns in China have also curtailed car production and dampened sales, mounting more challenges for automakers that are already facing inflation and risks of a recession.

To tackle these headwinds, JLR is signing long-term agreements with chip suppliers to stem the shortages that have hobbled the automaker. These pacts will give the company “better visibility” on supplies, the company said.

In a separate statement Wednesday, JLR announced a strategic partnership with Wolfspeed for the supply of silicon carbide semiconductors that is “integral to electrification” of its next generation models.