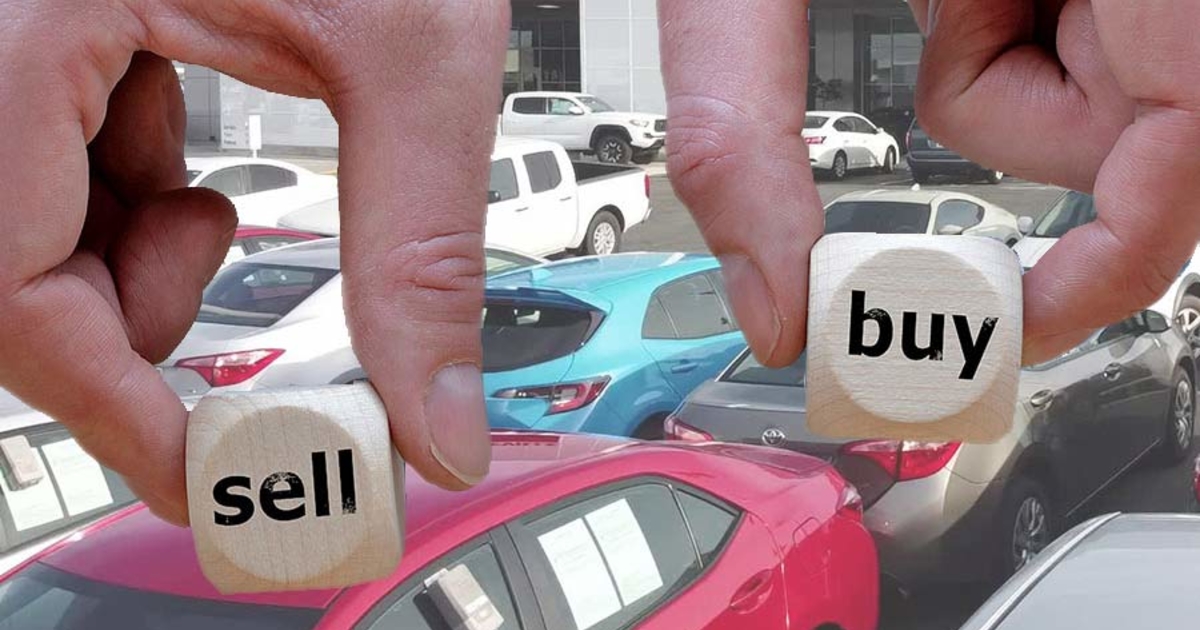 Nearly half of dealers plan to buy one or more dealerships in the next 12 months, while only 2 percent expect to sell in that time frame, according to a survey by dealership sell-sell firm Kerrigan Advisors.

“As a disproportionate number of dealers plan for growth rather than exit, Kerrigan Advisors expects today’s seller’s market to persist into 2023,” the Kerrigan Dealer Survey finds.

More than 600 dealers responded from July to September for the fourth annual survey, and though results trend positive, there are stark differences in expectations compared with last year’s survey. In 2021, for example, 77 percent of dealers said they planned to buy one or more dealerships in the coming year, compared with 48 percent this year.

Half of those surveyed don’t plan to buy or sell any stores in the next year — higher than the 20 percent who said so in 2021. The number planning to sell at least one dealership in the next year also dropped by 1 percentage point in the 2022 study from 3 percent in 2021.

More dealers expect the value of their dealerships will decline in the next year. Just 6 percent expected a decrease in 2021, while this year, 20 percent are predicting a decrease — the highest percentage in the four years of the survey.

One-fifth of dealers expect the value of their store or stores to increase — also the lowest figure since 2019, when it was 26 percent.

“So, that to me was quite notable that there is a rise, a slight rise in negative sentiment, although overall dealers are expecting a strong performance into 2023 in terms of profits and in terms of valuation,” Erin Kerrigan, managing director of Kerrigan Advisors of Incline Village, Nev., told Automotive News.

In 2021, 33 percent of dealers predicted their store valuations would remain the same over the next 12 months, with that figure jumping to 60 percent in 2022.

Three-quarters of dealers predict profits will remain the same or come in higher over the next year, but the percentage expecting a rise has decreased sharply.

Thirty-four percent expect their earnings to be higher in 2022 — down from 79 percent last year.

And while just 15 percent expected profits to stay flat in 2021, that figure jumped to 41 percent this year. Dealers expecting lower profits rose to 25 percent from 6 percent.

Most dealers predict the value of franchises will stay the same or increase. Except for one, all are seeing a drop in the number of dealers predicting values will level off or rise, and an increase in those predicting a decrease.

More than 40 percent of dealers predict these three franchises will increase in value: Kia (46 percent), Hyundai (45 percent) and Toyota (41 percent). It’s the first time Kia and Hyundai have passed Toyota to top the results, according to the survey.

Kerrigan said the rise of Kia and Hyundai to the top is probably the most “headline-catching change” in the franchise questionnaire, especially since they passed Toyota for the first time in this category.

“I thought that was pretty remarkable, especially when you think about the fact that … in 2019, just 19 percent of dealers surveyed projected that [Kia and Hyundai] would increase in value,” Kerrigan said.

“That’s a very significant rise, and it demonstrates that with Kia and Hyundai, the success they had in ’21 and ’22 is expected to continue, because we saw a big jump last year in dealers expecting their value to increase, and it’s sustained into 2023, by these projections,” she added.

“Ford has been the most vocal about their view that the network needs to change,” Kerrigan said. “And that the way retailers retail EVs needs to be different.

“And, they’ve been quite outspoken about the way pricing will be on these future vehicles, so I think there are just so many question marks about the future … we always find when there is uncertainty, it tends to reduce valuation,” she added.

Report: Tesla Deployed 14 GWh Of EV Batteries In Record-Breaking September
Toyota looks to turn buyers back to leasing
Private buyers drive dealership buy-sell activities in first half of ’22
MINI Created An EV Charger In The Shape Of A Giant RC Car Controller
What went right and what went wrong for every F1 team in 2022