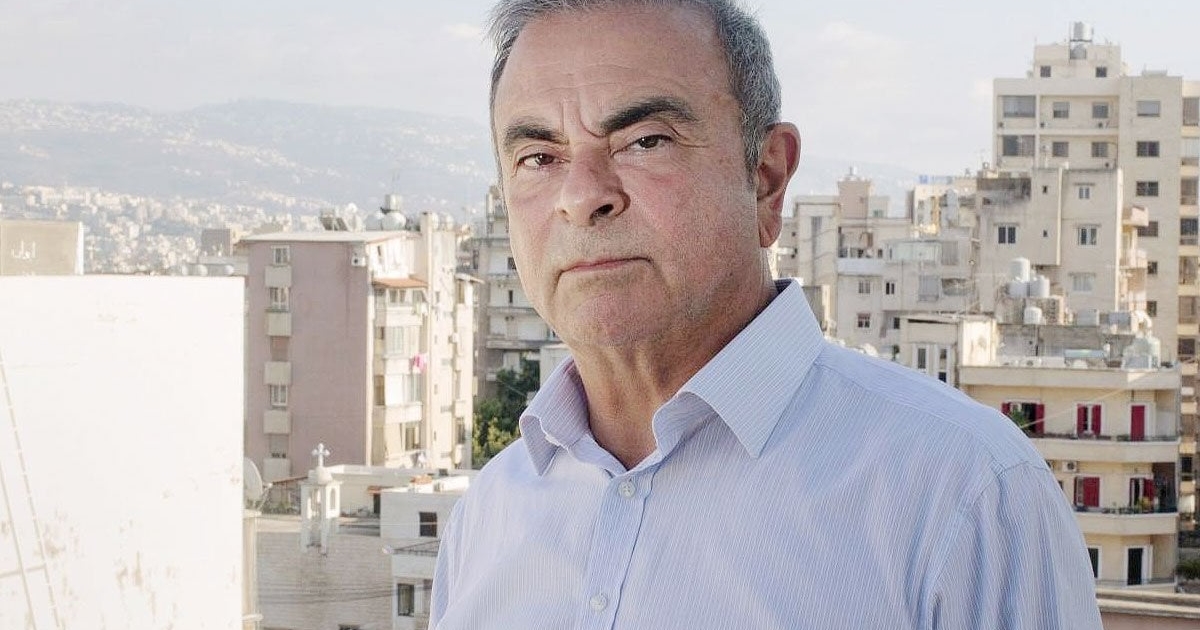 The father and son sentenced to serve time in a Japanese prison for smuggling Carlos Ghosn out of the country in a large musical-equipment case were transferred to the U.S. a week ago, ending another chapter of the corporate saga involving the former chairman of Renault and Nissan.

Michael Taylor, the father and a former U.S. Green Beret, and his son, Peter, were imprisoned last year after they pleaded guilty to helping the auto industry executive flee trial in late 2019 and make his way to Beirut.

Ghosn was arrested in Japan in 2018 on charges of underreporting income and other corporate crimes, which he has denied.

The Federal Bureau of Prisons flew both out of Japan late in October after the two governments agreed to let them serve the remainder of their sentences in the U.S., according to Peter, who was released soon after arrival.

Michael is set to be freed soon, pending procedural matters, he added.

A call to a spokesperson for the Tokyo prosecutors office was unanswered on Saturday.

“It’s been a long time coming,” Peter Taylor said from Massachusetts, adding that he’s trying to regain some of the weight he lost in prison. “It feels great. It’s difficult to put into words.”

With Ghosn out of reach — Lebanon doesn’t extradite its citizens — the pair’s situation became a proxy in Japan for Ghosn and his case.

Greg Kelly, a former Nissan director who was detained on the same day as his boss, was exonerated of most charges and left Japan earlier this year. He is appealing the verdict.

Michael Taylor received a sentence of two years while Peter Taylor was ordered to serve 20 months in prison.

After spending time in jail in Japan, Ghosn was free on bail when he staged his escape. Ghosn traveled to Osaka’s airport on Dec. 29, 2019, by bullet train. From there, he was rolled onto a private jet that flew to Istanbul, where he switched planes and made his way to Beirut.

The duo had apologized to prosecutors and Japan’s justice system, saying that helping Ghosn flee was a mistake. Michael Taylor has never denied his involvement in the escape, speaking in court last year about how he organized and carried out the brazen operation. Peter’s role is less clear.

“I hope that he’s out as soon as possible,” Peter said of his father.