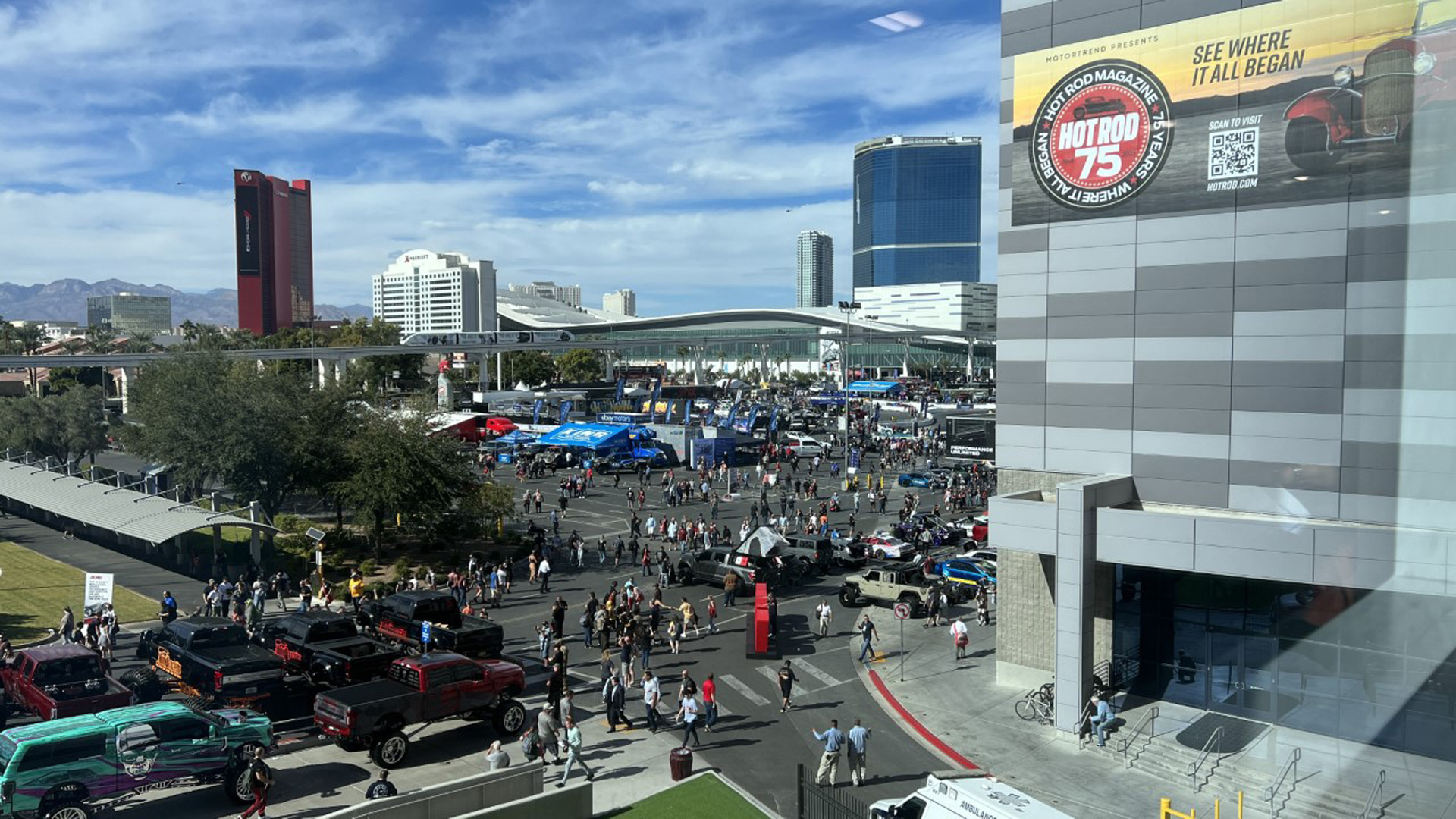 The annual trade show of the Specialty Equipment Market Association held in Las Vegas is about to become a much bigger event from next year.

The organizers on Friday said starting in 2023, the SEMA show will evolve into a new event to be called SEMA Week, which will include the traditional trade show as well as new activities.

The new activities and locations will be introduced gradually over a five-year period, the organizers said. One of the activities planned is a SEMA Fest to be held at the Las Vegas Festival Ground and be open to the public, with live music and food stalls, in addition to cars. There will also be an official SEMA Auction, as well as the current SEMA Ignited drift and burnout event.

“By creating SEMA Week and SEMA Fest, we will be able to maintain the integrity of the trade show that makes it a must-attend event for automotive professionals while introducing a new platform for enthusiasts and the industry to engage with one another,” James Lawrence, SEMA’s chairman, said in a statement.

More details on the revamped show will be announced in the coming months.