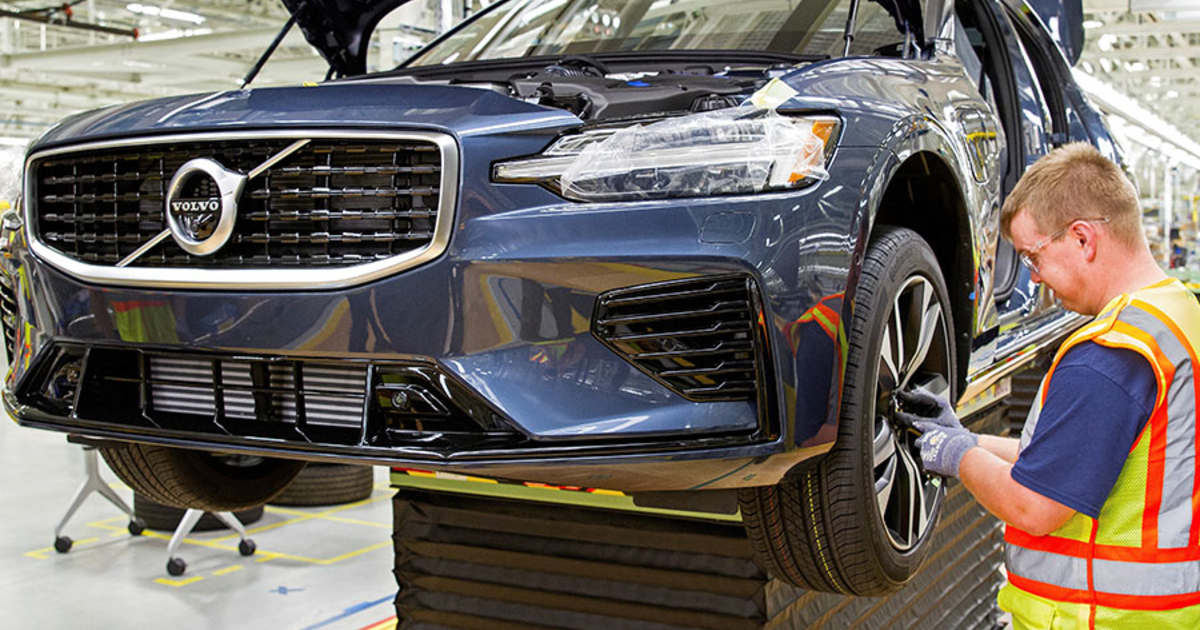 Mercedes-Benz and Volvo Cars are suspending operations at U.S. plants in South Carolina ahead of the arrival of a storm that has already caused massive destruction as well as least seven deaths in Florida.

Volvo’s plant, which employs 1,500 people, stopped building the S60 at about 11 a.m. local time (5 p.m. CEST) on Thursday. The factory will be closed on Friday, a spokesman told Automotive News Europe.

Volvo said it aims to resume output on Monday.

The closure is not expected to have any impact on the scheduled production starts for the Volvo EX90 and Polestar 3 premium large electric SUVs, spokesmen for the two brands confirmed.

Mercedes said its plant in Ladson, South Carolina, outside Charleston, was halting production on Friday as a safety precaution. The plant employs about 1,600 people and builds the Mercedes Sprinter and Metris vans.

A spokesman for BMW, which has a plant in Spartanburg, South Carolina, said the automaker’s operations were far enough upstate that they were unaffected.

The ocean seaports in Charleston and Georgetown will close all marine terminals on Friday, according to the South Carolina Ports Authority.

Tropical Storm Ian was forecast to regain hurricane strength over the Atlantic and hit South Carolina with a life-threatening storm surge on Friday.

More than 2.6 million Florida homes and businesses are without power, and officials have warned some of the grid must be completely rebuilt. It remains unclear how many people were killed by the storm. President Joe Biden said early indications suggest that there could be a significant death toll.

In Florida, the damage estimates from Ian are in the tens of billions, with AccuWeather forecasting $100 billion.