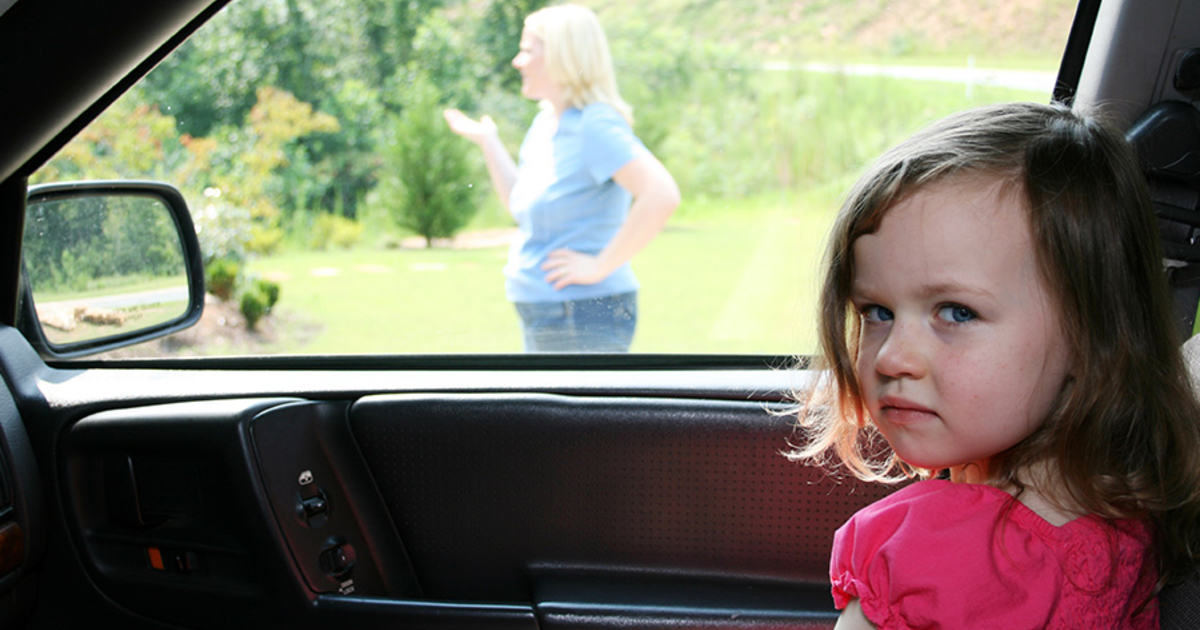 Volvo Cars says its new EX90 electric flagship SUV will feature a world-first interior radar system designed to ensure that no one is unknowingly left behind in the car.

One aim is to stop hot car deaths, which government statistics show have taken the lives of more than 900 children in the U.S. since 1998.

“One child is one child too many,” Volvo’s senior technical specialist in injury prevention, Lotta Jakobsson, told Automotive News Europe.

When asked how many lives Volvo hopes to save, Jakobsson said even one would be considered an accomplishment for the company.

There are no equivalent statistics for Europe on the number of hot car — or cold car — deaths that have happened, said Volvo, which also hopes the system will prevent injuries to pets left in cars.

A majority of hot car deaths occur because someone forgot that their child was in the car at the time, according to statistics.

To stop this from happening the EX90 will feature sensors integrated in the overhead console, roof-mounted reading lamps and the trunk that can detect sub-millimeter movement.

Jakobsson said Volvo’s research shows that the best time to signal the potential presence of family members left inside the car is when the driver attempts to lock the car. At that moment the interior radar system is activated and determines whether the car has any people or pets inside. If so, the car will remain unlocked. In addition, the car will display a reminder to check the cabin for occupants on the center console screen.

The car’s climate system can remain on if people or animals are detected in the cabin, to improve comfort. This can also help lower the risk of hypothermia or heatstroke. Jakobsson said heating or cooling will remain active until the battery runs out of power because saving lives take precedence over saving energy.

Volvo got assistance creating the system from sensor specialist Alps Alpine of Japan and Sweden’s Acconeer, which makes low-power radars.

“Trying to address this issue has been on my wish list for decades,” Jakobsson said.

Gunnar Ohlsson, Volvo’s product owner for interior systems, said that it took the automaker years to develop a solution that can accurately determine if people are left in the car, even if they are under a blanket.

“What we focus on is movements inside the cabin, in particular the breathing patterns, the movement of the chest,” he said.

This is made possible because sensors have evolved and Volvo’s understanding on how to maximize the abilities of the sensors has evolved, Jakobsson said.

The interior radar system will come as standard equipment in the EX90 in all countries where the 60 gigahertz frequency used by the solution is approved for automotive use, Volvo said. This is the case in markets such as Germany, Sweden, France, Italy, the UK, Spain and the U.S. It is not currently permitted in markets such as China and India.

Volvo is working to secure approval in those and other markets where the technology is not permitted yet, the company said in a release Tuesday.

Volvo CEO Jim Rowan said last week that the EX90 — Volvo’s biggest all-new product debut since the XC40 arrived in 2017 — will have standard safety equipment that goes “beyond that of any Volvo before it.”

Volvo last week debuted the name of the model, which will replace the XC90 as the automaker’s flagship, along with revealing it will have an “invisible shield of safety” that can help reduce accidents that cause serious injuries or death by up to one-fifth.

The automaker plans to provide additional key details about the EX90 until the car’s full reveal, which is planned for Nov. 9.