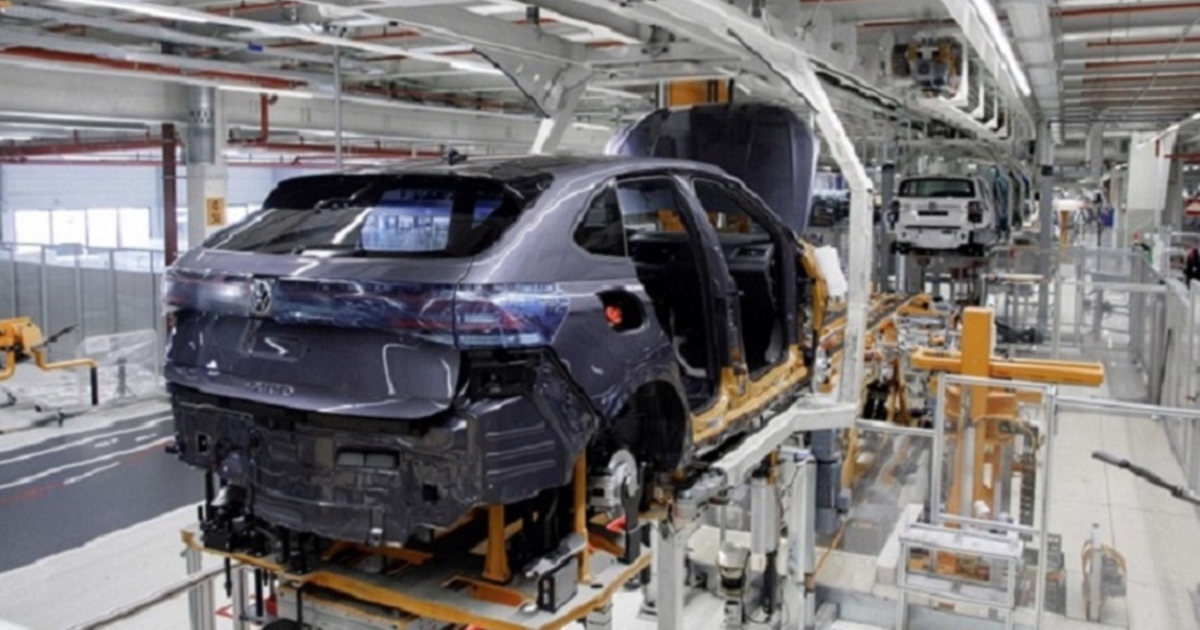 Volkswagen Group could shift production out of Germany and eastern Europe if a shortage of natural gas persists, the latest sign that the energy crisis unleashed by Russia’s invasion of Ukraine threatens to shake up Europe’s industrial landscape.

VW said Thursday that moving production was one of the options available for it in the medium-term if gas shortages last much beyond this winter.

VW has major factories in Germany, the Czech Republic and Slovakia, which are among the European countries most reliant on Russian gas.

“As mid-term alternatives, we are focusing on greater localization, relocation of manufacturing capacity, or technical alternatives, similar to what is already common practice in the context of challenges related to semiconductor shortages and other recent supply chain disruptions,” Geng Wu from Volkswagen Consulting, the automaker’s inhouse consultancy, said in a statement.

Southwestern Europe or coastal zones of northern Europe, both of which have better access to seaborne liquefied natural gas cargoes, could be the beneficiaries of any production shift, a VW spokesman said.

VW said it should be able to maintain production in the next 5 to 6 months if Germany continues to fill its gas reserves but rising energy prices and instability in supply chain networks present a risk to global production.

Suppliers in energy-intensive areas such as glass and chemicals will not be able to shoulder the gas and electricity price increases for long, VW executives warned.

Though most car parts made in Europe are used by European plants, some are shipped to plants abroad. Just one missing piece can bring production to a standstill, as shown by the fallout from the semiconductor shortage of recent years.

VW said it was concerned about the effect high gas prices could have on suppliers.

“Otherwise, small and medium-sized energy-intensive companies in particular will have major problems in the supply chain and will have to reduce or stop production,” he said.

Separately, another VW executive Michael Heinemann, who is spokesman for VW Kraftwerk, told a media call that the automaker will reduce its natural gas intake by over 20 percent, the minimum set by the government.

In total, it could reduce its consumption across European locations by a mid-double-digit percentage figure, he added, without specifying an exact number.

Russia’s decision to throttle gas supplies to Europe in response to European sanctions against Moscow over the invasion of Ukraine has raised concerns that Germany might be forced to ration its fuel.

However, recent news that gas storage levels hit 90 percent ahead of schedule has soothed fears of acute shortages this winter, but Germany faces a challenge in replenishing depleted reserves next summer without contributions from Russia.

European gas storages are now 85.6 percent full, with stocks in Germany close to 90 percent, data from Gas Infrastructure Europe showed, but what the picture will look like after winter is less clear.

If gas deliveries to Germany from Russia through the Nord Stream 1 pipeline do not resume, VW expects natural gas shortages from June of 2023.

This guy built a six-seater electric bike for $150, and it absolutely rips
2024 Ram 1500 Revolution Rendering Is A Look Into The Future
GM strives for resilient EV battery supply chain
Apple scales back self-driving car, delays debut until 2026
How To Properly Transport A Tree Home For The Holidays