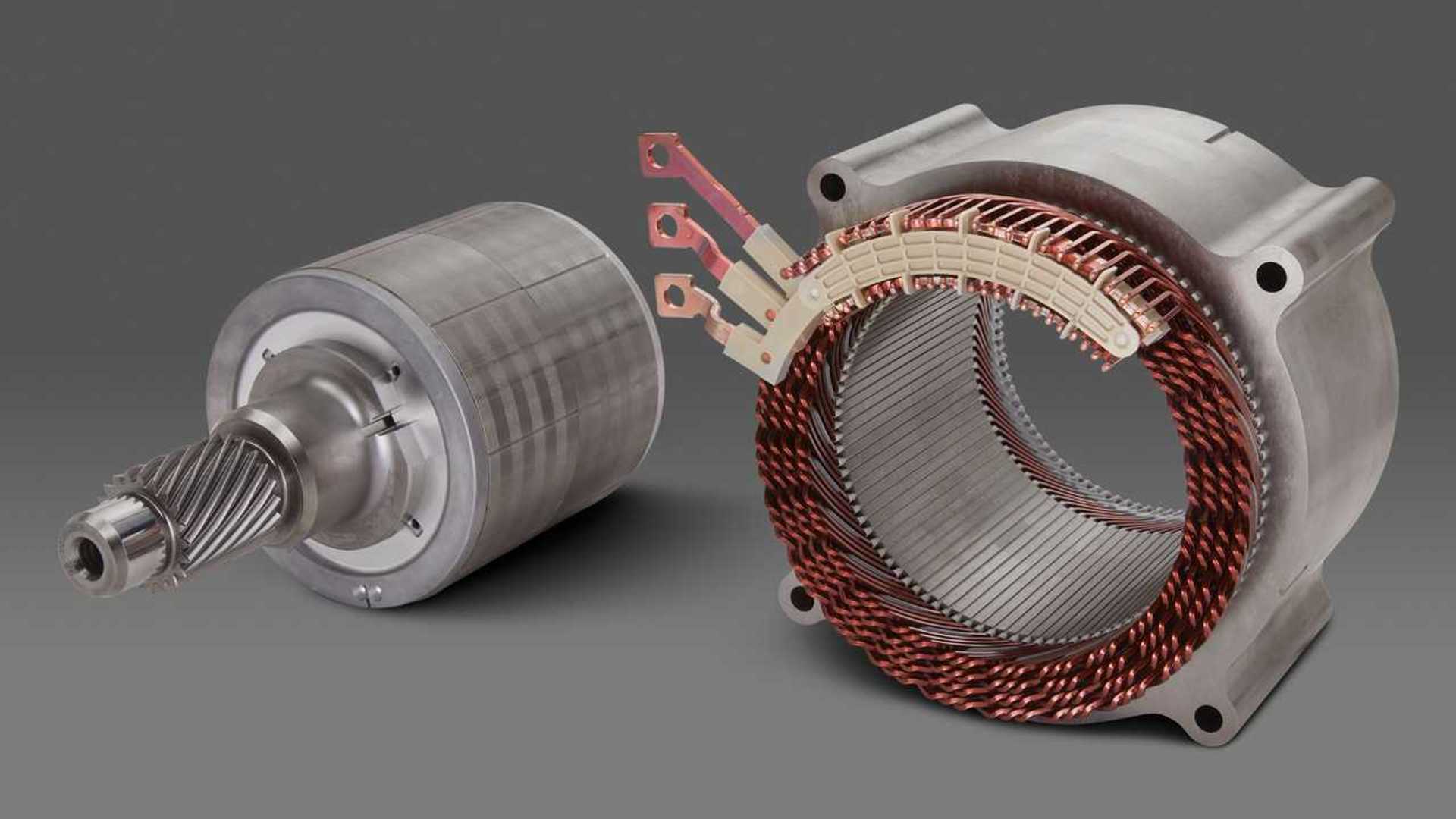 Thanks to the new investment, it will become the company’s first US propulsion-related manufacturing facility, transformed for EV-related production. Renovation work at the site will begin this month, while the transmission production will continue.

We guess that the the plant will cooperate with the Western New York Lockport Components plant, which will produce electric motor components.

“Our Toledo team has a long, proud history of building great products and they have worked hard to earn this investment. This investment helps build job security for our Toledo team for years to come and is the next step on our journey to an all-electric future.”

“Our Toledo team will continue to play a key role as we work to strengthen our current truck and SUV dominance, while also playing an important role in our EV growth transition,”

The investment in Ohio is just one out of many announced in recent days. GM will invest also $491 million at its Marion, Indiana metal stamping operations “to prepare the facility to produce a variety of steel and aluminum stamped parts for future products, including electric vehicles, built at multiple GM assembly plants”.

“The investment will be used to purchase and install two new press lines, complete press and die upgrades, for renovations and to construct an approximately 6,000-square-foot addition. Work on the facility will begin later this year.”

Let’s recall that previously the company announced a $51 million upgrade to its Bedford Casting Operations in Bedford, Indiana to support the manufacturing of drive unit castings for the upcoming Chevrolet Silverado EV and other current casting applications.

All those moves are part of the company’s long-term approach to a strategic EV transition.