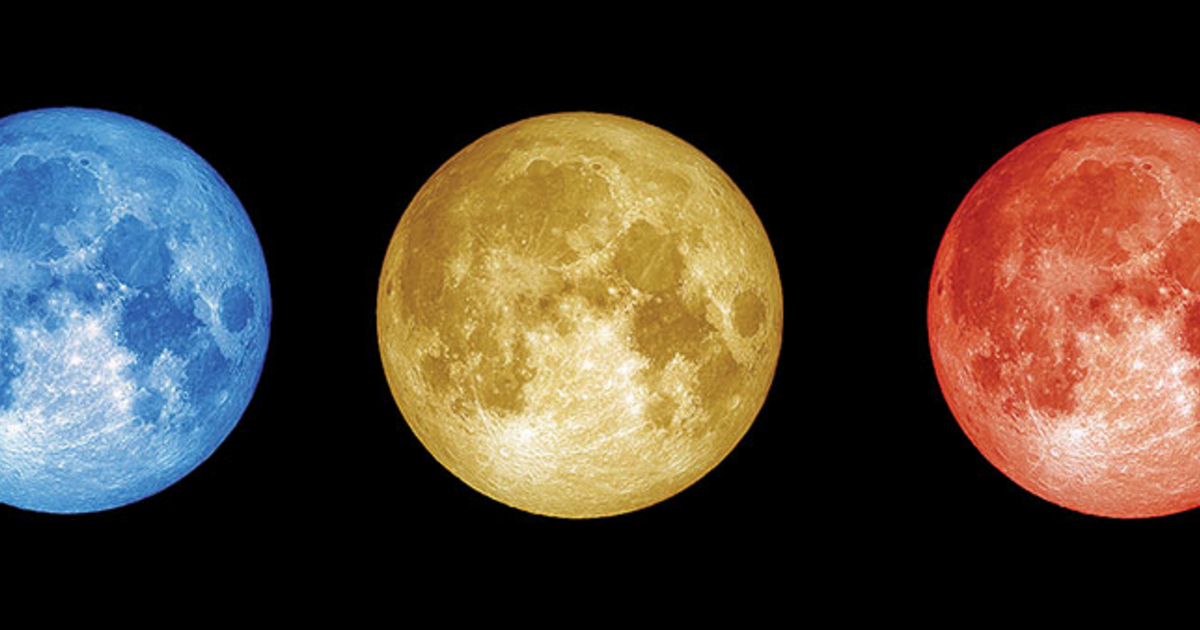 Bridgestone has partnered with Teledyne Brown Engineering to design and build a crewed lunar terrain vehicle.

The Japanese tire manufacturer is teaming up with automaker Nissan North America to offer NASA, a vehicle capable of navigating the moon’s harsh terrain.

Bridgestone will focus on the module’s tires. In a news release last week, the company alluded to using its “airless tires” now in development.

“To ensure tire function and safety under difficult operating conditions (rocky and sandy desert with exposure to extreme temperatures and cosmic ray radiation), the company is developing and validating metal airless tire concepts,” the release said.

Bridgestone and Nissan aren’t the only companies in the automotive space that have signed on to a lunar project this year. General Motors announced a partnership with Lockheed Martin in July to do the same, using its Ultium electric vehicle batteries.

These 10 cars have the greatest potential lifespan — and 6 are Toyotas
Kia to drop in on Nissan en route to Times Square
Move Over 11ft8 Bridge, This Walmart Parking Lot Pole Has Been Hit At Least 45 Times
Dealers in 3 states fight Ford EV certification
BMW invests in low carbon copper company Jetti