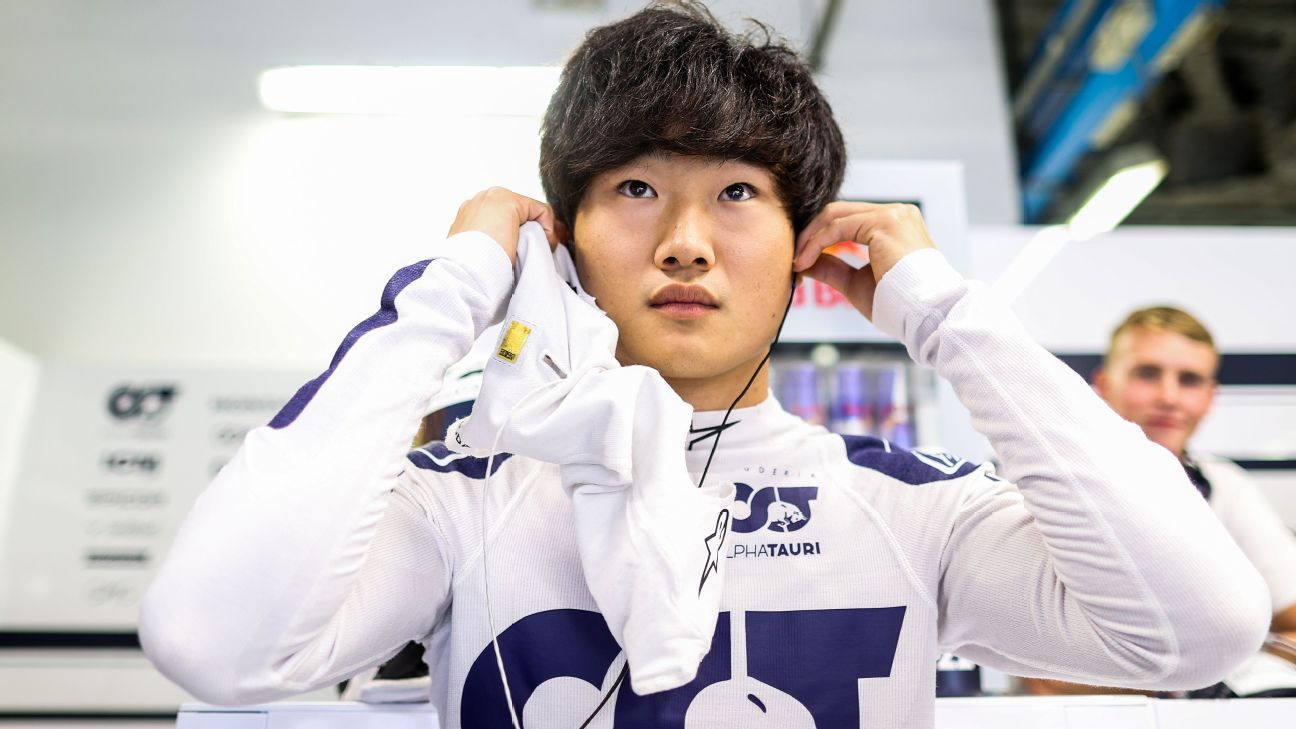 Yuki Tsunoda will remain in Formula One with AlphaTauri for another year, the Italian team has confirmed.

Tsunoda, who is a part of the Red Bull young driver programme and backed by engine supplier Honda, is currently in his second season at AlphaTauri. His future in F1 beyond the end of the season had been questioned earlier this year, but he has looked locked on for a contract extension at AlphaTauri for several weeks.

“I want to say a huge thank you to Red Bull, Honda and Scuderia AlphaTauri for continuing to give me the opportunity to drive in F1,” Tsunoda said. “Having moved to Italy last year, to be closer to the factory, I really feel part of the team and am glad that I get to carry on racing with them in 2023.

“Of course, our 2022 season isn’t over yet and we’re still pushing hard in the midfield battle, so I’m fully focused on finishing it on a high and then we will look forward to next year.”

AlphaTauri team principal Franz Tost added: “As we’ve seen since he joined us last year, Yuki is a very talented driver and has improved a lot this season.

“The pace he has shown recently is clear evidence of a steep learning curve, which proves he deserves a seat in F1, and I still expect some strong results from him in the last six races of 2022. As I always say, a driver needs at least three years to fully get to grips with Formula One, so I’m pleased he’s been given the time to show his full potential.”

Earlier this year, AlphaTauri announced that Pierre Gasly would also remain at the team for another season, but he has since been linked with a move to Alpine. There was no mention of Gasly being Tsunoda’s teammate for 2023 in the latest announcement.

Initially Red Bull was hoping to sign American Colton Herta as Gasly’s replacement, but the IndyCar driver has not met the necessary points threshold to obtain an F1 superlicence and is therefore unlikely to be eligible for a place on the F1 grid.

Dutch media has recently linked Nyck de Vries, who scored points on his F1 debut with Williams earlier this month, to a move to AlphaTauri, which in turn could free up Gasly to switch to Alpine. However, following his impressive performance at the Italian Grand Prix, de Vries is also in the frame for drives at Alpine and Williams.