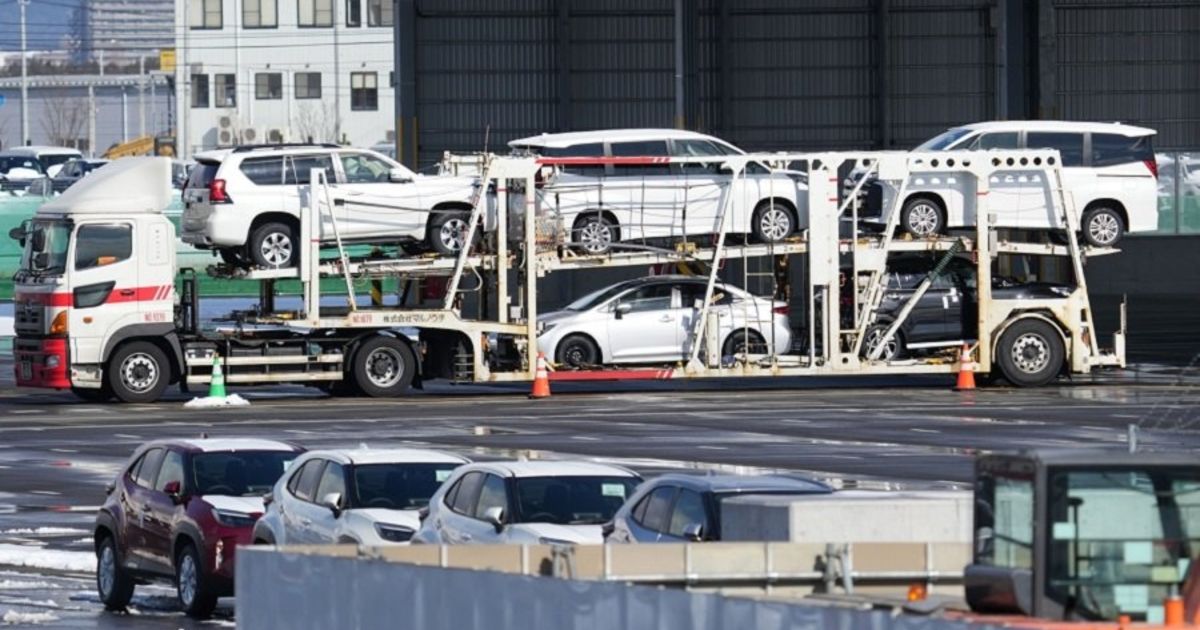 TOKYO – Toyota Motor Corp. is feeling the bite of the semiconductor crunch again.

Despite efforts to ramp up output over the summer, the world’s biggest automaker said persistent supply chain troubles will force it to cut its global production plan by 100,000 units in October and by 50,000 in November.

The automaker, struggling to recoup lost volume, said just last month that it wanted to manufacture 900,000 vehicles a month from September to November. But now, it sees output at 800,000 in October and averaging only 850,000 from October through December.

Despite the setback, Toyota said in its warning on Thursday that it was sticking to its plan to produce out 9.7 million Toyota and Lexus brand vehicles in the current fiscal year ending in March.

In the home market of Japan, the slowdowns will affect production on 10 lines at seven plants, out of 28 lines across 14 plants. Models impacted include the RAV4, Camry, Crown and GR Yaris.

Suspensions will also dent output of the Lexus cars including the LC, IS, RC, ES and CT, as well as the Lexus UX, NX and RX crossovers and the Lexus GX SUV.

Toyota is racing to jumpstart production amid supply chain upheaval and COVID-19 closures.

In the first six months of calendar year 2022, global output was down 3.8 percent from the year before to 5.10 million vehicles.

Production of just Toyota and Lexus vehicles was down 3.5 percent to 4.36 million, meaning the company was off pace from its 9.7-million target.

In July, the latest month for which figures are available, Toyota’s global output fell 6.9 percent to 835,192 vehicles.

Production in Japan was down 25 percent, while overseas operations were up 7.7 percent.