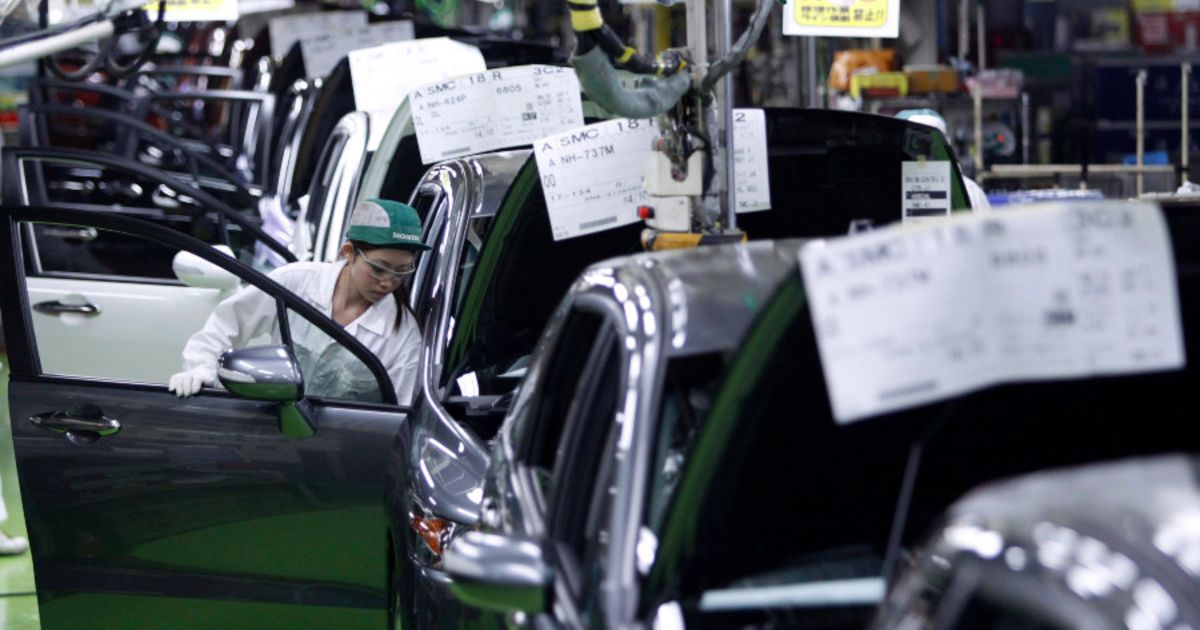 TOKYO — Honda said on Thursday it would reduce car output by up to 40 percent at two Japanese plants in early October because of ongoing supply chain and logistical problems.

The cutback provides further evidence of problems automakers likely face in trying to increase production volumes in the second half of the financial year to the end of March to make up for a shortfall caused by a persistent shortage of chips and supply chain disruptions in the first half of the business year.

The automaker also said on Thursday it would cut vehicle production at Saitama by about 40 percent and at Suzuka by about 20 percent for the rest of September.

Honda blamed delays in receiving parts and logistics on COVID-19 outbreaks and semiconductor shortages. The output reduction will affect a variety of vehicles, including the Vezel SUV, Stepwgn minivan and Civic compact car.

Honda’s production at those two plants returned to normal in June after an earlier reduction but it began making adjustments again in the next month, the company has said previously.