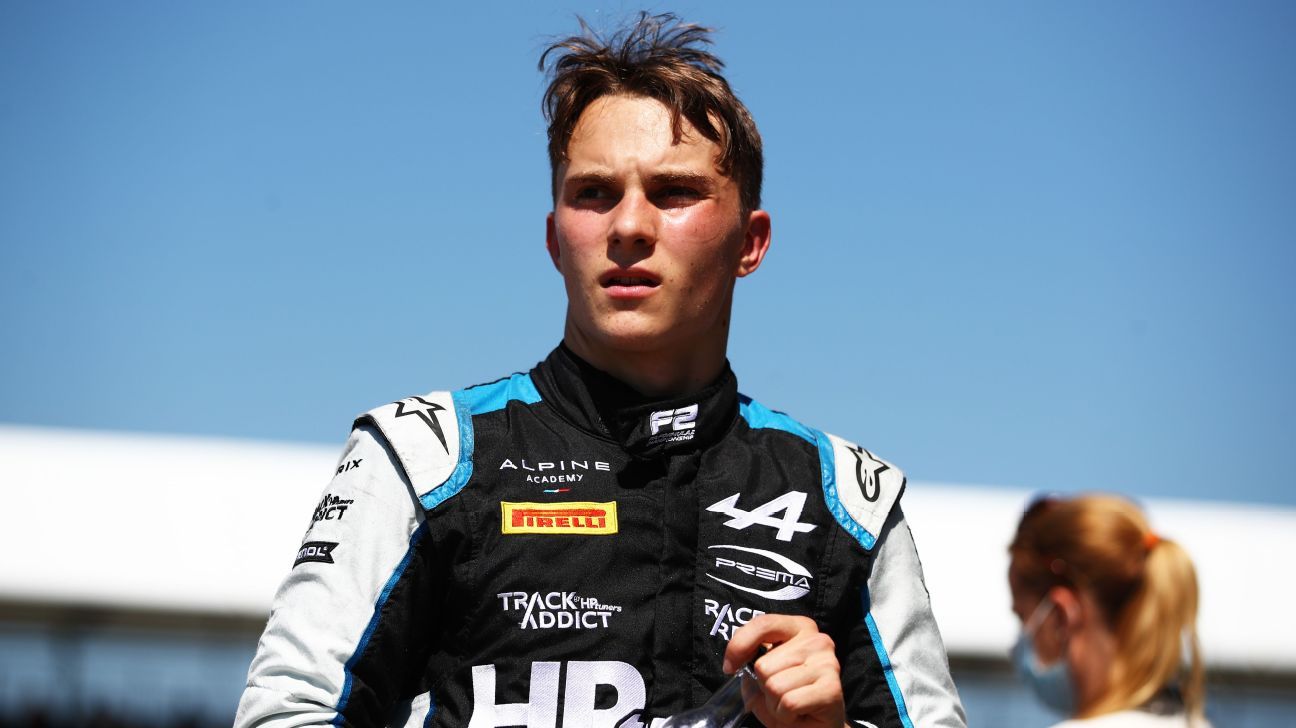 Christian Horner regrets not adding Oscar Piastri to Red Bull’s driver academy when presented with the chance to several years ago.

Piastri, who will race for McLaren in 2023 after a protracted contract saga with Alpine this summer, rose through the French company’s driver academy in recent seasons before winning last year’s Formula 2 championship.

Horner says Red Bull would have never let the highly-rated Piastri slip through its fingers like Alpine did.

“He drove for the Arden team in Formula 4 and Formula Renault, and was obviously a significant talent,” Horner told the Beyond the Grid Podcast, referring to the team he founded with his brother in 1997.

“There was an opportunity for Red Bull to look at him at the time, and we didn’t take up that option, which is something that I regret. But what he went on to achieve is phenomenal, in Formula 3 and Formula 2.

“Now if he’d have been a driver here, there is no way that he wouldn’t have been under lock and key for a period in time. As I say, I wasn’t party, it’s difficult to judge what was promised or reneged on or so on [at Alpine].

“But certainly, it was unexpected, probably from several areas.”

Ricciardo is yet to confirm his next step, while Alpine is yet to fill the seat Piastri did not want to take. Alpine is believed to be in talks with Red Bull to sign Pierre Gasly from AlphaTauri, although that move is contingent on the latter being able to sign Nyck de Vries as a replacement.

Originally AlphaTauri had been sizing up IndyCar’s Colton Herta but the American driver has not been granted the superlicence exemption he would have needed to race in F1.