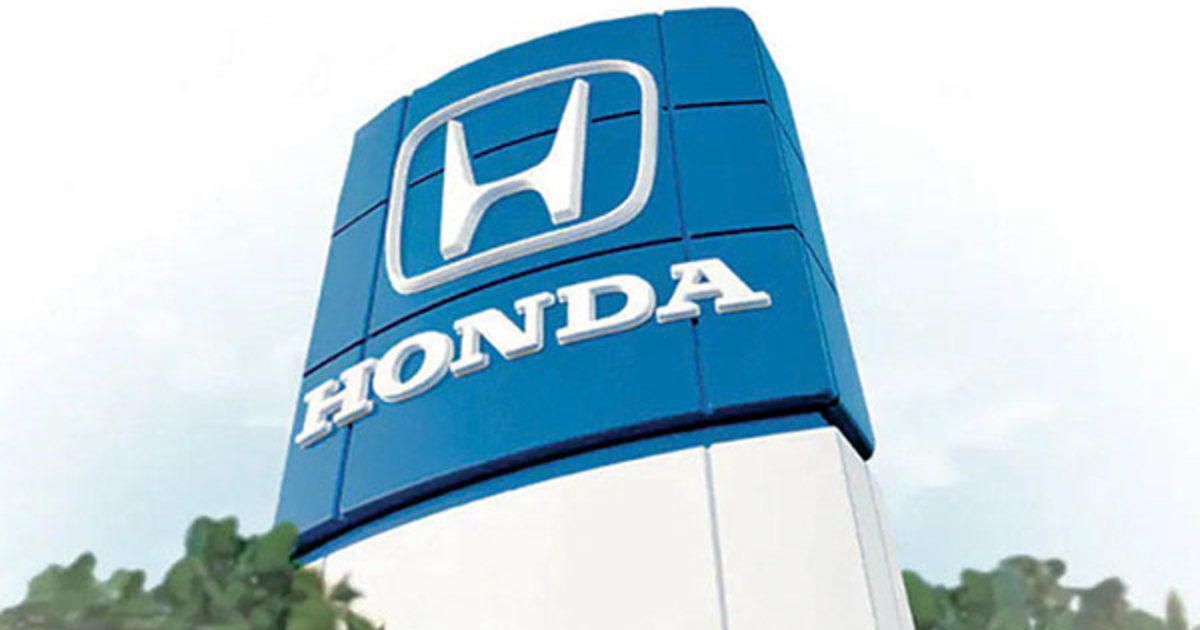 Honda had moved around between the No. 5 and No. 3 slots over the six previous years before slipping to the No. 6 slot in NADA’s 2022 winter survey. It ranked No. 3 in the 2021 summer survey.

NADA surveys its dealer members twice a year on how they’re feeling about the brands they represent to produce a scorecard of sorts on the relationship between brands and their respective dealer bodies. It typically asks dealers to rate their satisfaction with overall automaker performance, as well as with a brand’s willingness to consider and incorporate their feedback into business decisions.

In the 2022 winter survey, traditionally conducted in January and February, Lexus and Toyota came in at No. 1 and No. 2, continuing the sibling Japanese brands’ typical one-two domination of the results. BMW and Porsche were No. 3 and No. 4, while Subaru, which ranked No. 4 in the 2021 summer survey, slid to No. 5. Kia followed Honda, coming in at No. 7. Audi, Mercedes-Benz and Mazda rounded out the top 10.

While NADA provided the winter survey’s top 10 finishers to Automotive News, an association spokeswoman declined to comment on the process or results. Results of the 2022 summer survey are being presented to automakers now and will likely be ready to share publicly in late fall, the spokeswoman said.

“The big issue is product availability,” Feinstein told Automotive News. “Honda dealers are used to having a much higher level of throughput than other dealers.”

While Honda is typically among the industry’s top two brands on throughput, or annual new-vehicle sales per dealership, “that’s obviously been impacted by product availability,” he said.

Honda slipped from second to third in the most recent ranking of annual throughput by the Automotive News Research & Data Center.

Though Honda officials said the brand would embrace a lower-inventory environment and that maintaining a 30-day supply is optimal, Honda has been dogged by one of the lowest supply levels among brands. At the end of August, Honda’s days’ supply of vehicles was stuck in the single digits.

“There’s been some belief that Honda may have been more adversely impacted and slower to recover than some other [manufacturers],” Feinstein said. “We’ve all felt the pressure from the Koreans, who clearly have not had the same supply chain impacts that we’ve had.”

Hyundai Motor Group, which includes the Hyundai, Kia and Genesis brands, is showing signs of recovery. Hyundai and Kia capped five months of sales declines with double-digit gains in August. Randy Parker, CEO of Hyundai Motor America, said inventory is improving and he expects factory output to increase 30 to 35 percent in the second half of the year, which will help rebuild dealership stockpiles. Genesis set an August record with 5,102 vehicles sold on continued strong demand for crossovers.

Feinstein said he considers Honda’s shrinking market share to be a concern. “That’s disconcerting to retailers, because at the end of the day we’re all competitive and we’d like to win,” he said.

Honda is working to meet the challenges within its control, Fini said, including “trying to provide better visibility on what we are able to produce.”

While Feinstein called Honda’s communication forthright, he said transparency could be a reason the brand is taking heat from dealers. But transparency is better than painting a rosier picture, he added.

“A lot of these problems are not within Honda’s control. It only takes one, two or three suppliers to have a problem take out our production line,” Feinstein said. He noted that Honda’s China supply chain has been problematic as that region has undergone so many pandemic-related lockdowns.

“I know Honda has taken steps to diversify its supply chain and use alternative vendors, but that’s not something that gets solved in a matter of days, weeks or even months,” Feinstein said. “While I believe they’re making the right long-term decisions, I can’t say it gives us a whole lot of short-term relief.”