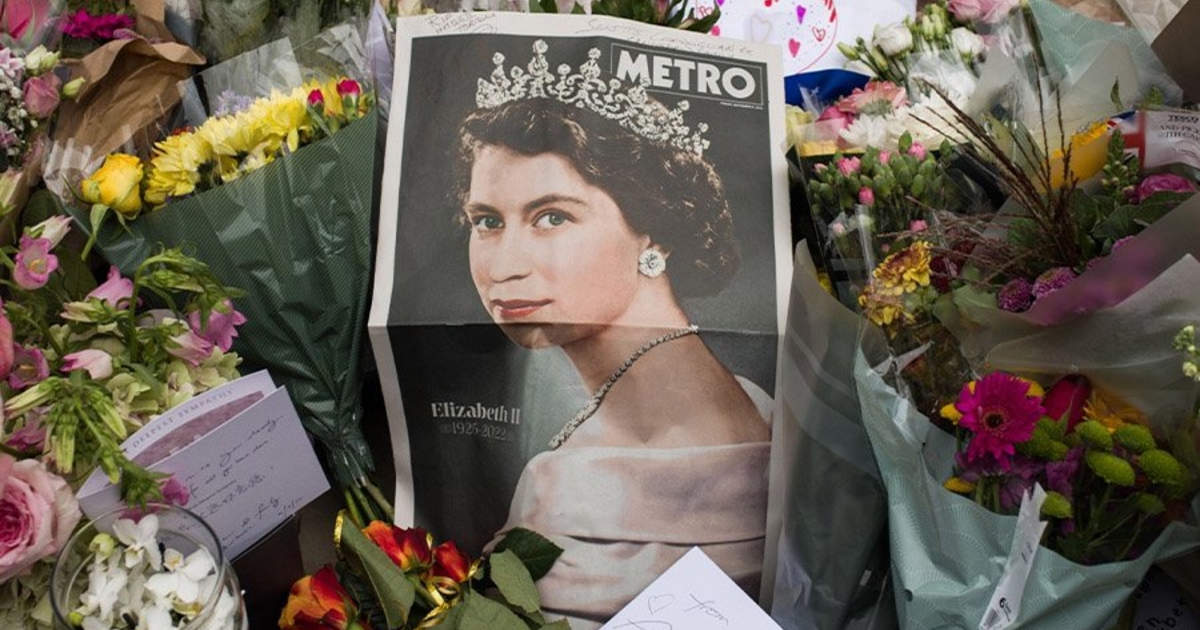 Queen Elizabeth II, who died September 8, was a keen consumer of the more specialist output of the British car industry and would today be described as a key influencer for brands such as Land Rover and Jaguar. She was often pictured at the wheel of their products.

However, she didn’t always oblige them by driving their latest model.

The queen was Britain’s longest-reigning monarch and the first to reach seven decades on the throne before her death at age 96. She learned to drive in the way many women did during World War II. She joined the female division of the British army, the Auxiliary Territorial Service.

There, she was also taught how to service vehicles and undoubtedly developed a taste for driving herself that would continue throughout her long life.

A story that probably best illustrates her driving enthusiasm as well as her sometimes impish humor puts her at the wheel of the Land Rover Defender, the vehicle that would probably become most associated with her — at least in private away from the formality of the Bentleys and Rolls-Royces used for state events.

Former UK ambassador to Saudi Arabia, Sir Sherard Cowper-Coles, described how in 2003 Abdullah, the former crown prince of Saudi Arabia and then king, was offered a tour of the queen’s sprawling 50,000-acre estate in Balmoral, Scotland.

The prince agreed. What he didn’t expect was for the queen to get behind the Defender’s wheel and proceed to drive full speed around the estate’s bumpy country roads.

The prince, or so the story goes, implored the queen to concentrate on her driving rather than chatting. It’s difficult to ascribe any motive to the queen’s actions here other than being an active hostess, but it’s tempting to imagine her tweaking the soon-to-be head of a country where women were not allowed to drive at that time.

Most of Britain’s storied automotive brands held a Royal Warrant from the queen, signaling that she did business with the company and allowing them to use the royal coat of arms in their publicity.

Royce-Royce didn’t hold a warrant at the time of her death, despite the queen and her husband, Prince Philip, taking delivery of a Rolls-Royce Phantom IV in 1950.

The car has been in use ever since, including driving her son, now King Charles III, across London on the day of her death. It’s probably the most valuable of the royal car collection today.

The car company that surprisingly did still hold a Royal Warrant at the time of the queen’s death was Vauxhall, the mass-market sister brand of Opel. Both brands are now owned by Stellantis after being sold by General Motors.

For a long time one of the queen’s favorite cars was a very ordinary 1961 Vauxhall Cresta station wagon. She was often pictured driving it.

The queen liked wagons, called estates in the UK, and in 2015 she was photographed at the wheel of a well-maintained but out-of-date Jaguar X-Type wagon. The midsize wagon was developed while Jaguar was owned by Ford but was a big sales flop.

The picture made the front pages of several newspapers mainly because the queen was forced to drive on the grass to avoid a young family walking in the public park on the grounds of Windsor Castle, one of her four homes. That photo illustrated that the queen kept cars she liked.

No doubt it made Jaguar Land Rover wince that she wasn’t driving something more modern. She was pictured driving her X-Type again in 2021, making it probably the last public photograph of her behind the wheel.