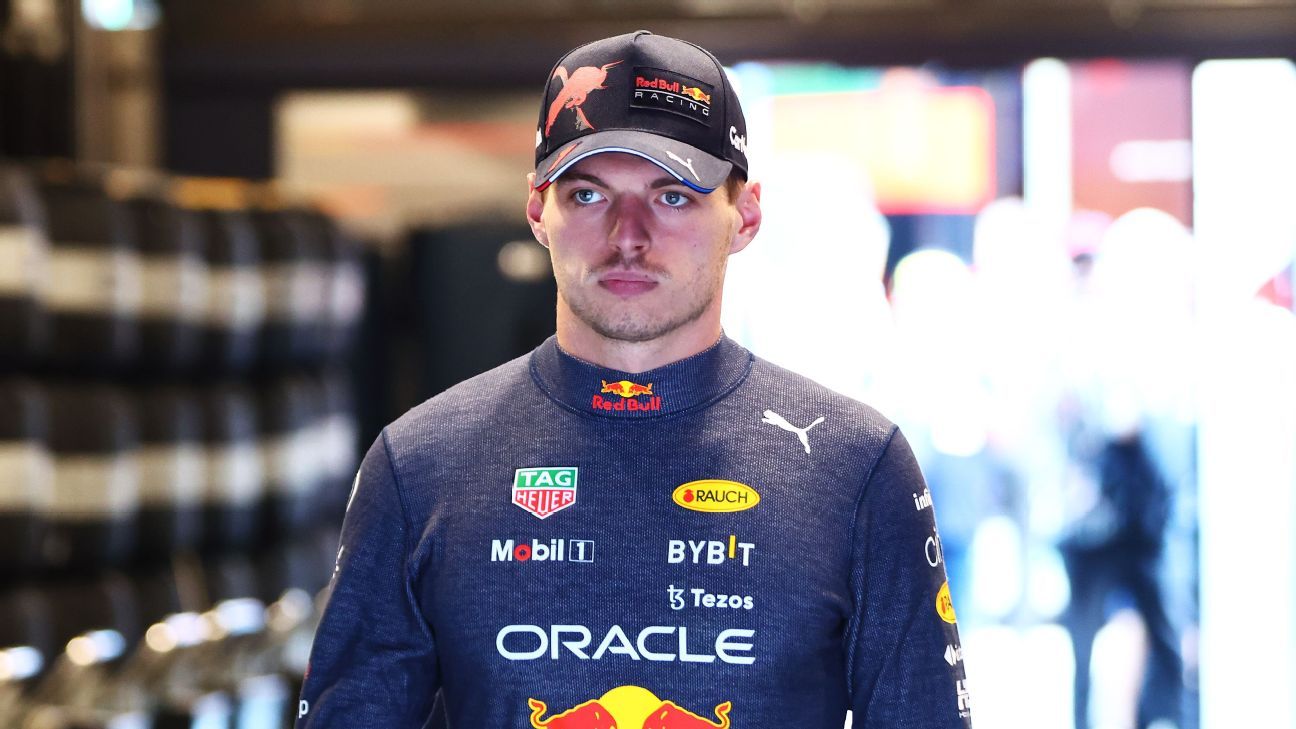 MONZA, Italy — George Russell has said he believes Max Verstappen will slice through the field at the Italian Grand Prix from wherever he starts on Sunday.

There was confusion over the final grid order after qualifying, with nine drivers hit with penalties for engine changes made over the past 48 hours.

Verstappen qualified second but had a five-place grid penalty to serve after Red Bull fitted a new internal combustion engine to his car.

With other drivers below him set to serve big penalties, it was unclear whether Verstappen would drop to seventh — as would seem to make sense on paper — or to fourth, having inherited spaces left clear by the penalties for Carlos Sainz, Sergio Perez and Lewis Hamilton.

Russell, set to start from second after qualifying sixth, is expecting Verstappen to be back at the front in no time.

“[You’ve] got to be pretty stupid to bet against it,” Russell said when asked if Verstappen could win on Sunday.

“He just needs to keep his nose clean in the first two laps and he’ll cruise to victory.”

The nature of the Monza circuit plays into the Red Bull’s strong straight-line speed.

Verstappen, who looks set to wrap up the title at one of the next two races, Japan or Singapore, is confident of extending his winning run.

“My race runs, they felt really good, so very happy with that pace,” Verstappen said. “So I’m actually really looking forward to the race tomorrow.”