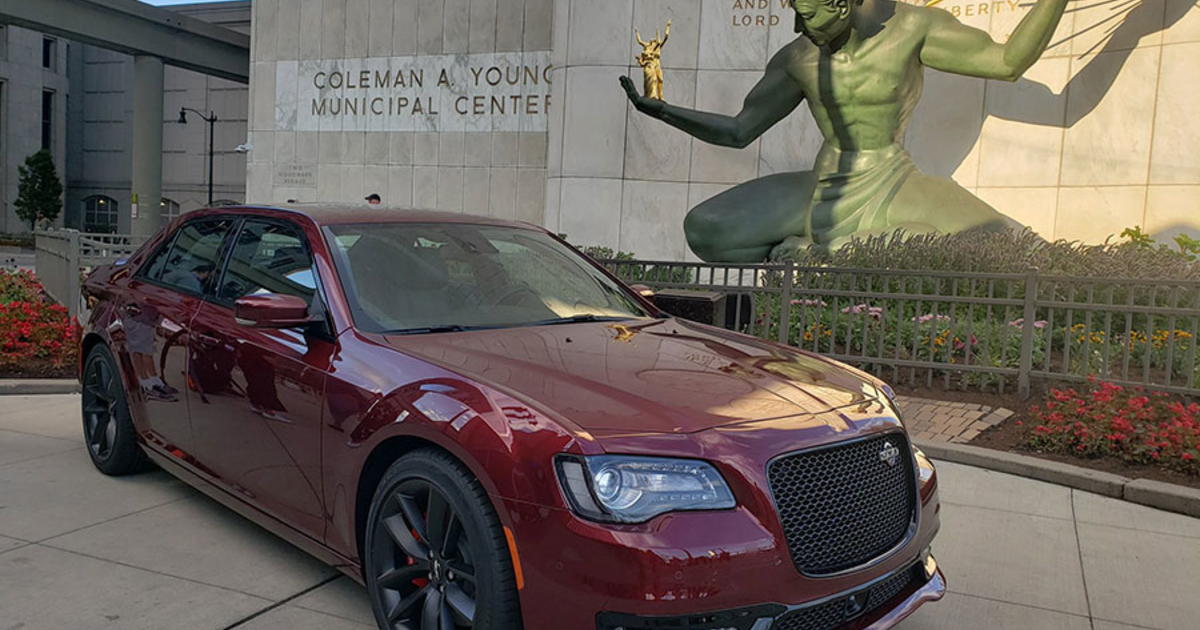 DETROIT — Chrysler is bringing a power rush to the 300 before the aging sedan says farewell.

The brand is closing out the 300’s run by throwing in a 6.4-liter Hemi engine with 485 hp. Chrysler said the 300C variant it showed Tuesday ahead of the Detroit auto show will have a limited production run of only 2,000 units offered in the U.S. and another 200 in Canada. Consumers can reserve the car now.

The 300C will be offered in Gloss Black, Velvet Red and Bright White. It features a new 300C logo.

The 300 goes out of production after the 2023 model year along with the current generation of the Dodge Challenger and Charger, its line mates at the Brampton Assembly Plant in Ontario.

The sedan was named the 2005 North American Car of the Year. Chrysler offered all-wheel drive models to help spur demand in states that experience winter weather.

The 300 received a freshening for the 2015 model year that reworked the grille and interior.