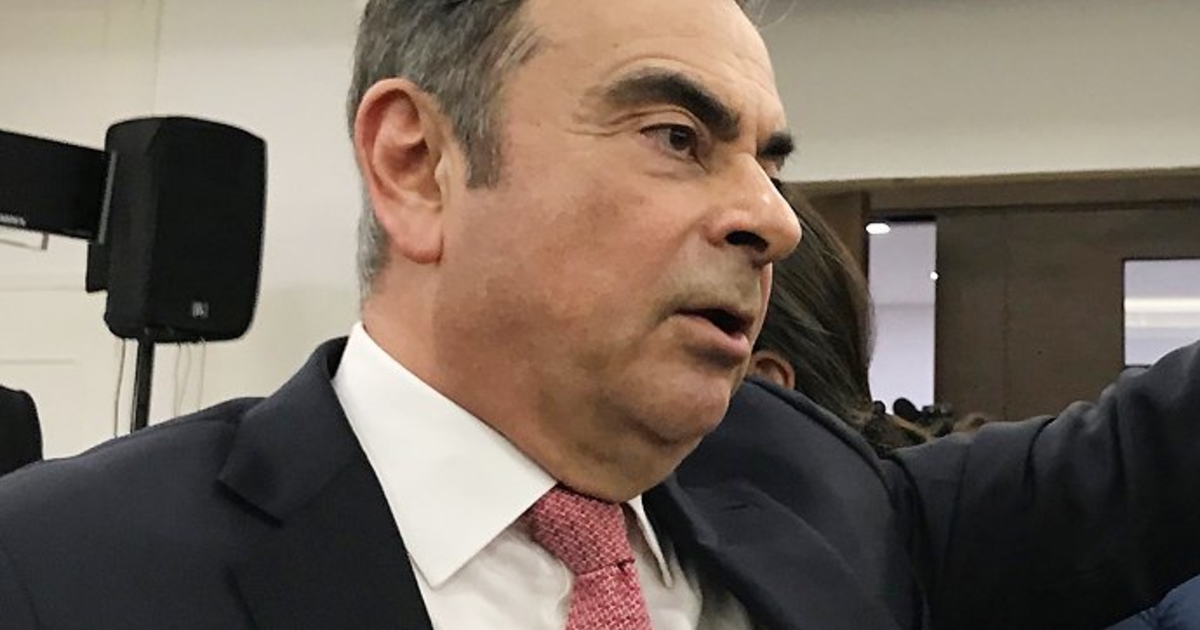 TOKYO — Nearly four years after the arrest of Nissan Chairman Carlos Ghosn at a Tokyo airport, acrimony and legal wrangling continue to fester as the carmakers he once ran fight to recover from the chaos.

In recent moves, Nissan has increased the pressure on Ghosn and Greg Kelly, the American director they accuse of being his accomplice, by dramatically jacking up its damages claims in civil cases against both men.

In March, Kelly was cleared by a Japanese criminal court in seven of the eight years Nissan alleged financial misconduct. But a Nissan motion in late June seeks to triple the amount he could be found liable for to 4.4 billion yen, or roughly $30.5 million. From Ghosn, Nissan now seeks 15.5 billion yen ($108 million). For now, Kelly’s lawyers are fighting to dismiss it.

At the same time, Nissan’s former general counsel, Ravinder Passi, has settled with his ex-employer, following his claim of wrongful dismissal in the matter. That case had been scheduled to go before a labor tribunal in the United Kingdom in June. Passi had said he was targeted for reprisal after blowing the whistle on conflicts of interest he identified in an internal Nissan probe of Ghosn.

Even as the civil case against Kelly grinds through the courts, the verdict in his criminal case is being appealed: Kelly’s defense team is appealing to fully exonerate him. Tokyo prosecutors are appealing the points on which he was acquitted, as allowed under Japanese law.

Prosecutors accused Ghosn and Kelly of hiding some $80.5 million in postponed Ghosn compensation from 2010 to 2018. Both men, arrested the same day in November 2018, deny wrongdoing.

The former high-flying chairman remains pinned down in his ancestral homeland of Lebanon after fleeing Japan in a dramatic dark-of-night escape, hidden in a box, in December 2019.

Ghosn, who holds a Lebanese passport, has been holed up in the country since Japan issued an Interpol red notice for his arrest. Lebanon does not extradite its citizens.

But Ghosn’s woes have only grown.

In April, French authorities issued an arrest warrant for him, alleging he diverted millions of euros from Renault — where he was also chairman — for his personal benefit through a scheme with an auto distributor in Oman.

That charge mirrors a similar allegation made by Japanese prosecutors regarding Nissan.

While Nissan says it wants to move beyond the scandal, the company’s critics say its leaders are just as eager to keep a lid on unseemly evidence coming to light.

The automaker this year settled a class-action lawsuit brought against it and several former executives by U.S. shareholders who claimed they were misled about Ghosn’s compensation. Backers of Ghosn and Kelly say Nissan moved to settle only after defense teams requested discovery disclosure of embarrassing documents that might support their innocence.

After settling that case for $36 million, Nissan in June lumped those costs onto the damages it is seeking from Ghosn and Kelly in Yokohama civil court.

The increase amounts to $18 million apiece, plus $4 million each for legal expenses. Ghosn was hit with an additional claim to cover Nissan’s penalty from Japan’s Financial Services Agency.

“It just does not make sense at all because the company decided to pay out of its own volition,”said Yoichi Kitamura, Kelly’s lead attorney. “Their explanation for linking the increased amount to this case was not sufficient. So we have asked them to dismiss that change.”