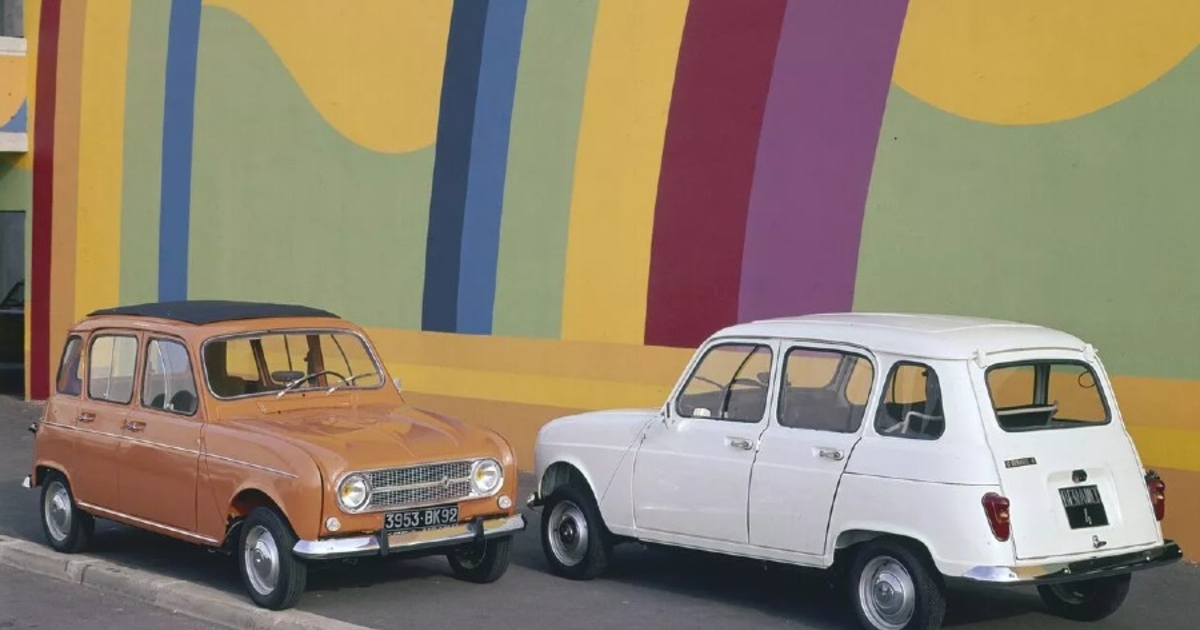 PARIS — Renault plans a full slate of launches and product reveals at this year’s Paris auto show, led by the Renault 4 concept, a retro-inspired small full-electric vehicle that will go into production by 2025.

The Renault 4 will be a “reinterpretation” of the original model, a rugged five-door hatchback that was in continuous production from the 1960s to the early 1990s, the automaker said Friday in a news release.

The car — potentially named the 4ever — is likely to go into production as a small SUV, a companion model to the coming Renault 5 small EV hatchback, which also draws on the original model.

Another key premiere at the show will be a concept car from Alpine, Renault Group’s sports-car and racing brand.

Under a plan to expand the brand from the A110 sports coupe, Alpine plans three full-electric models – including a small “hot hatch” related to the Renault 5 and an SUV. Renault said only that the concept would embody “the future of its product and sports strategy.”

Renault brand will also show the full-electric version of its Kangoo compact passenger van and “a sporty and offbeat show car” to celebrate the 50th anniversary of the launch of the original Renault 5 in 1972.

Also appearing at the group’s stand at the show, which is being held for the first time since 2018, will be the Mobilize Duo, a small EV designed for urban mobility on a subscription or sharing basis, from Renault’s mobility and finance unit.

The Paris show, after suffering from the absence of many non-French brands in 2018 and being canceled in 2020 because of the pandemic, is seeking a reboot by combining with the Equip’Auto exhibition for after-sales and services. It runs Oct. 17-23.

In addition to Renault Group, brands that have committed to appear include Stellantis brands DS, Jeep and Peugeot, and the new Chinese entrants Great Wall and BYD.