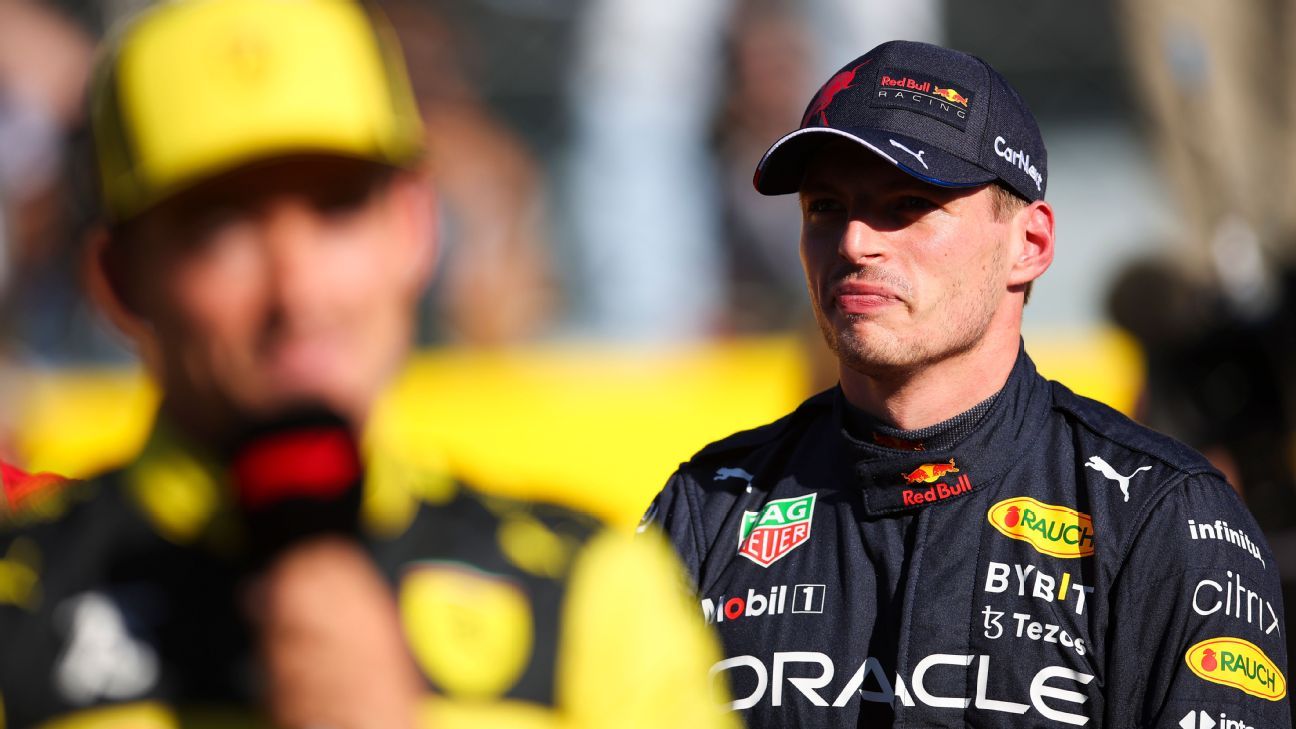 MONZA, Italy — Immediately after qualifying for the Italian Grand Prix, even some drivers were uncertain exactly where they would be starting Sunday’s race.

Over three hours after qualifying, 2020 Italian Grand Prix winner Pierre Gasly tweeted: “Can someone tell me in which position I start tomorrow’s race?”.

The feeling was shared across the paddock. The biggest source of confusion was whether Max Verstappen, who qualified second and had a five-place penalty, would start from fourth or seventh on the grid.

Verstappen and Red Bull felt — correctly as it turned out — he would start seventh, but the provisional grids several teams showed the media had the reigning world champion starting in fourth.

While that might sound like bad maths on the surface, the theory went that applying penalties in the order they were served to drivers would have meant his penalty was diminished, with multiple rivals immediately behind him also dropping down the order, thus freeing up positions for him to inherit.

The FIA’s provisional grid showed this was not the case.

Highlighting the quirk in Formula One’s rules was the fact Esteban Ocon also served a five-place grid penalty but only fell three positions in the final grid given the number of penalties being served behind him.

Unlike at the Belgian Grand Prix two weeks ago, where no driver started where he finished qualifying due to a slew of similar penalties, Ferrari’s Charles Leclerc will at least line up from first on the grid having taken pole position on merit in the session.

Joining him on the front row of the grid will be George Russell, who qualified in sixth position but was elevated by virtue of Verstappen, Carlos Sainz, Sergio Perez and Mercedes teammate Lewis Hamilton all serving penalties.

The reshuffled grid has set up the prospect of a thrilling Italian Grand Prix.

McLaren pair Lando Norris and Daniel Ricciardo will be hoping for a repeat performance to add to last year’s, in which Ricciardo led a memorable one-two finish and secured the team’s first victory since 2012.

Verstappen will be on an all-Dutch fourth row with debutant Nyck de Vries, who is a late stand in at Williams for Alex Albon, who has appendicitis.

De Vries’ teammate Nicholas Latifi will start from 10th despite being eliminated from Q1, showing just how big the list of penalties was.

The grid in full

The next three drivers all had a 15-place penalty, so their penalties were handed out in order of how they qualified in relation to each other. The quirk of the rules meant Kevin Magnussen and Mick Schumacher, who qualified 19th and 20th, actually climbed up the grid three places as three other drivers had full-on “back of grid” penalties.

The three rear slots of the grid were only ever going to be filled by three drivers — Sainz, Hamilton and Yuki Tsunoda all got “back of grid” penalties after their teams made wholesale engine changes.

Their final order in that cluster of three was set by their final qualifying position.