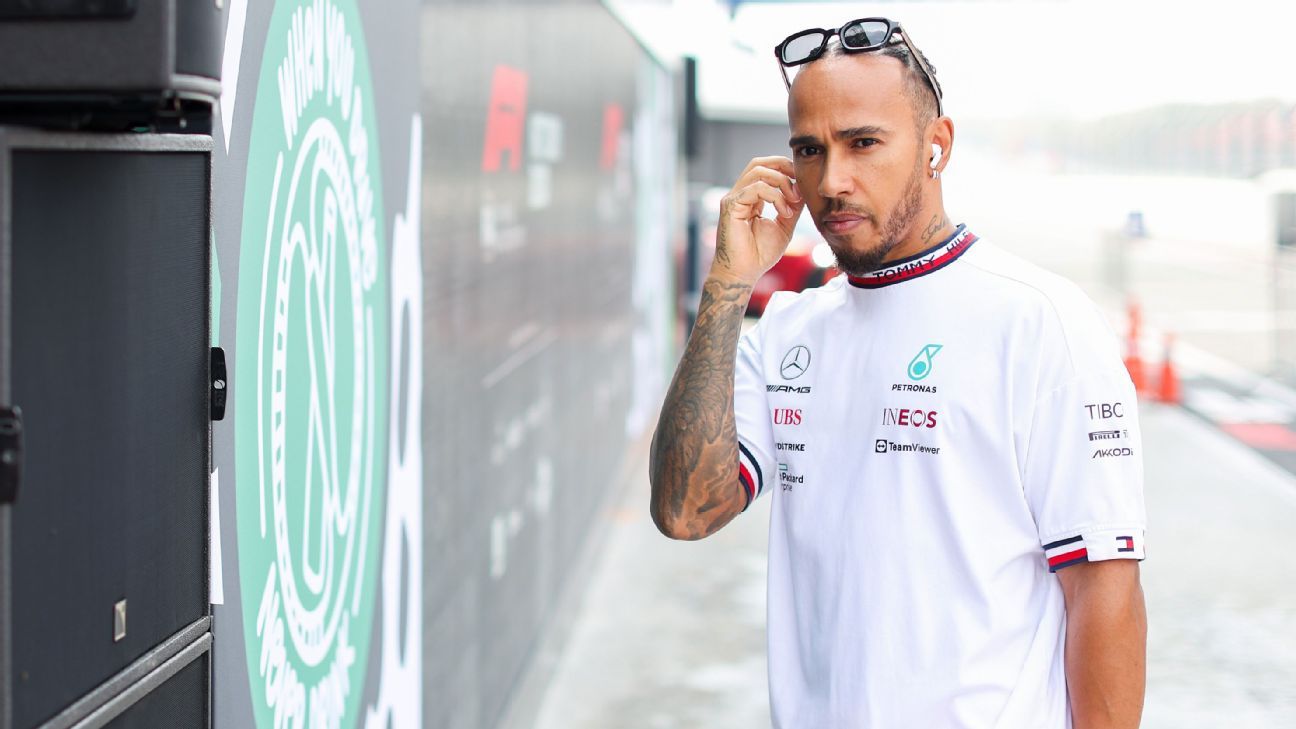 Lewis Hamilton will start this weekend’s Italian Grand Prix from the back of the grid after Mercedes confirmed his car would be fitted with a new power unit that will incur a grid penalty.

Hamilton will use his fourth power unit of the season in Italy, taking him over his quota for several engine components this year.

Mercedes was forced to take the new power unit as it is still assessing which components from the engine he used at Spa-Francorchamps, his third power unit, can be salvaged following his retirement at that race.

Hamilton’s third power unit was damaged at the Belgian Grand Prix after his car was lifted into the air following a collision with Fernando Alonso.

“We will be fitting PU No. 4 this weekend for Lewis,” a Mercedes spokesperson said. “This is because although we are still working on the recovery plan for PU No. 3 that was damaged in Spa, that unit cannot be run this weekend.

“This will come with associated grid penalties as it’s in excess of the allocation for the season.”

Teams are limited to the number of power unit components they can use on each car for cost saving reasons.