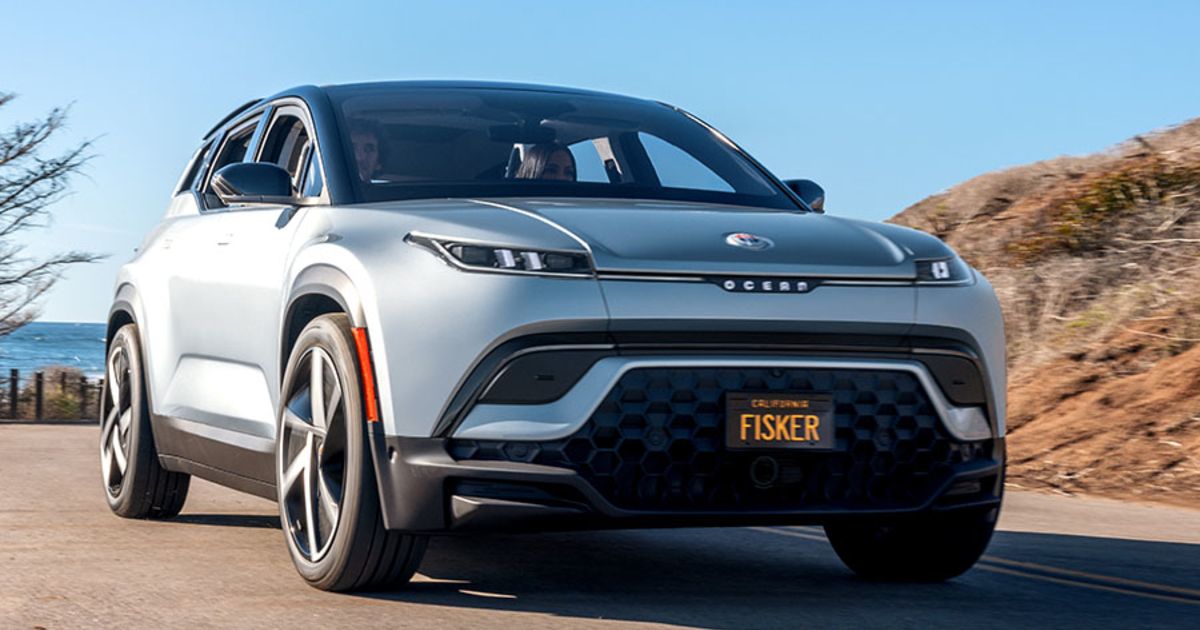 Magna Steyr, the Austria-based contract manufacturer, is mulling the construction of its first plant in the U.S., Kurt Bachmaier, the company’s vice president, said.

Bachmaier did not disclose where Magna Steyr might build its plant, but said the company was looking at areas that have suitably qualified employees, access to suppliers and plenty of space.

“We want a climate-friendly plant,” Bachmaier said, adding that the plant will also require enough wind and sun to produce its own electricity. He did say, however, that the company has ruled out California as a potential site.

President Joe Biden has signed a sweeping climate, tax and healthcare measure into law that provides subsidies for electric vehicles, but has stipulated that the EVs must be built in North America.

The measure is known as the Inflation Reduction Act. Under the terms of the act, about 20 electrified models will still qualify for EV tax credits of up to $7,500.

The move, however, ends credits for about 70 percent of the 72 models that were previously eligible, the Alliance for Automotive Innovation, an industry trade group, has said.

Production of Fisker’s Ocean full-electric SUV will be added in November.