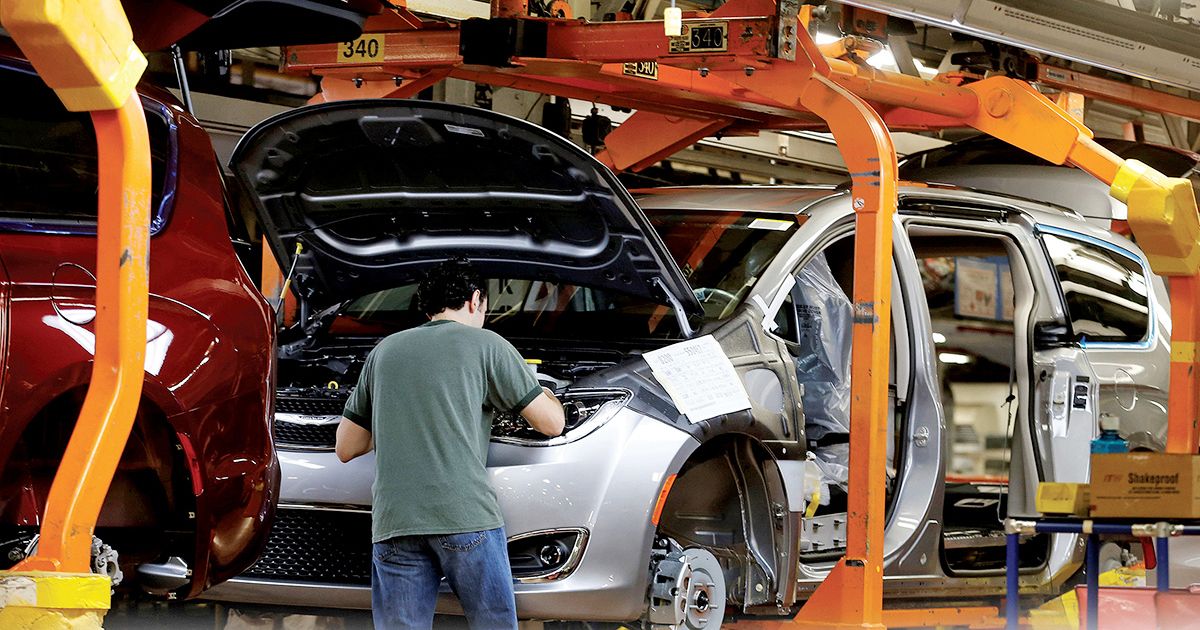 Stellantis will continue to build minivans on two shifts at the Windsor Assembly Plant in Windsor, Ont., until at least the end of June 2023, according to the union representing hourly workers there.

Unifor Local 444 President Dave Cassidy made the announcement in a Facebook video message on the Labor Day weekend, saying the automaker informed him of the decision on Sept. 2.

The automaker confirmed the plan, but didn’t say why it extended the shift.

Stellantis said in October 2021 that it would eliminate the second shift in early spring of 2022, but it has since extended the life of the shift three times.

“Which is great news,” Cassidy said in his video. “We’ve been continuing to fight and argue over that second-shift issue.

“We will continue to have dialogue and debates to make sure that it’s right off the radar prior to us going back to our three shifts.”

Stellantis eliminated the third shift two years, cutting about 1,400 jobs in the process.

Prior to its merger with PSA Group, Fiat Chrysler pledged during 2020 contract negotiations with Unifor to invest between $1.35 billion and $1.5 billion to begin building electrified vehicles at the Windsor assembly plant.

Both the union and automaker maintain that promise will be kept.

Stellantis has not said which new product the factory will eventually build.

Meanwhile, Stellantis and LG Energy Solution are building a $5.2-billion EV battery plant in Windsor. It is expected to launch production in the first quarter of 2024.