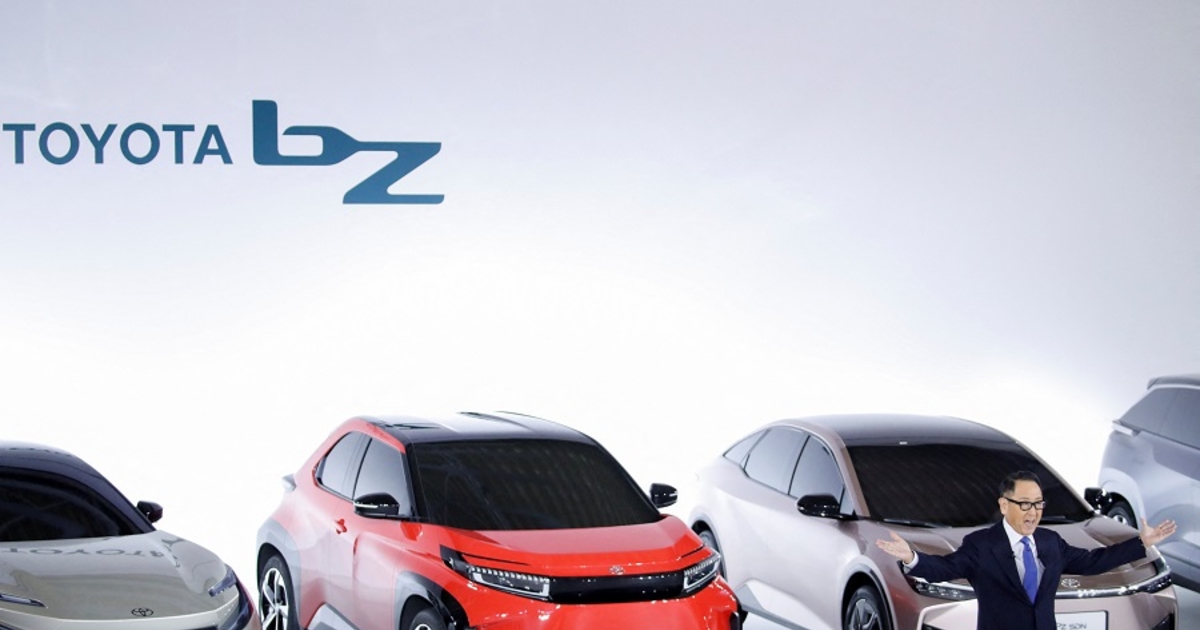 TOKYO – Toyota is stepping up its transition from internal combustion engines to battery-powered cars by converting powertrain plants in Japan into battery production sites.

The overhauls are part of the $5.6 billion investment plan announced this week by the automaker.

The Shimoyama engine plant and the Myochi powertrain factory, both near Toyota’s global headquarters, will be upgraded to turn out batteries for electric vehicles.

Battery production at those sites will be handled through Prime Planet Energy & Solutions, a battery joint venture between Toyota and Panasonic.

“We would like to utilize the manufacturing technologies and skills we have developed in producing engines and other units and parts for battery production as well and establish a multi-powertrain production system to help provide a wide range of options,” a Toyota spokeswoman said.

The shift offers some insight into Toyota’s strategy for coping with industry upheaval as established automakers race to modernize in the new age of electrification.

The plant conversions suggest Toyota will use existing plants and workers and try to manage a controlled evolution.

Details of the plan emerge as automotive leaders around the world warn of looming job losses in the transition to electric vehicles. EVs have many fewer parts than traditional internal combustion vehicles and require fewer hours to assemble and fewer workers to build.

They also rely more heavily on technology industries outside the traditional auto world.

Toyota President Akio Toyoda has been a prominent voice in advocating for protecting jobs while navigating change. As chairman of the Japan Automobile Manufacturers Association, Toyoda often cites the 5.5 million workers that form the backbone of the local auto sector, which supports seven major automakers: Toyota, Honda, Nissan, Mazda, Subaru, Mitsubishi and Suzuki.

“We need medium- to long-term stable employment and the creation of a society in which everyone can have hope and confidence for the future,” Toyoda said at a recent JAMA event.

Toyota’s Shimoyama plant employed 1,700 people as recently as 2011, the most recent figures available, and makes engines and tanks for fuel cell vehicles.

About 1,500 people worked at Myochi. The plant makes cast and machined powertrain parts and resin components

Toyota’s announcement this week that it will invest a total of 730 billion yen ($5.6 billion) into increasing battery capacity worldwide boosts its global capacity by 40 gigawatt hours for pure EVs. That is up from only 6 gigawatt hours in May, a figure that included hybrid batteries.

Toyota says the latest addition gives the company a total of 46 gigawatt hours on its way to building a global battery network that can supply 280 gigawatt hours in 2030.

The most recent investment includes outlays to increase capacity at a new battery factory in North Carolina and two other battery plants in Japan, one in Himeji, the other Kosai.

Toyota’s multi-billion-dollar investment bolsters its strategy to sell 3.5 million electric vehicles a year by 2030 across the Toyota and Lexus brands.

Lexus will transform into an electric-only brand in Europe, the U.S. and China in 2030, when it plans to be prepared to sell 1 million EVs annually.

Following that, Lexus will offer nothing but full-electric vehicles worldwide by 2035.