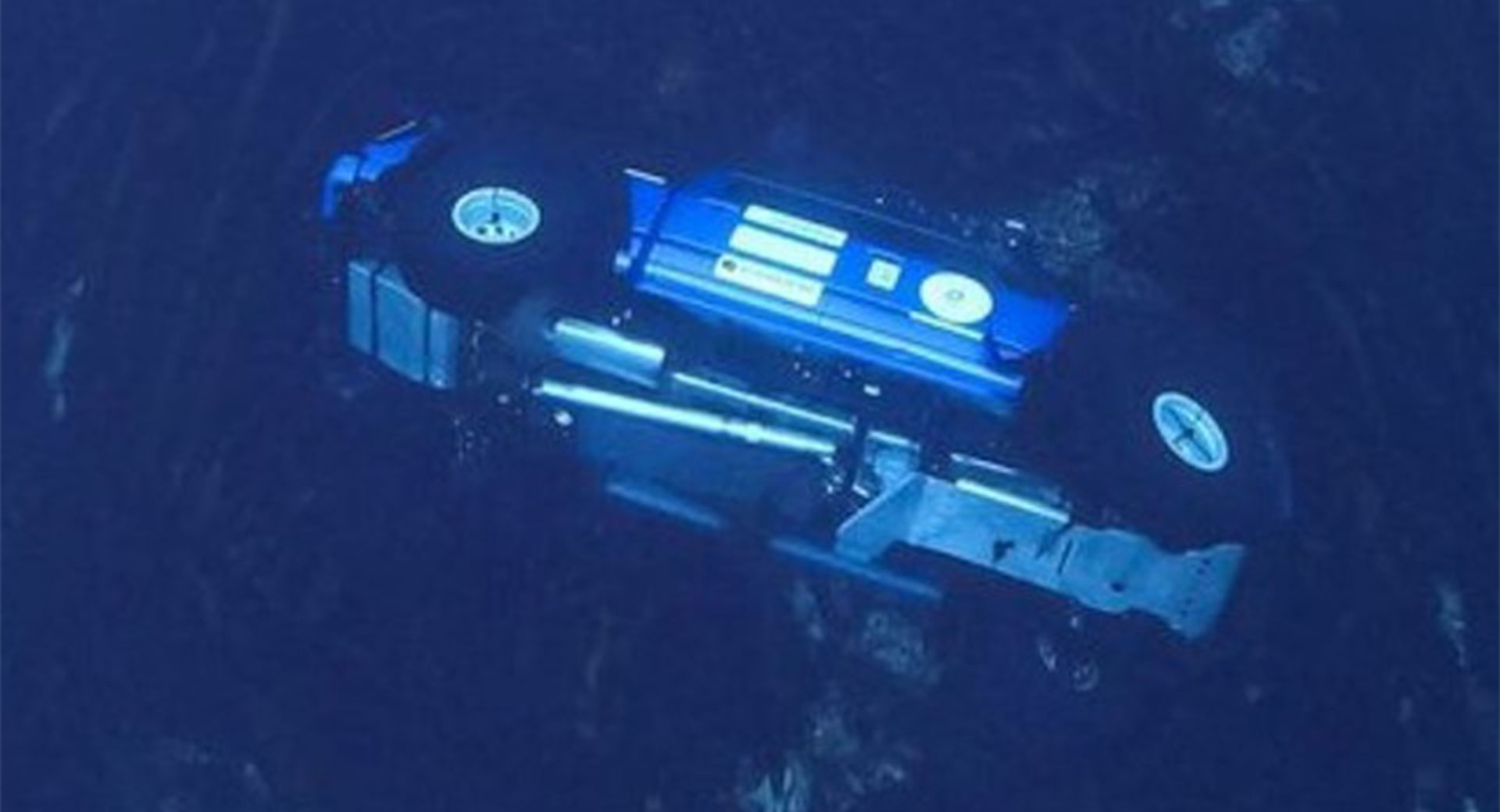 Arctic Trucks builds some of the world’s most capable off-road vehicles, designed specifically for the bitterly cold and unpredictable conditions found in the Arctic Circle. Their vehicles have completed a plethora of adventures over the years, including a particularly famous one with Top Gear. Unfortunately, things don’t always go to plan on adventures like these.

The team from Arctic Trucks recently set out on the first-ever expedition across the continental shelf of Canada to the high Arctic. They completed the journey but right at the conclusion of the trip, one of the modified Ford F-150s it was using fell through the ice.

Car and Driver reports that one of the company’s F-150 AT44 models broke through the ice because of high currents that rapidly changed the ice conditions. While it would have been easy to simply leave the truck in place, the team didn’t want to damage the local environment and immediately set out to recover it. Doing so wasn’t easy.

Arctic Trucks called on the services of Transglobal Car Expedition to recover the F-150. This team had to work with federal and local authorities in the region who located the Ford in late August. It was found close to where it had originally sunk but was 50 feet below the waves.

Divers were tasked with attaching lines and floatation bags to the F-150. This helped lift it to shallower waters where the lines were fixed to a helicopter and the AT44 was pulled from its watery grave.

Photos of the recovered vehicle show that it didn’t sustain all that much external damage but obviously, resting in 50 feet of water would not have done its components any favors.