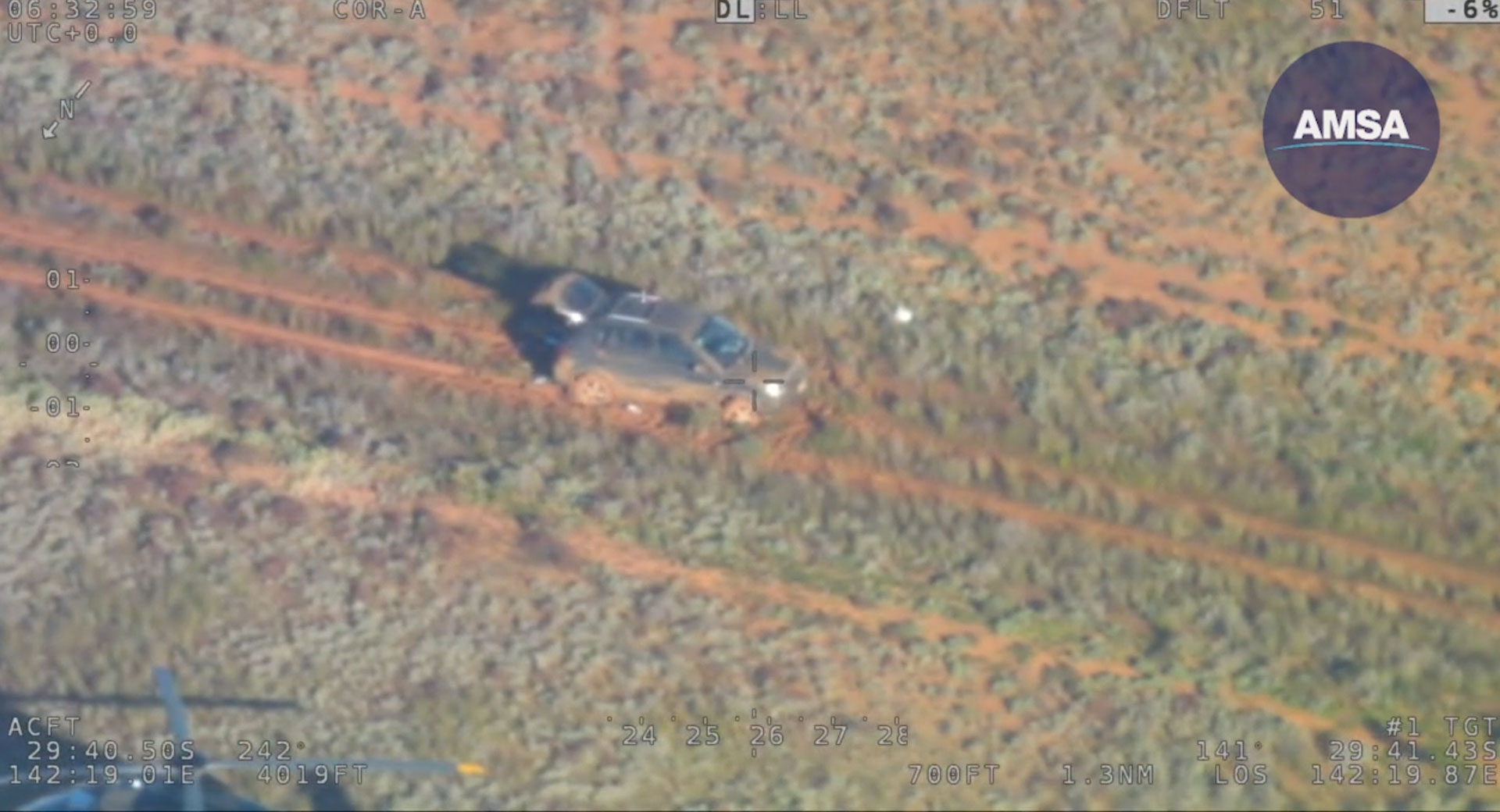 GPS navigation has transformed how we get from place to place, but it’s not infallible and we’ve probably all been given bad directions at some point in our lives.

While this is typically just a minor inconvenience, it turned into a life-threatening scenario for a family in Australia.

According to the New South Wales Police Force, the family was reported missing on August 8th after they failed to arrive in Packsaddle following a trip from Queensland the previous day. This sparked an investigation and a “major land search,” which spanned Tibooburra, Broken Hill, Wilcannia, and Packsaddle as well as surrounding areas.

A number of agencies and volunteers were involved, and a search and rescue helicopter located their Hyundai Tucson about 31 miles (50 km) southeast of Tibooburra on August 9th. This resulted in the family being rescued and air lifted to safety.

Citing police, 9News is reporting the mishap occurred after “Google Maps took them off track onto a dirt road away from a sealed highway where they got bogged [down]” in a remote area. While 7News simply chalked it up to a “wrong turn,” they spoke to Darian Aspinall who told the station “I honestly thought we were gonna die.”

Aspinall went on to explain there was no cell reception, so she couldn’t call for help. Given that, the family reportedly walked for hours trying to find help but without success. This was undoubtedly scary as the family only had one liter of water to share between them.

With so little water, they quickly became dehydrated. However, Aspinall told the station she stumbled across a puddle and this was enough to keep the family going until help arrived.