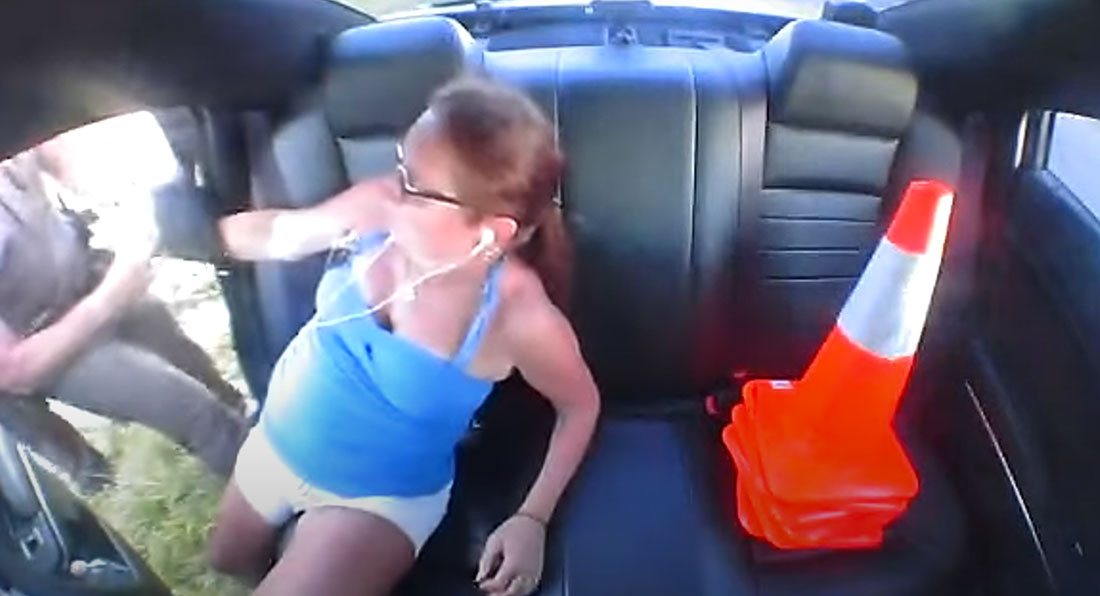 
We love driving golf carts along pristine fairways as much as anyone but one woman in Florida appears to have missed the memo that they should be driven on golf courses, not on public roads.

Earlier this month, police in Brevard County, Florida arrested 58-year-old Diane Hawk after she was stopped while driving a golf cart on Interstate 95, all while under the influence of alcohol.

Fox 35 Orlando reports that troopers from the Florida Highway Patrol were first alerted of the woman’s bizarre choice of transport after several drivers saw the golf cart on the interstate.

The driver of a semi-truck was particularly concerned by what they were witnessing after noticing that the woman appeared to be passing out behind the wheel. The driver of the semi-truck gently guided Hawk off the road and took the keys from her.

Police soon arrived on the scene and after speaking with the 58-year-old, learned that she was trying to get to SR-528 and believed it was completely legal for her to be driving the golf cart on the major interstate. Troopers immediately noticed that Hawk was slurring her speech and that she had an open bottle of Jack Daniel’s Tennessee Fire Whiskey in her bag.

Footage of the incident shows that the inebriated woman resisted arrest while sitting in the rear of the patrol car. Authorities state that she was so argumentative and combative that they were unable to administer field sobriety exercises on the scene. She was later booked into the Brevard County Jail on charges of disorderly intoxication and resisting officers without violence.