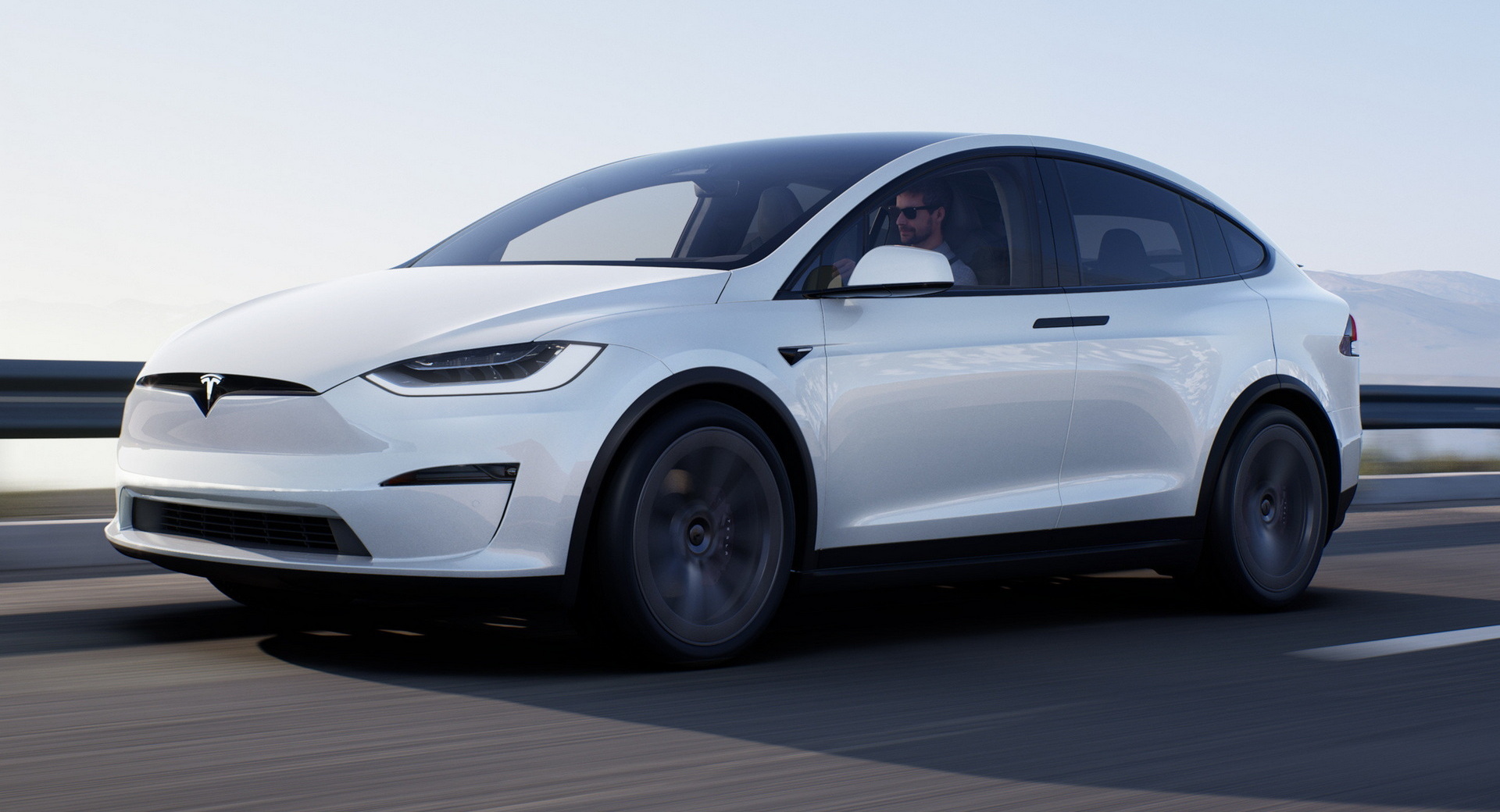 The driver of a Tesla Model X in China has had his license revoked after crashing the electric SUV in a park in Hangzhou, Zhejiang Province.

Local media report states the driver of the Model X had just finished a dinner where he had been drinking alcohol and decided that he shouldn’t drive home. Instead, he decided to ask a friend if they could drive him home but they could only meet him at the north gate of the park where the Tesla was parked. 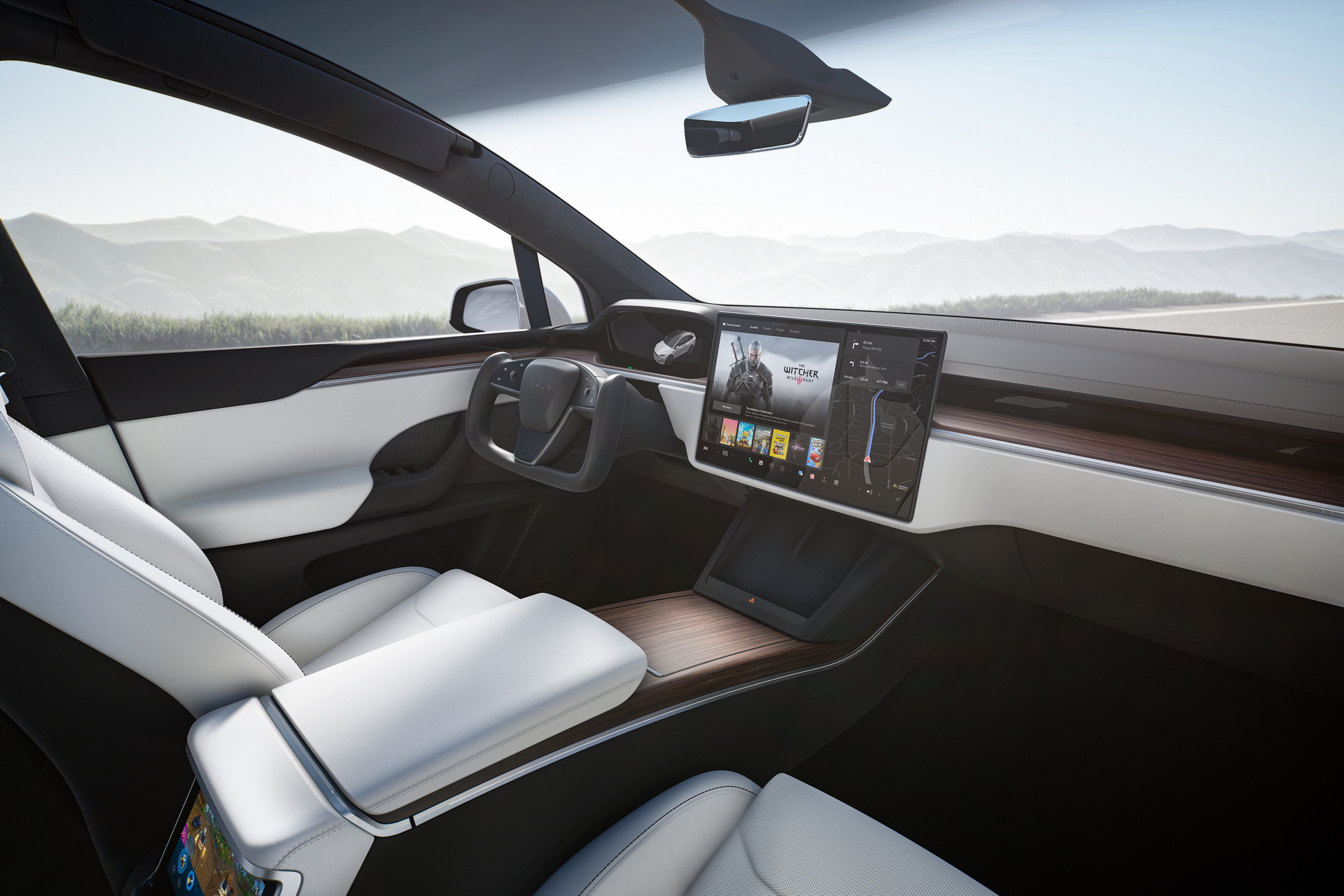 Facing a dilemma, the driver of the Model X told police that he sat in the Tesla’s front passenger seat and let the Autopilot system drive him to the park’s north gate. That drive didn’t go to plan as the Model X eventually ran off the road and crashed onto the top of a park bench, Pan Daily reports.

Police attending the scene performed a breathalyzer test where he returned a positive reading with an ethanol content of 86.6 mg/100 ml, meaning he was immediately charged with drunk driving. Making things worse for the owner of the Model X is the fact that Tesla itself quickly determined that he wasn’t sitting in the passenger seat as claimed and was actually in the driver’s seat at the time. Indeed, a Tesla won’t actually start unless it detects someone in the driver’s seat.

It remains unclear if the vehicle’s Autopilot system was enabled at the time of the crash or if the drunk owner was actually driving. Whatever the case, police weren’t very impressed and revoked his license for five years. 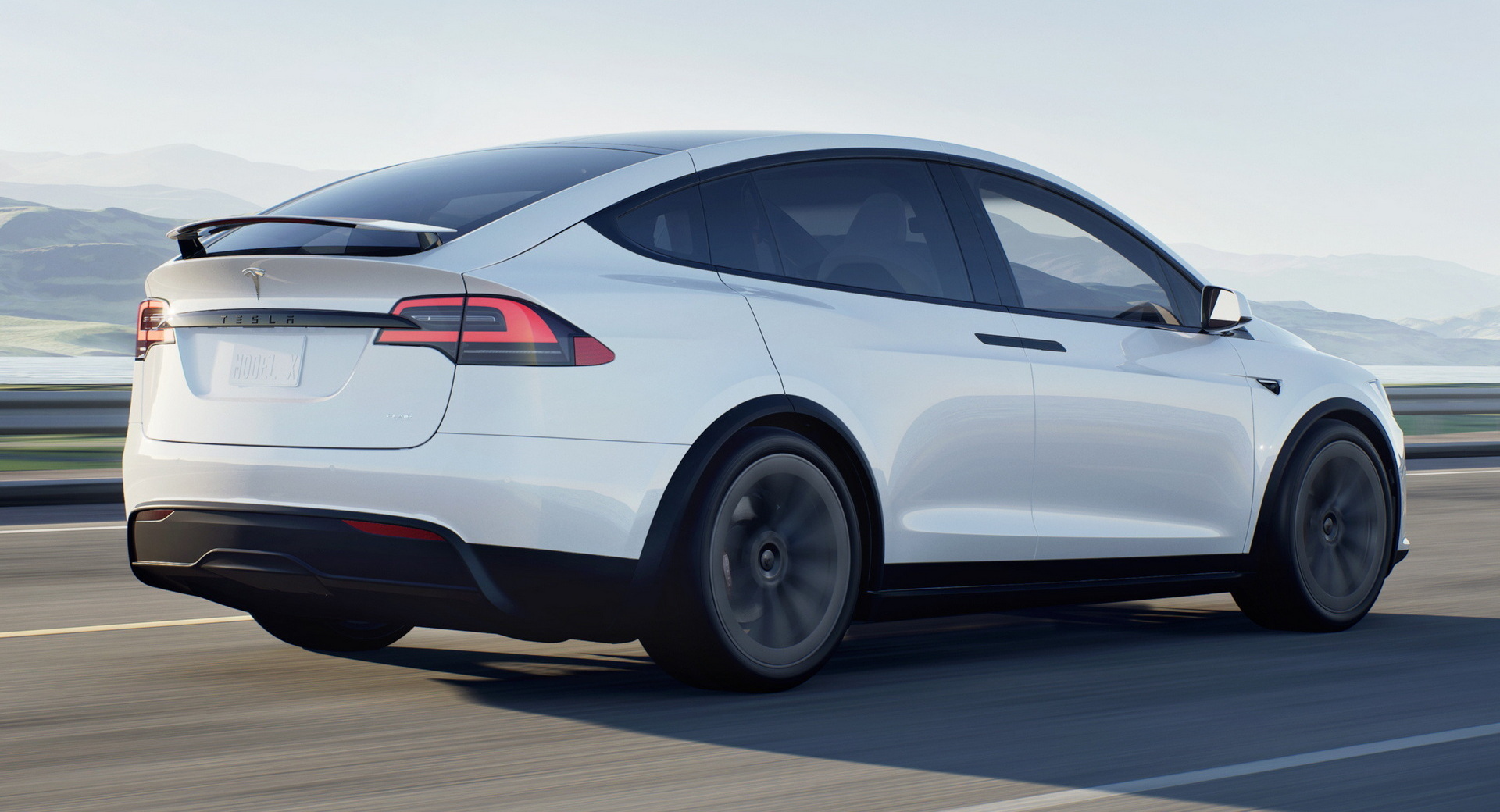