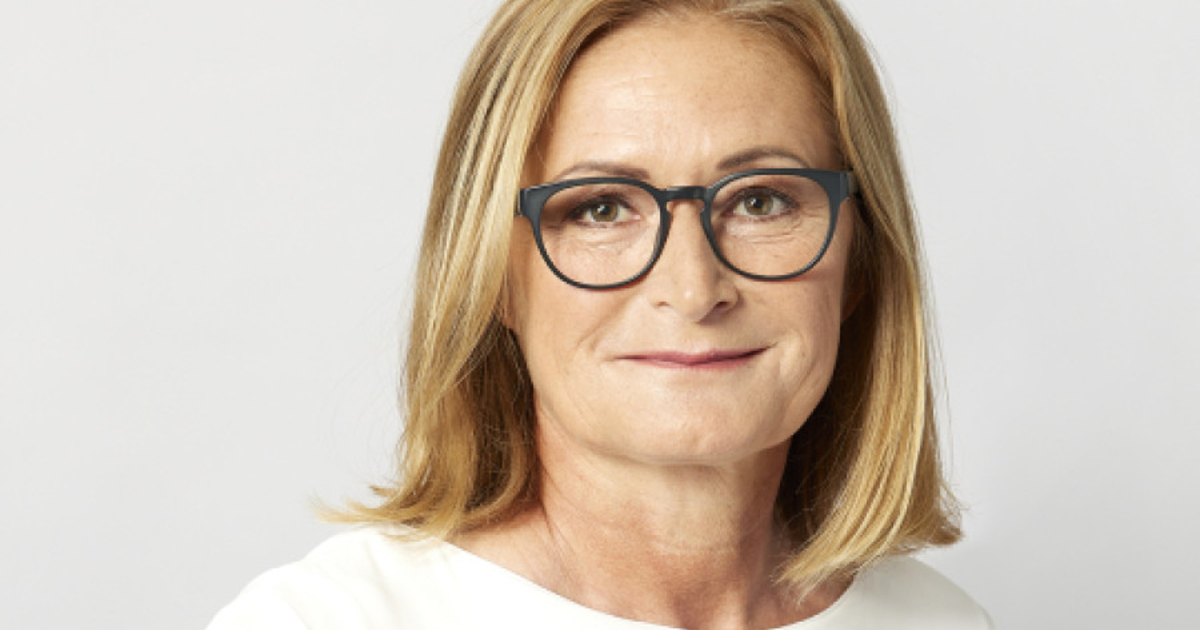 Bergmeier will become executive director of industrial operations, a new division at JLR merging responsibilities across its manufacturing, purchasing and supply chain teams, the company said in a statement on Friday.

“This change consolidates accountability for the complete ecosystem of how the company produces vehicles, in one place,” the company, which was the UK’s largest automaker by production last year, said.

Bergmeier, who joins JLR from Airbus Defence and Space, worked previously at BMW for nearly 25 years.

Her appointment comes as many global automakers struggle to source components such as semiconductors, a crisis made worse by the conflict in Ukraine which is a major hub for automotive parts.

Bergmeier will also focus on making JLR’s supply chains sustainable, with the Tata Motors-owned company aiming to reach a target of net zero carbon emissions across its supply chain, products and operations by 2039.