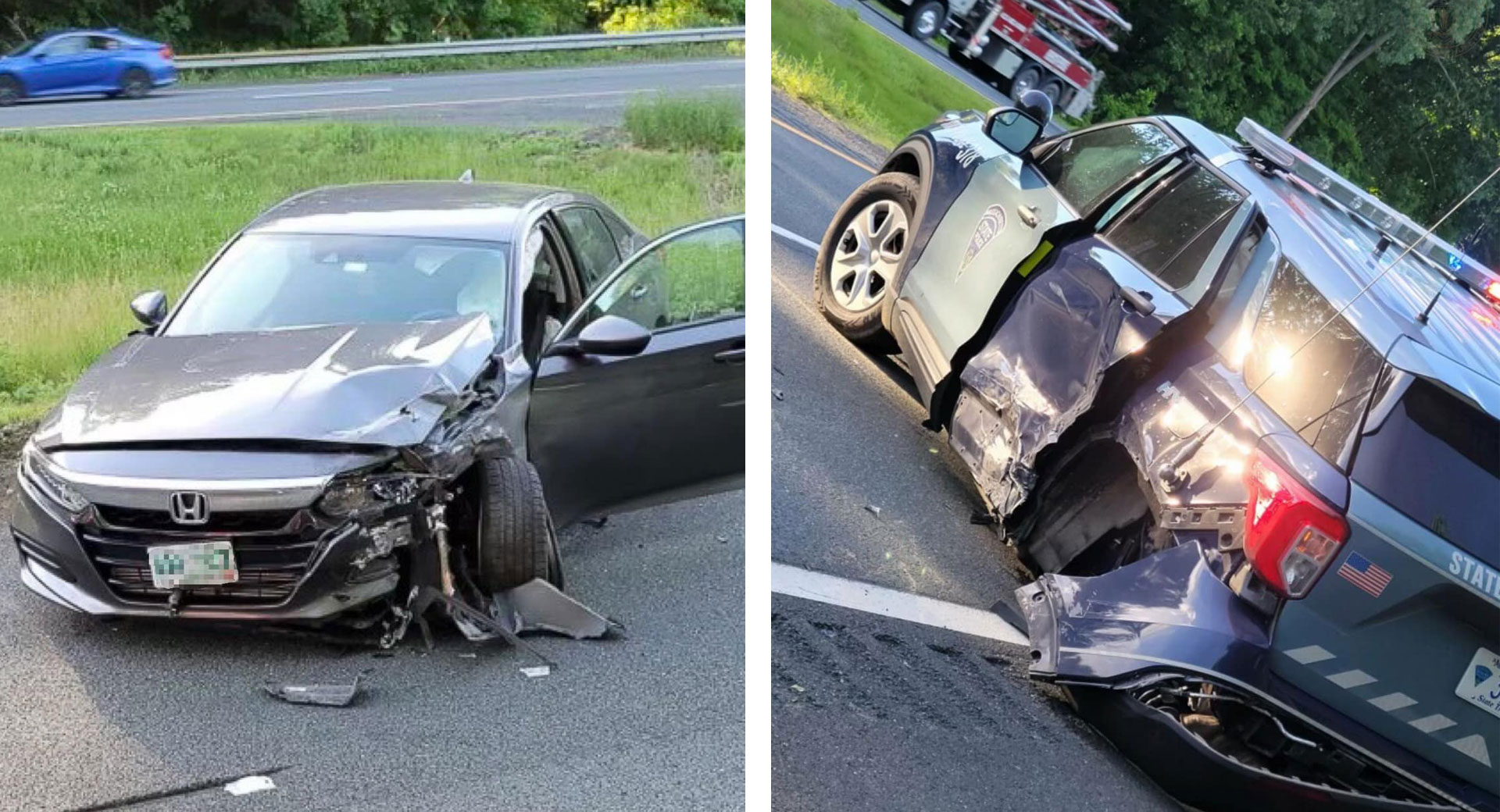 A state trooper in Boston, Massachusetts used his Ford Explorer Interceptor to stop a driver traveling the wrong way on Interstate 91 earlier in the month.

Authorities were alerted to a Honda Accord traveling in the wrong direction at approximately 5:30 p.m. on June 10 and Trooper Matthew Trombley promptly jumped into action.

Boston Herald reports that Trombley initially drove parallel to the Accord before speeding up and making his way to the nearest emergency turnaround area. After doing a U-turn, he drove the Explorer directly into the path of the Accord to prevent the unnamed driver from hitting any other motorists.

Watch Also: Woman Steals Patrol Car Outside A Massachusetts Police Station And Takes It For A Joy Ride 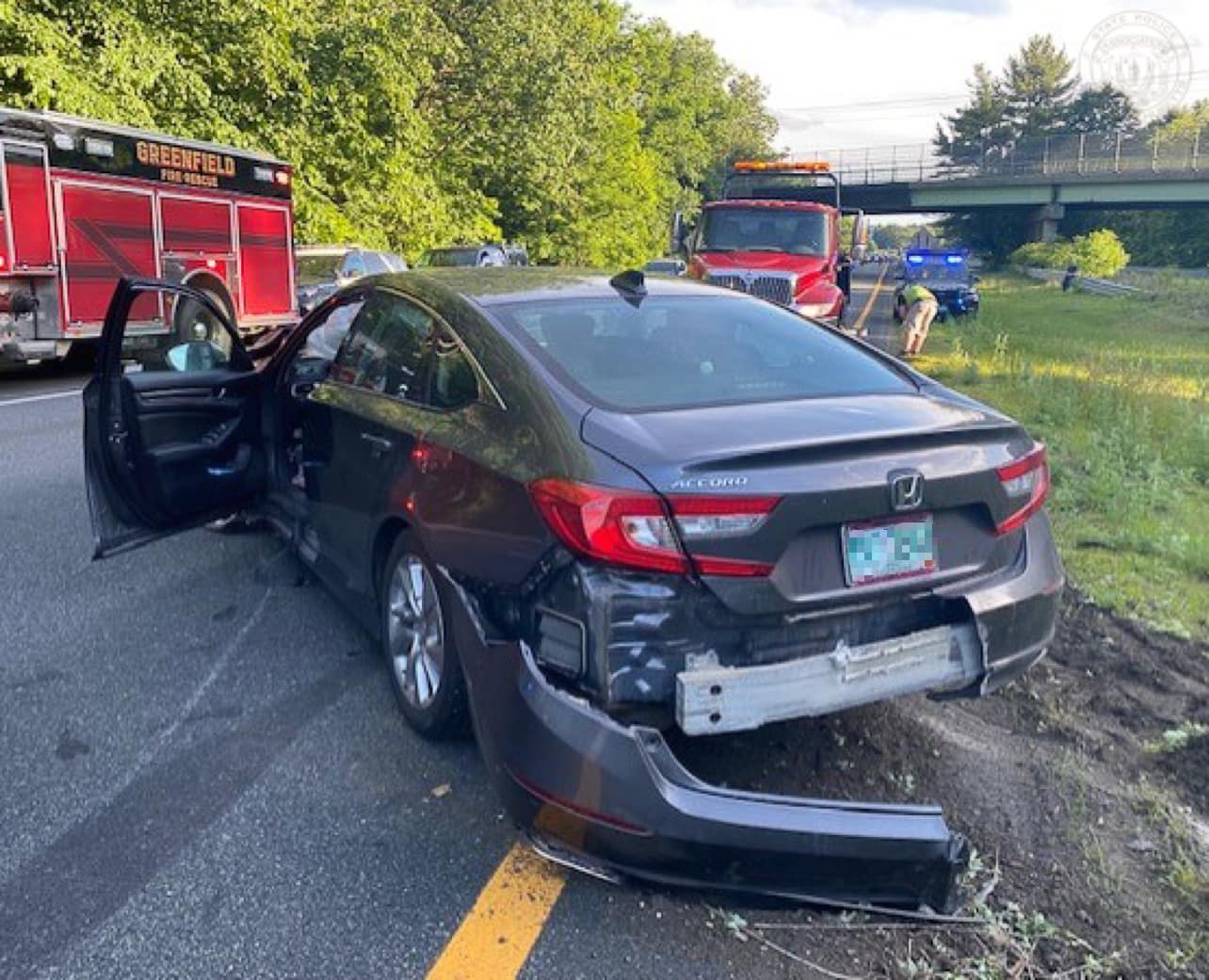 Taking to Facebook a couple of weeks after the incident, the State Police Association of Massachusetts said that both Trooper Trombley and the driver of the Accord were transported to the hospital for injuries sustained in the crash. At the time of writing, Trombley had been released from hospital and was back on duty.

Images shared online show that both the Ford Explorer and Honda Accord suffered serious damage in the crash. The driver’s side corner of the Honda appears to have slammed into one of the Ford’s rear passenger doors and rear quarter panels. The force of this impact ripped off one of the Explorer’s rear wheels and hubs while also triggering all of the SUV’s airbags.

Extensive damage is also visible across the Accord. Not only has the front fascia been crushed but one of its wheels has also nearly been torn off. It has also suffered some damage to the rear with the bumper split in half and partly detached from the car.