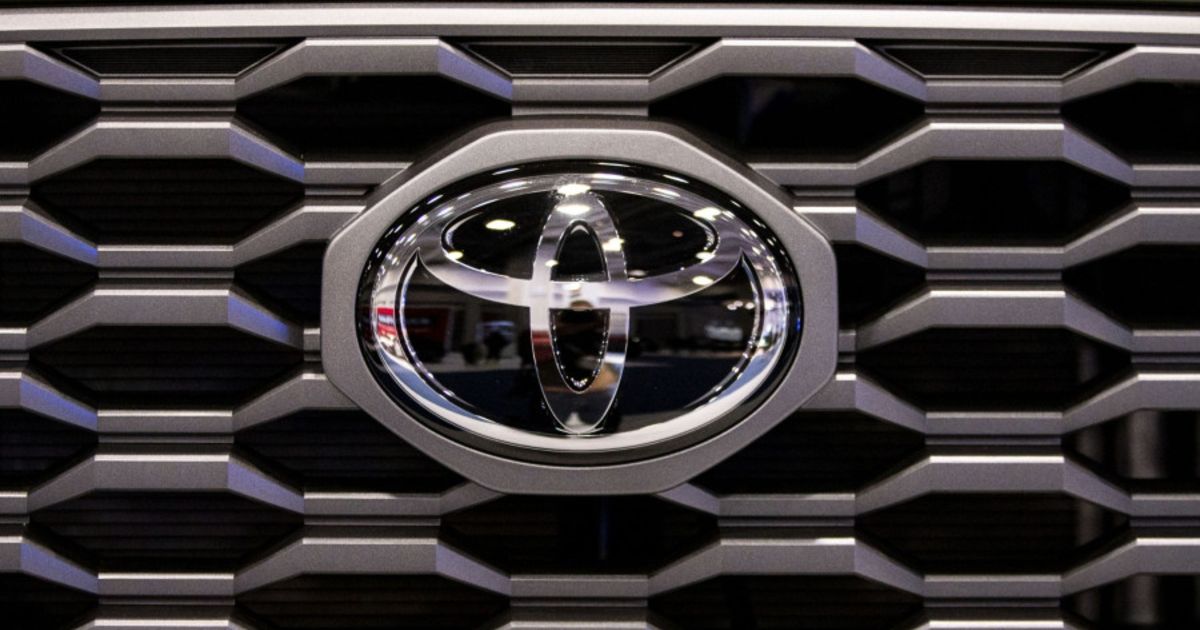 Toyota Motor Corp has cut its stake in Uber Technologies Inc by about half, after the ride-hailing company divested the autonomous driving unit at the center of their collaboration.

“The development of vehicles related to automated driving was one of the main objectives of Toyota’s investment,” Toyota spokesperson Shiori Hashimoto said in a statement, adding that the company still aims to maintain their alliance.

The world’s largest car maker by volume held 5.13 million shares of Uber as of March 31, down from the 10.25 million shares it owned a year earlier, Toyota revealed in a regulatory filing on Thursday.

The Japanese automaker valued its current stake in Uber at 22.4 billion yen ($165.51 million).

“Toyota continues to hold shares as part of our goal to maintain our collaboration and good relationship with Uber,” Hashimoto said.

Toyota had invested $500 million in Uber in 2018 to jointly work on developing self-driving cars, as both companies sought to catch up to rivals in the hotly competitive autonomous driving business.

In 2020, however, Uber sold its autonomous driving unit to Aurora Innovation in a bid to achieve its profitability goals.

In March Aurora said it and Toyota had started testing autonomous ride-hailing fleet in Texas, with two safety operators and no passenger on board. Read full story.

Chipmakers have a message for automakers: Your turn to pay
How did Alpine end up in such a mess with its drivers?
Hamilton says he could race beyond 2023
Andretti team fined, used bottle to make weight
Tesla’s ‘F1’ Service strategy eliminates same-day loaner vehicles, Uber credits