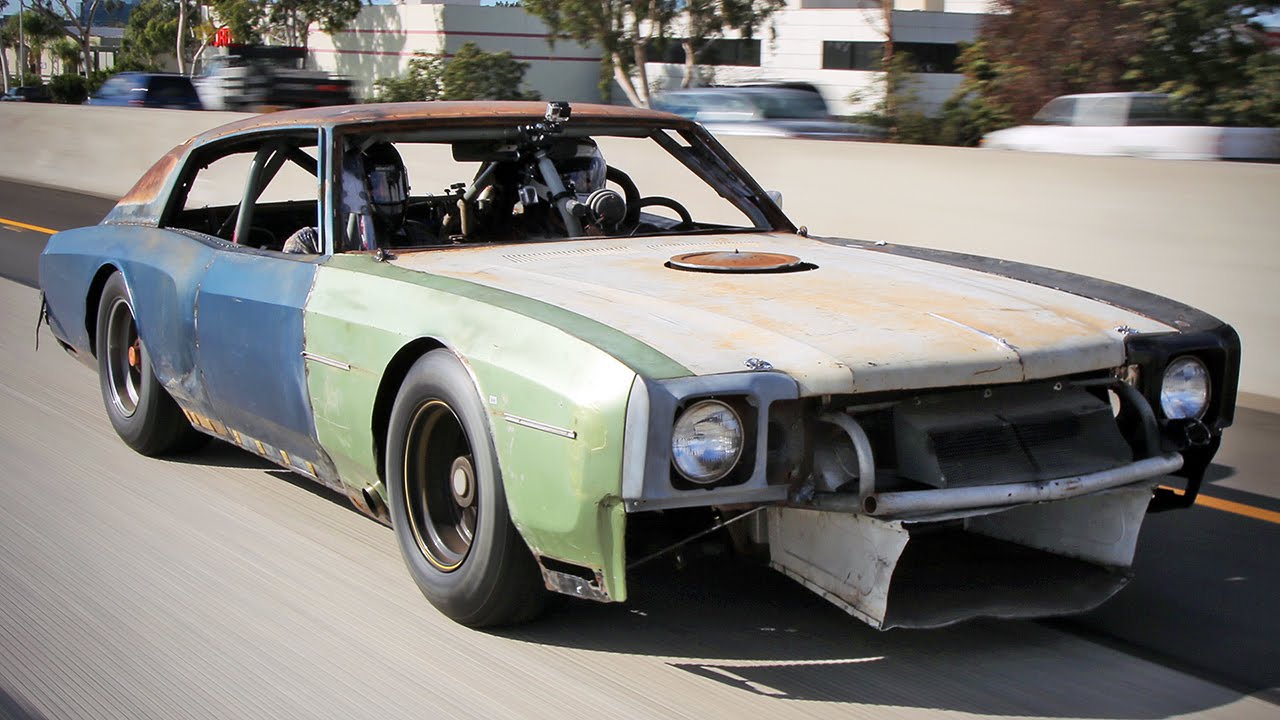 Videos
Share on Facebook
Share on Twitter
Share on Pinterest
Share on LinkedIn
The Roadkill guys finally did what they’ve been planning for three-plus years! Long ago they bought a late-model circle track race car and planned to drive it to the Deep South, but the car could not be insured because it had no VIN. Solution? Install a body that has a VIN! That’s exactly what you’ll see in this episode, as a 1970 Chevy Monte Carlo is transformed into the beast now known as the Nascarlo! It even drives on the street! And races on the dirt track! But suffice it to say it does not all end well. Roadkill is powered by Dodge and supported by Eastwood Company, Dickies, and Optima Batteries.

Subscribe now to make sure you’re in on all the action!
http://www.youtube.com/subscription_center?add_user=motortrend

Tesla (TSLA) announces just over 250,000 deliveries – first down quarter in a long time
Why drivers love the challenge of a ‘proper’ circuit like Road America
Woman Tries Lambo-Style Reverse In Her Hyundai Santa Fe, Falls Out Of The Car
Ford Ranger Driver Takes His Road Rage Out On A Flock Of Supercars
Henry Ford’s house on sale for $975K, Model T sold separately