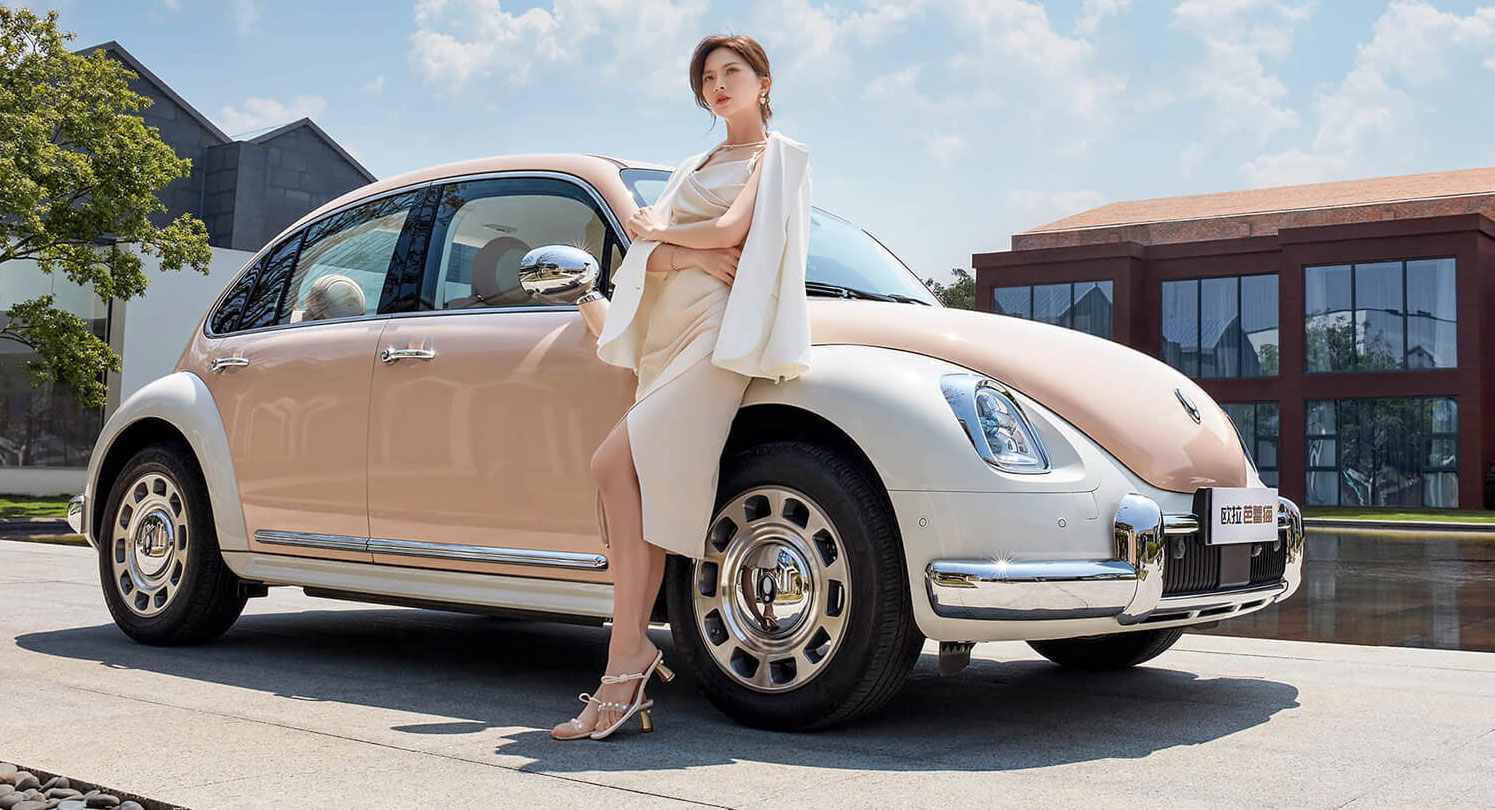 Does everyone remember how the car company Saturn was marketed towards women? Well, one company in China, Great Wall’s ORA brand, has decided that it should be far more blatant and transparent about its marketing. The resulting vehicle is so sexist that a setting specifically for use while women are on their period might not be its most offensive feature.

ORA has launched a new car called the Ballet Cat that couldn’t be a more direct ripoff of the classic Volkswagen Beetle if it tried.It’s a sister model to the ORA Punk Cat that’s the more gender neutral version of the pair, with the two cars sporting some light aesthetic differences such as the model-specific front and rear ends, trimmings and colors.

As far as beautiful and agile cars go, the Ballet Cat probably isn’t the pinnacle. Of course, it might just be the most sexist car ever created and that’s saying something. 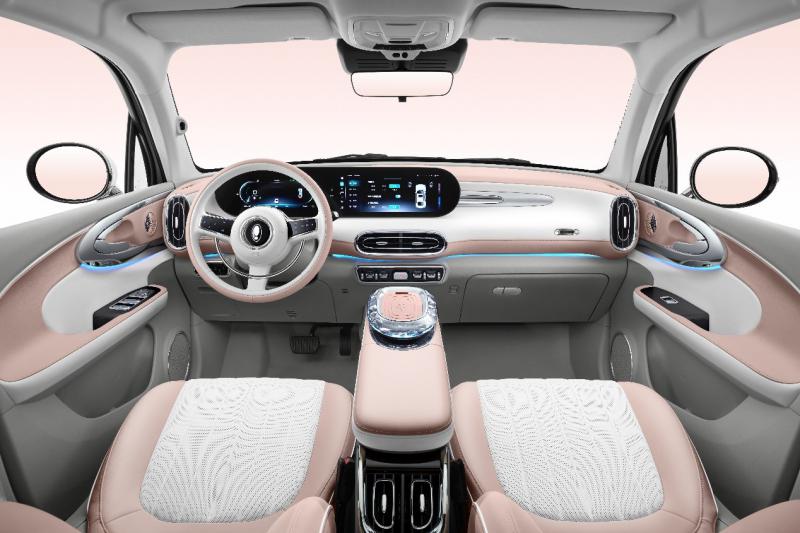 The “Warm Man Mode” is specifically designed for women to use during menstruation. Seriously, we’re not making that up either. As noticed by Carnewschina, the automaker says that during a period, women can feel cold and then “panic”. So with a single touch, the driver can put the car in Warm Man Mode. That feature basically turns up the climate control to “warm the body and mind.” We suppose they’re thinking of how a warm man might comfort a woman perhaps.

Regardless of intent, we still think other features might be equally as sexist. Listen to this gem from the folks at Ora: “Whether commuting or dating, Ballerina has created a ‘secret space’ for women. Open the magic space, and there is an exclusive makeup box inside.”

Amazingly the ridiculousness doesn’t stop anywhere close to that. The same section of the copy about the car continues: “When you look up, the intimate LED super-sized makeup mirror is in front of you, and the light source gear specially designed for oriental women illuminates the skin, and the makeup effect is more perfect.”

There’s also another special mode called “Wind And Wave” for when the weather conditions get bad and which automatically adjusts the air-conditioning, lights and wipers, shuts the windows, and increases the distance if you have the Adaptive Cruise Control (ACC) turned on.

And that’s not all as ORA has fitted the Ballet Cat with – wait for it – a selfie camera that can directly upload your pictures and videos on social media sites. Who can leave home without that?

Oh, and ladies, Ora isn’t totally sure that you’re OK to drive without help so it’s created “Lady Driving mode” which uses adaptive cruise control, voice-controlled parking, and voice-controlled reversing among other features to make driving easier. Why it’s not enabled for every drive we’re not sure.

Imagine how obtuse a brand has to be to intentionally cut off an entire gender of individuals by marketing a vehicle so hard towards women only. Many have heard of “chick cars” but this is a totally different level than some doltish folks trying to gatekeep how good the Miata is.

We’ve considered other vehicles and features like BMW‘s Gentleman Function which was in existence until at least 2016 but the truth is that nothing we can think of is as blatantly sexist as the Ora Ballet Cat.