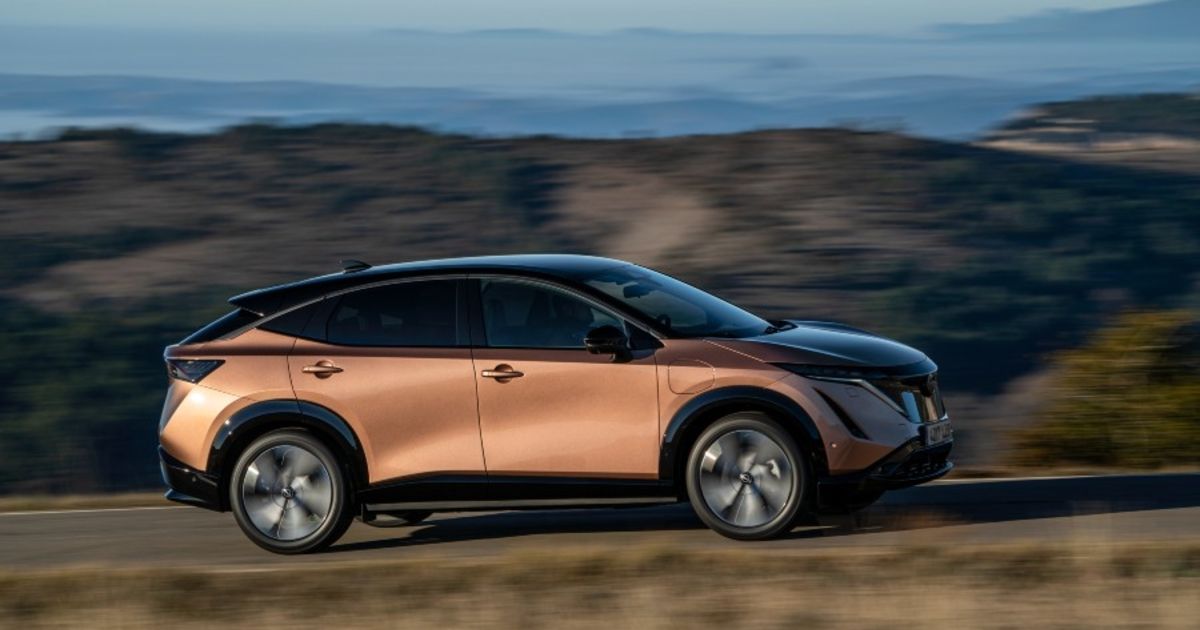 Nissan said it is too early to say if it will spin off its electric vehicle business, as alliance partner Renault is seeking to do, Nissan Chief Operating Officer Ashwani Gupta said.

Renault said in April that all options were on the table for separating its EV business, including a possible public listing, as it seeks to catch up with rivals such as Tesla and Volkswagen.

The move has also raised speculation that Renault may consider lowering its stake in Nissan. Renault owns 43.4 percent of Nissan, which in turn has a 15 percent non-voting stake in the French company.

The structure of the partnership has long been a source of friction in Japan.

As an alliance member, Nissan would support Renault’s endeavors, Gupta told reporters. At the same time, Nissan needs to focus on both electric vehicles and internal-combustion engine cars that include the hybrids, he said.

Renault Group CEO Luca de Meo plans to meet with executives from Nissan and fellow alliance member Mitsubishi in Japan next week to discuss the proposal.

Renault said Thursday that the plan to carve out separate EV and internal-combustion businesses could be in place by next year.

An entity dedicated to EVs and software would be based in France and employ about 10,000 people by 2023, according to a statement Thursday.

Renault’s potentially transformational revamp comes as the automaker struggles to compete in a declining European car market and prepares to take a mid-year financial hit of several billion euros by pulling out of Russia, its second-biggest market before the war in Ukraine.

De Meo said this week that the EV business would include manufacturing and engineering at French sites, while the entity dedicated to combustion and hybrid powertrains would also have about 10,000 employees and sites around the world at lower-cost countries — including Spain, Portugal, Turkey, Romania and Latin America. It could also involve partnerships with other entities, he said.

Renault Group has about 160,000 employees. De Meo and the automaker did not say what entity the remaining workers would be attached to.