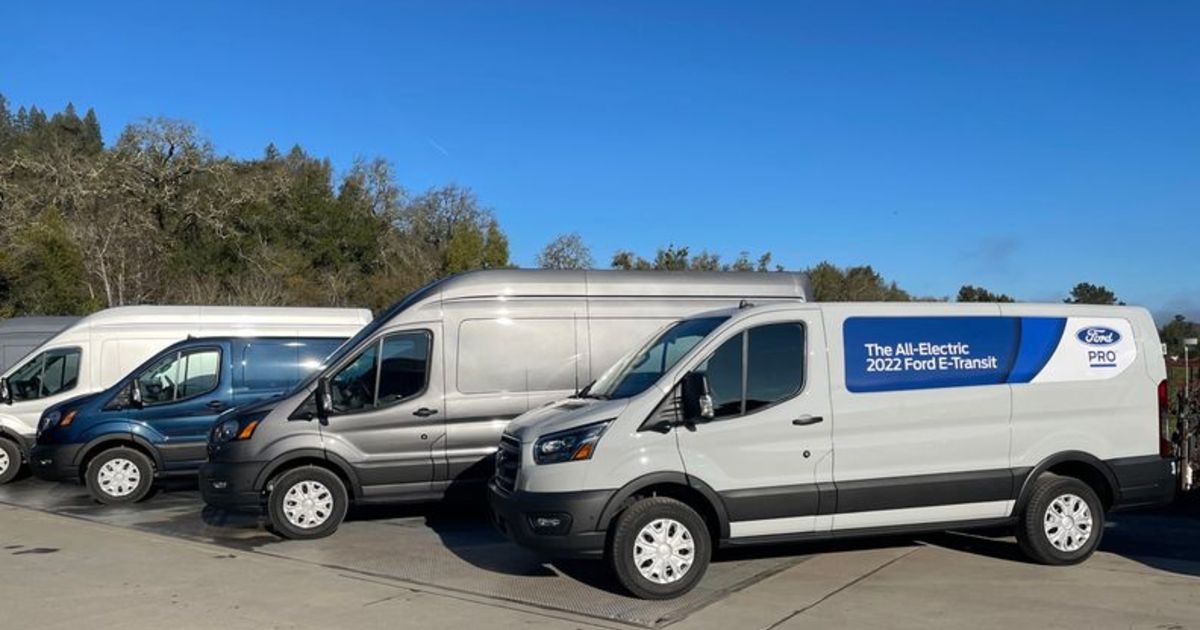 Penske plans to take delivery of the first several vans in the coming weeks, it said in a release. Those vans will be made available to customers in Southern California, while customers elsewhere in the U.S. will have access to them later in the year for both short-term rentals and longer-term leases.

The company chose to order the vans after it received a preproduction model as well as access to telematics services late last year as part of Ford Motor Co.’s commercial business pilot program.

“We’re excited to help bring these new vehicles to market as both a rental and full-service lease option for our customers,” Art Vallely, president of Penske Truck Leasing, said in a statement. “We continue to expand and diversify our fleet of electric vehicles and to offer new options for customers seeking more sustainable choices when it comes to transportation.”

Ford began shipping production versions of the E-Transit in February. The automaker said at launch it had already booked 10,000 E-Transit orders from about 300 commercial customers. Those customers include Walmart, which announced earlier this year it would purchase 1,100 vans.

“Penske and Ford Pro have been doing business together for many years. We are proud to be selected to help them electrify their commercial fleet,” Tim Baughman, Ford Pro general manager of North America, said in an emailed statement. “Penske participated in our E-Transit pilot prior to customer production, so we consider this a great testament to E-Transit’s versatility and capability that will help to accelerate many commercial fleets into an all-electric future.”

The low-roof cargo van variant will get up to 126 miles of range on a full charge, based on EPA methodology. Ford says internal research indicates commercial customers drive 74 miles a day.