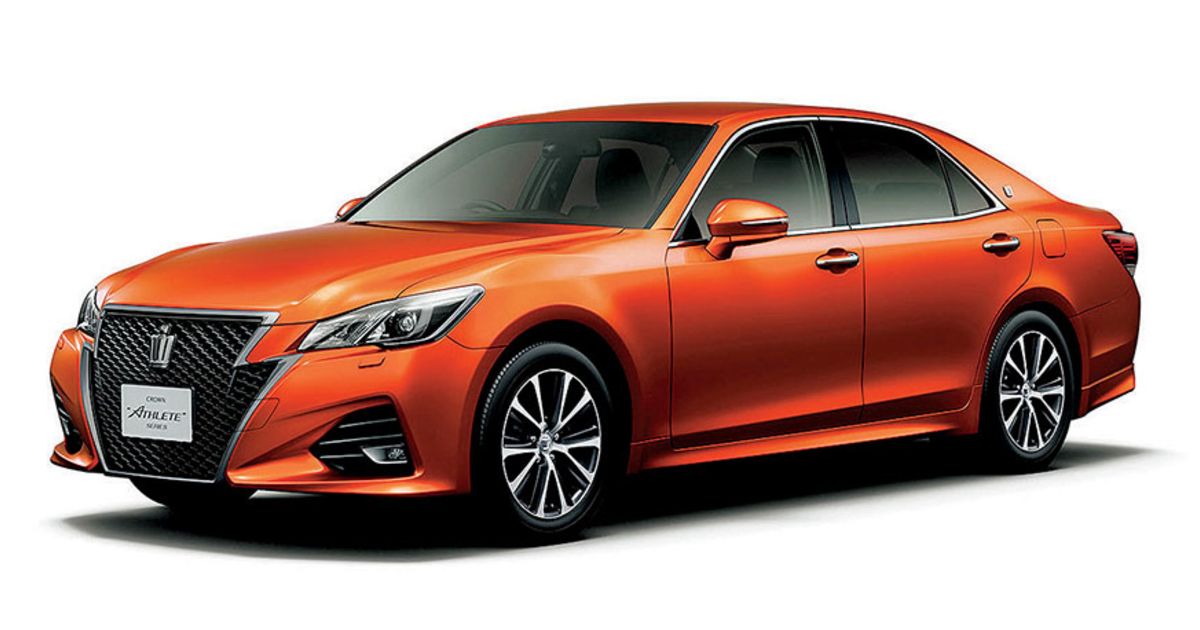 After deciding in 2021 to drop both its largest sedan and top-end SUV from U.S. showrooms, Toyota will replace them starting this year with vehicles carrying a venerated Japanese nameplate — though one largely unfamiliar to American consumers.

Toyota Motor Corp. will launch an SUV version of the Crown sedan and sell it in North America beginning in 2023 as a replacement for the Land Cruiser, Reuters reported last week, citing sources at the company. The SUV would come initially as a hybrid, the sources said, and would be exported from Japan to North America and China. A battery-electric version would follow in 2024, while a plug-in hybrid version would be built for Japan’s domestic market.

At least one variant of the redesigned Crown sedan — expected to be a performance hybrid — will go on sale this year in the U.S., where it will compete with the Audi A6 and similar sedans, replacing the Avalon, a source told Automotive News.

The Crown SUV would slot above the redesigned Toyota Sequoia large SUV, which goes on sale this year. It’s unclear whether the Crown SUV will have three-row or two-row seating or both.

The Crown was the first car Toyota exported to the U.S., in 1958. However, two years later, Toyota was forced to suspend exports as the Crown engine wasn’t capable of speeds needed on U.S. freeways. The nameplate has remained a staple of the automaker’s home market for 67 years.